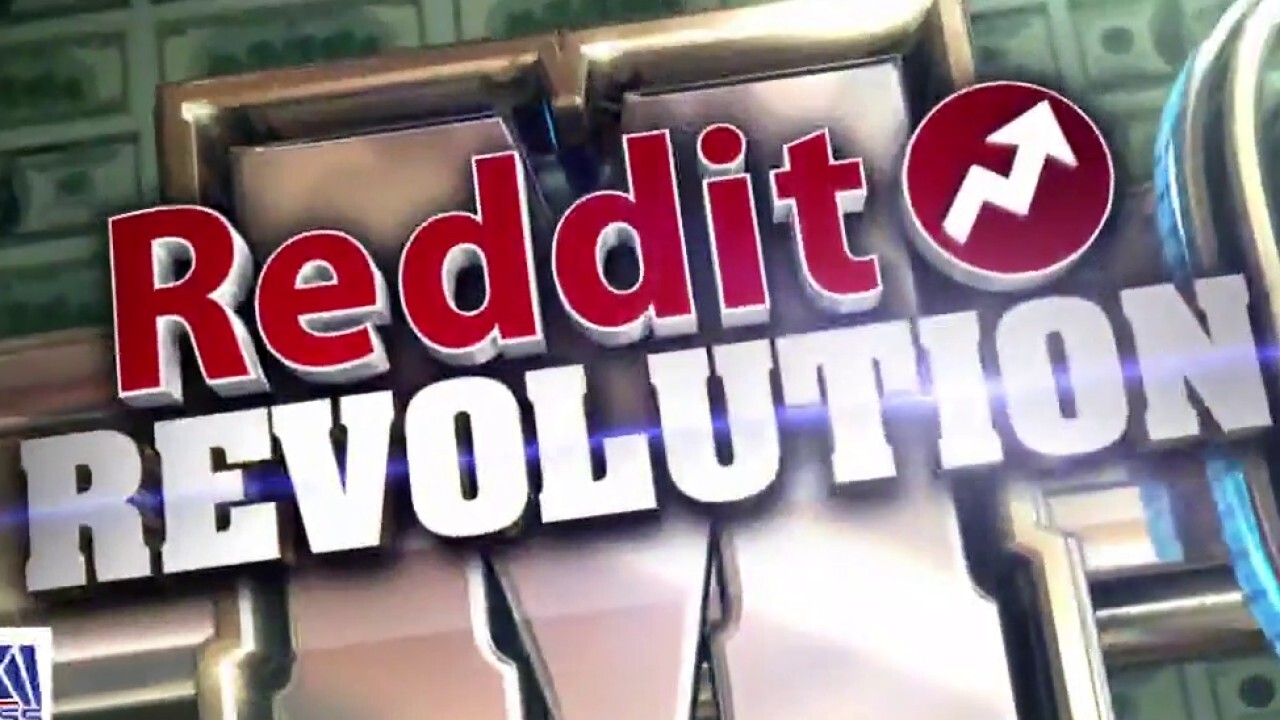 AMC reports growth in earnings after the bell

AMC Entertainment chairman and CEO Adam Aron said the movie-chain-turned-meme-stock had a "transformational" second quarter after raising $1.25 billion in fresh capital, boosting its total liquidity to a record high of more than $2 billion.

‘THE SUICIDE SQUAD’ OPENS WITH $26.5M RELEASE IN US

As of June 30, AMC has fully reopened its 593 domestic theatre locations and approximately 335 of its international theatre locations. The company has also broken pandemic-era attendance records with more than 22 million guests returning to watch the latest blockbuster films during the quarter.

In addition, nearly 300,000 shareholders have joined AMC Investor Connect, a new program that relays company updates and gives special offers such as advance screenings on movies and discounted concessions.

Following the better-than-expected results, Aron outlined a series of new measures during the company's second quarter earnings call that will allow AMC to "play offense" going forward, including:

When asked about whether AMC could potentially partner with fellow meme stock and video game giant GameStop, Aron teased that he was "on the case" but declined to comment further.

"At the same time as I’m emphasizing share ownership, I’d like to remind you that I have not sold one share of AMC stock in the five full years I’ve been running this company even though it represents more than three-fifths of my annual compensation," Aron said.

In addition, Aron said he plans to diversify his portfolio by selling some of his AMC stock under a 10B51 plan.

Looking ahead, the company is estimating positive cash flow in the fourth quarter of this year if its overall domestic box office revenues reach at least $5.2 billion.

AMC shares have surged about 4% in after-hours trading following the earnings announcements.

Aron will appear on FOX Business' 'Making Money with Charles Payne on Tuesday at 2 pm EDT.