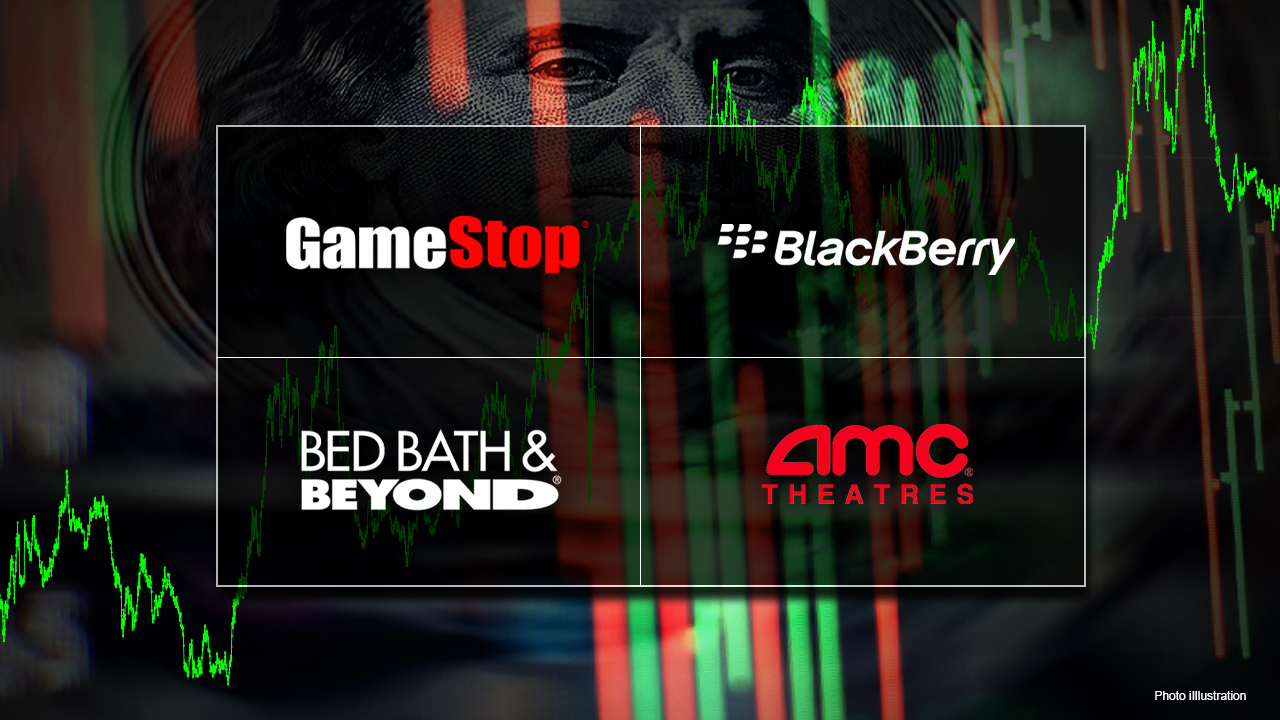 'Meme' stocks here to stay, Reddit favorites on the rise

Retail investors have been piling into AMC Entertainment Holdings and GameStop shares this week despite little concrete news.

The interest on Reddit and other social media surrounding the so-called meme stocks has signaled the potential for a second short squeeze this year against market short-sellers.

GameStop stock has surged more than 30% this week while AMC stock has soared over 90%.

FOX Business reported earlier this week that AMC CEO Adam Aron is becoming more active on Twitter, according to a person with direct knowledge of the matter.

Aron currently follows about 1,000 AMC retail stockholders on the social media platform and plans to follow 1,000 more over the coming weeks so that he can "better understand the phenomenon that has changed who owns AMC."

The firm estimates that short-sellers have lost an estimated $963 million this week.