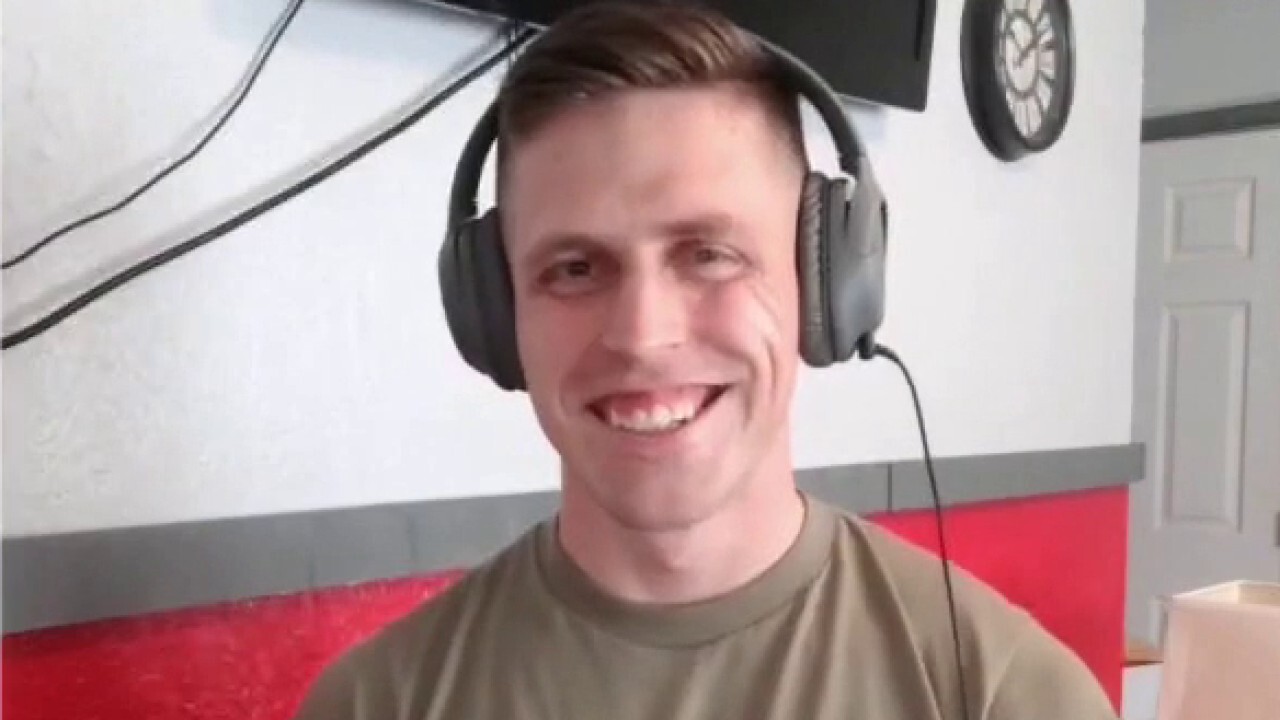 Host of 'Trey's Trades' on YouTube Trey Collins analyzes AMC's market value over the past week and discusses possible penalties for naked shorting.

AMC shareholders will no longer vote on a request to sell an additional 25 million shares during the movie chain's annual meeting later this month.

The company said in an Securities and Exchange Commission filing on Tuesday that the request, dubbed Proposal 1, has been withdrawn from the annual shareholder meeting's agenda. The filing notes that the move would've boosted the total number of outstanding Class A shares to 549,173,073.

AMC CEO Adam Aron confirmed the news on Twitter, writing that Proposal 1 is "hereby officially tabled" and that there will be no voting on additional shares before 2022.

"It’s no secret I think shareholders should authorize 25 million more AMC shares. But what YOU think is important to us," Aron said. "Many yes, many no. AMC does not want to proceed with such a split. So, we’re cancelling the July vote on more shares. And no more such requests in 2021."

The plan to authorize additional shares came under scrutiny by shareholders on Twitter after Aron announced last week that AMC's domestic and global attendance at its reopened theaters hit a new high during the opening weekend of Fast and the Furious 9.

In addition to the reopening of its theaters, AMC has avoided bankruptcy by raising billions in fresh capital through seven share sales over the past nine months. It has also been the target of a retail investor trading frenzy, which has helped boost shares over 2,350% this year.

According to Aron, the other four proposals on the agenda for the July 29 annual meeting will still require shareholder approval. The rest of the agenda includes reelecting certain directors to the board, approving the appointment of Ernst & Young LLP as independent auditors, approving a non-binding vote on the compensation of executive officers, and the ability to adjourn the stockholders meeting if necessary.

Advance voting on the annual meeting agenda kicked off on June 16 and will run through July 28. AMC shares rose over 2% in pre-market trading on Tuesday's announcement.