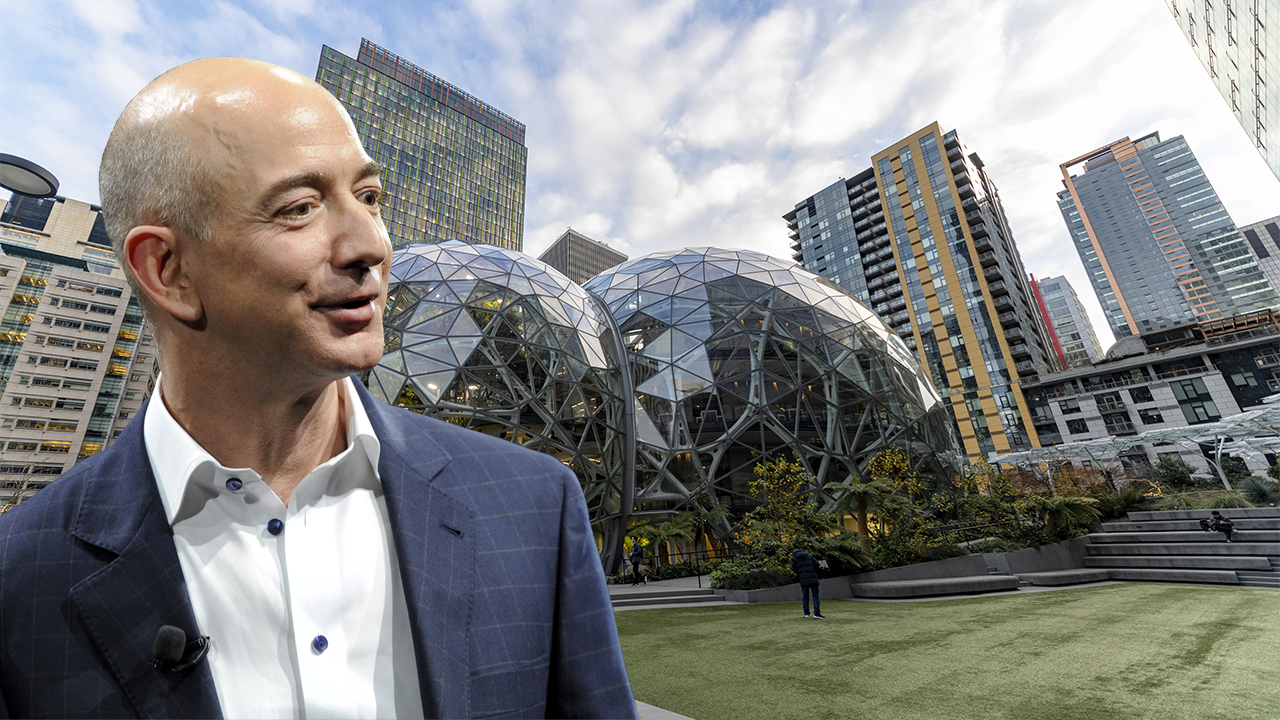 It’s not immediately clear if talks are still under way or have ended. Sistema has said it was looking for partners to invest in Ozon, in which it holds more than 40%.

AMAZON AGREES TO BUY SELF-DRIVING STARTUP ZOOX FOR OVER $1B

“I can tell you that this is the only one company in Russia at which Amazon was looking from the participation point of view,” he said, adding that SoftBank was also interested in Ozon.

Ozon is the subject of interest from Russia’s largest lender Sberbank (SBER.MM), with four sources telling Reuters this month that the bank has been in talks to buy a large stake.