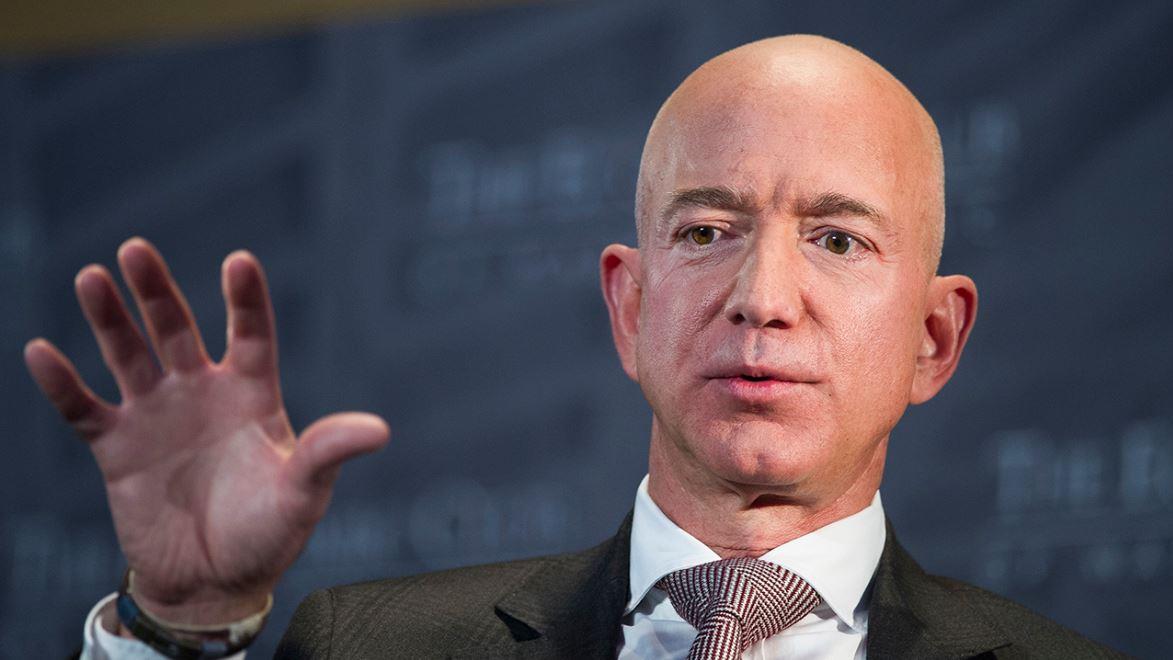 Bezos’ net worth fell by $5.9 billion to about $106.3 billion when Amazon's stock opened at $1,698 a share on Friday morning after the company reported disappointing third-quarter results the evening prior, sending shares lower.

That means Microsoft cofounder Bill Gates, who has a net worth of $107 billion, will retain the title as the world’s richest person, according to the Bloomberg Billionaire’s Index. Gates held the title of world’s richest man for 24 years before Bezos surpassed him in 2018.

Bernard Arnault, chairman of the French luxury brand LVMH Moet Hennessey Louis Vuitton, is No. 3 on the list with a net worth of $94.6 billion.

Amazon on Thursday evening reported a third-quarter profit of $2.1 billion, or $4.23 a share, as revenue rose 24 percent to $70 billion. Analysts surveyed by Refinitiv were expecting earnings of $4.62 a share on revenue of $68.8 billion.

The e-commerce giant’s outlook for the holiday season disappointed the street, coming in at $80 billion to $86.5 billion, well below the $87.4 billion that was expected.

Bezos’s net worth, which in April reached a high of $150 billion took a hit in July following the divorce settlement with his ex-wife Mackenzie. She received a 4 percent stake in Amazon, about one-quarter of the shares the two owned together, as part of the $38 billion settlement.

Amazon shares were up 18.6 percent year-to-date through Thursday.