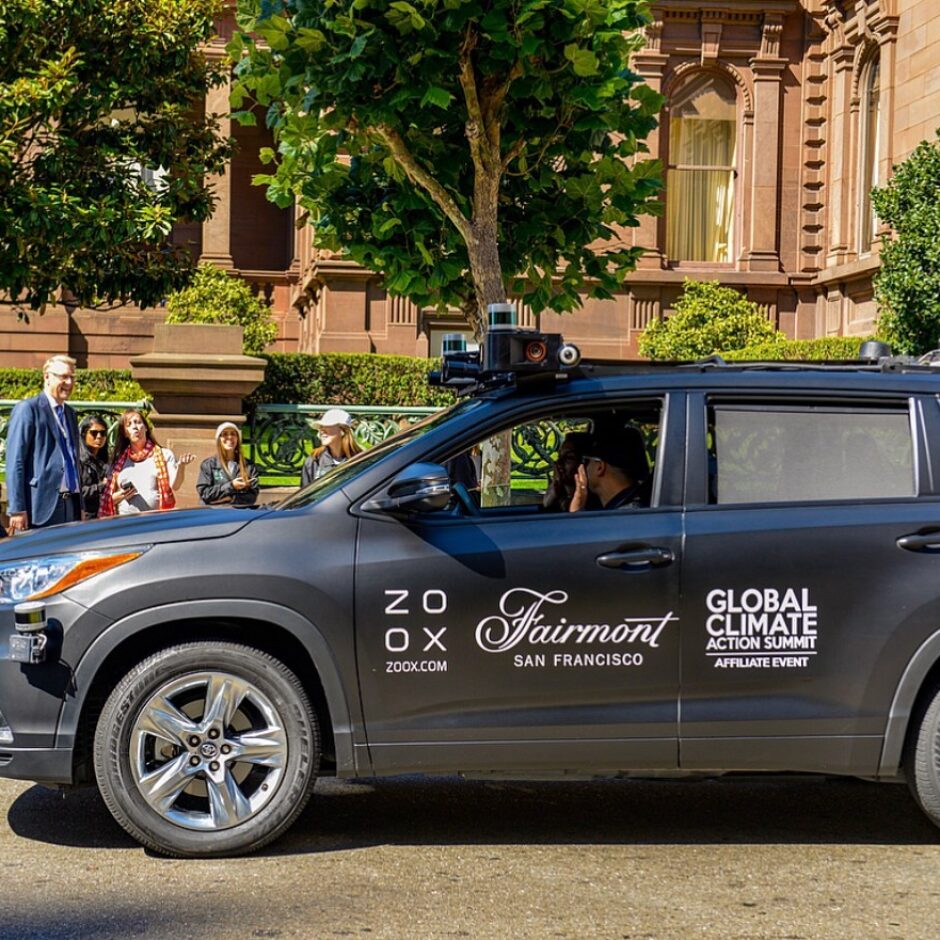 Amazon.com Inc. is in advanced talks to buy Zoox Inc. in a move that would expand the e-commerce giant’s reach in autonomous-vehicle technology.

The companies are discussing a deal that would value Zoox at less than the $3.2 billion it achieved in a funding round in 2018, according to people familiar with the matter.

An agreement may be weeks away, one of the people cautioned, and the discussions could still fall apart.

Zoox, founded in 2014, has been working to develop the hardware and software needed to create electric-powered, robot taxis that would be summoned by smartphone app starting this year.

A successful deal could give new life to a once-high-profile startup that has seen its fortunes dim as it struggled to raise money.

Amazon a few years ago created a team devoted to driverless-vehicle technology, motivated in part by a push to transport more of its goods itself. It has made several investments in the area, including last year when it participated in autonomous-technology firm Aurora Innovation Inc.’s $530 million funding round.

Zoox said in a statement that it “has been receiving interest in a strategic transaction from multiple parties and has been working with Qatalyst Partners to evaluate such interest.”

The company’s rise and fall mirrored the explosion of interest in autonomous-vehicle technology and subsequent slower-than-expected pace of deploying robot vehicles.

Co-founder Tim Kentley-Klay was initially extremely effective at winning over investors, using an air of mystery in the press and possessing a showman’s knack for stoking excitement. In October 2016, he talked obliquely of his vision for a ride experience like “Disneyland on the streets of ... San Francisco.”

WHEN WILL THE HIGHWAYS BE FILLED WITH AUTONOMOUS CARS?

The company’s emergence came as Silicon Valley excited investors with a vision of autonomous taxis and delivery vehicles rewriting the rules of the road.

General Motors Co. in 2016 did a deal valued at more than $1 billion to acquire a small startup called Cruise Automation Inc. to bolster its own self-driving efforts. Uber Technologies Inc. followed with a $680 million deal to acquire a startup by one of the earliest pioneers in the modern effort, Anthony Levandowski -- a deal that later soured after his previous employer, Alphabet Inc.’s self-driving unit now-known as Waymo, sued for trade-secrets theft. Uber settled and Mr. Levandowski was subsequently charged by federal authorities and in March pleaded guilty to stealing trade secrets.

The challenge for Zoox was that Mr. Kentley-Klay had sold investors on the idea of a company built on three of the hottest trends in the automotive industry: driverless technology, electric vehicles and ride-hailing. Each leg of that stool was a major, costly challenge being pursued by much larger and better-funded competitors.

In 2018, the Zoox board removed Mr. Kentley-Klay after the company raised $500 million in a fundraising round that valued it at $3.2 billion. It was clear then that the company would need much more to bring his vision to the roadway.

He was replaced as chief executive early last year by Aicha Evans, who had been chief strategy officer at Intel Corp. As it came time to raise more money, however, the market had shifted, making Zoox’s job of finding more cash even harder.

Interest in driverless startups has been waning while money has shifted to bigger names such as Waymo and GM’s Cruise, a situation exacerbated by the coronavirus pandemic.

One competitor to have bucked that trend was Aurora Innovation, founded by Google, Uber and Tesla Inc. alumni. Amazon was part of an investment round announced in 2019 that raised more than $530 million for Aurora, valuing the startup at more than $2 billion.

That investment by Amazon and another in which it led a $700 million round in electric-car maker Rivian Automotive LLC signaled a growing interest by the tech giant in the future of transportation as it faces increasing logistics costs.

Write to Cara Lombardo at cara.lombardo@wsj.com and Tim Higgins at Tim.Higgins@WSJ.com