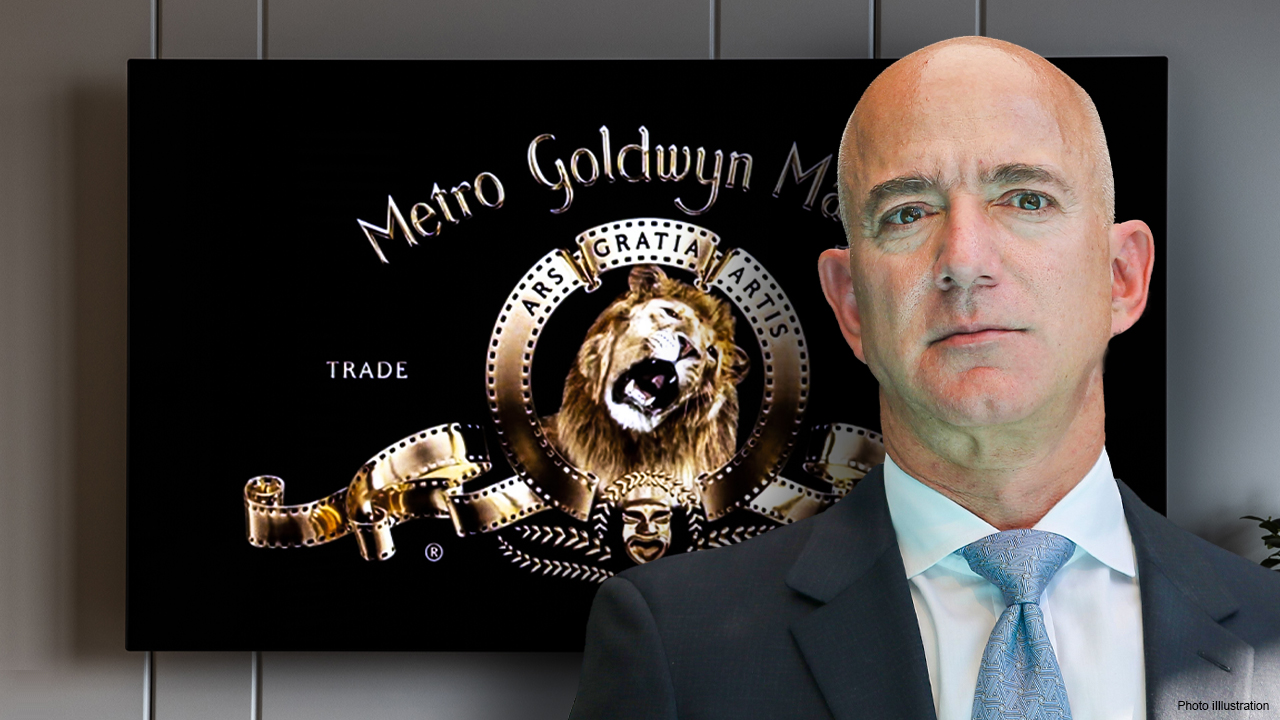 Amazon Inc. announced Wednesday it reached a deal to buy privately held MGM Studios for $8.45 billion as it looks to keep pace in the highly competitive streaming content space.

The deal will add a catalog of more than 4,000 films and 17,000 shows to Amazon's portfolio, which has so far mostly been mostly focused on producing TV shows. Titles that will enter the Amazon catalog, so long as the deal is approved by regulators, include the "James Bond" and "Rocky" franchises and "The Handmaid's Tale" TV series.

"The real financial value behind this deal is the treasure trove of IP in the deep catalog that we plan to reimagine and develop together with MGM’s talented team," said Mike Hopkins, senior vice president of Prime Video and Amazon Studios, in a statement.

The acquisition, which is CEO Jeff Bezos' largest since the online retailer purchased Whole Foods for $13.7 billion in 2017, follows AT&T Inc.'s $43 billion combination of its WarnerMedia division with Discovery Communications Inc., creating a streaming giant to compete with Walt Disney Co.'s Disney+ and Netflix.

The Amazon Prime video service was used last year by more than 175 million Prime subscribers with the number of streaming hours increasing 70% versus the prior year.

Amazon reported a first-quarter net income of $8.1 billion, or $15.79 per share, more than triple the $2.5 billion a year ago. It was the company's fourth straight quarterly profit.

Amazon shares were up little changed this year through Tuesday, compared with the S&P 500's 12% gain.