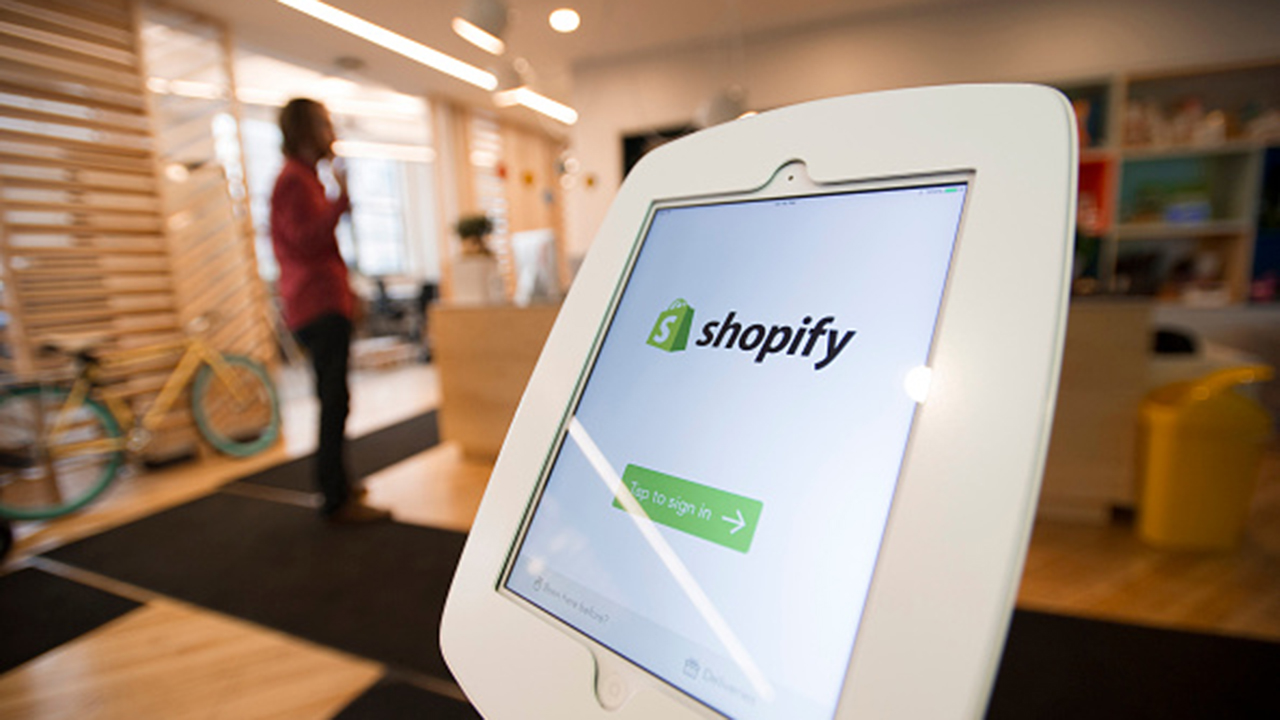 Three of e-commerce platform Shopify's seven top executives will be leaving the company in the coming months, chief executive officer and founder of Canada's most valuable company Tobi Lutke said in a blog post on Wednesday.

The company's chief talent officer, chief legal officer and chief technology officer will all transition out of their roles, Lutke said, adding that they have been "spectacular and deserve to take a bow."

"Each one of them has their individual reasons but what was unanimous with all three was that this was the best for them and the best for Shopify," he said.

The trio follow the departure of Craig Miller, chief product officer, in September. Lutke took on the role in addition to CEO.

Shopify, which provides infrastructure for online stores, has seen its valuation soar in the last year as many businesses went virtual during COVID-19 lockdowns. It has a market cap valuation of C$182.7 billion ($146 billion), above Canada's top lender Royal Bank of Canada.

It is Canada's biggest homegrown tech success story, founded in 2006 and supporting over 1 million businesses globally, according to the company.

"We have a phenomenally strong bench of leaders who will now step up into larger roles," Lutke said, but did not name replacements.

Shopify said in February revenue growth would slow this year as vaccine rollouts encourage people to return to stores and warned it does not expect 2020's near doubling of gross merchandise volume, an industry metric to measure transaction volumes, to repeat this year.

Chief talent officer, Brittany Forsyth, was the 22nd employee hired at Shopify and has been with the company for 11 years. She said on Twitter that post-Shopify she would be focusing on Backbone Angels, an all-female collective of angel investors she co-founded in March.

(Reporting by Moira Warburton in Toronto; Editing by Aurora Ellis)