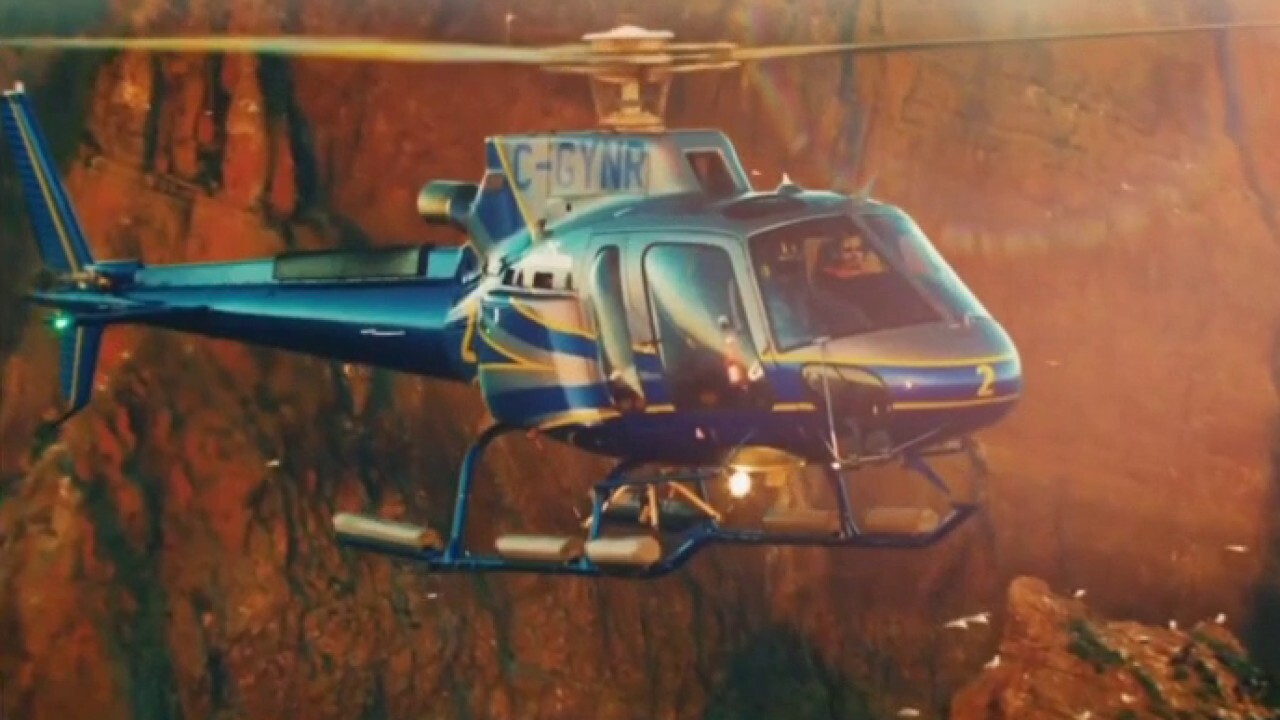 Luminar partners with Airbus on Lidar technology for autonomous flight

Airbus (AIR.PA) delivered 40 jets in August to bring supplies of its new jets to 384 since the start of the year, remaining broadly on course to meet an annual goal of 600 deliveries that would preserve its crown as no.1 aircraft manufacturer.

The European planemaker also sold 269 planes in the first eight months of the year, or 132 after cancellations, company data showed on Tuesday.

On deliveries, which drive most aerospace revenues, Airbus remains well ahead of U.S. rival Boeing Co (BA.N) which is gradually clearing a backlog of undelivered jets following the almost two-year safety grounding of its 737 MAX.

However, after a lull caused by the MAX crisis and then the industry-wide impact of COVID-19, Boeing remains ahead in the number of new orders as U.S. carriers renew their fleets.

As of the end of July, Boeing had sold 630 planes or 270 after adjusting for actual and possible cancellations. Orders included more than 524 Boeing 737 MAX by the end of July, compared to Airbus's Jan-August tally of 234 A320-family jets.

Boeing nonetheless took a knock from one of its largest customers on Monday when Ryanair (RYA.I) said it had halted talks to buy up to 250 of the largest variant, the 737 MAX 10, because of a difference with Boeing over prices. read more

On Tuesday, Boeing shares fell over 2%.

While the coronavirus pandemic has upended many assumptions about the travel industry, analysts cautioned a shock defection by Ryanair to Airbus faces numerous obstacles.

The European firm already has a long waiting list for its competing A321neo and it claims to be commanding higher prices, meaning a price war over Ryanair could upset existing customers.

Airbus dominates the large single-aisle segment at the centre of the Ryanair-Boeing standoff, while the U.S. planemaker has been leading contests against the smaller A320.

After the unusual public spat, Ryanair and Boeing are widely expected to wait each other out before seeing in which direction COVID pushes the battered aviation market this winter, with most market sources predicting a compromise deal next year.

But in a reminder of the unusual row involving its rival, Airbus data issued on Tuesday confirmed the sale of 36 A321neo jets to Boeing customer Jet2 - a move that much larger Ryanair has held up as evidence that Boeing needs to cut prices further.

Boeing responded on Monday that it would maintain a disciplined approach in airplane negotiations.