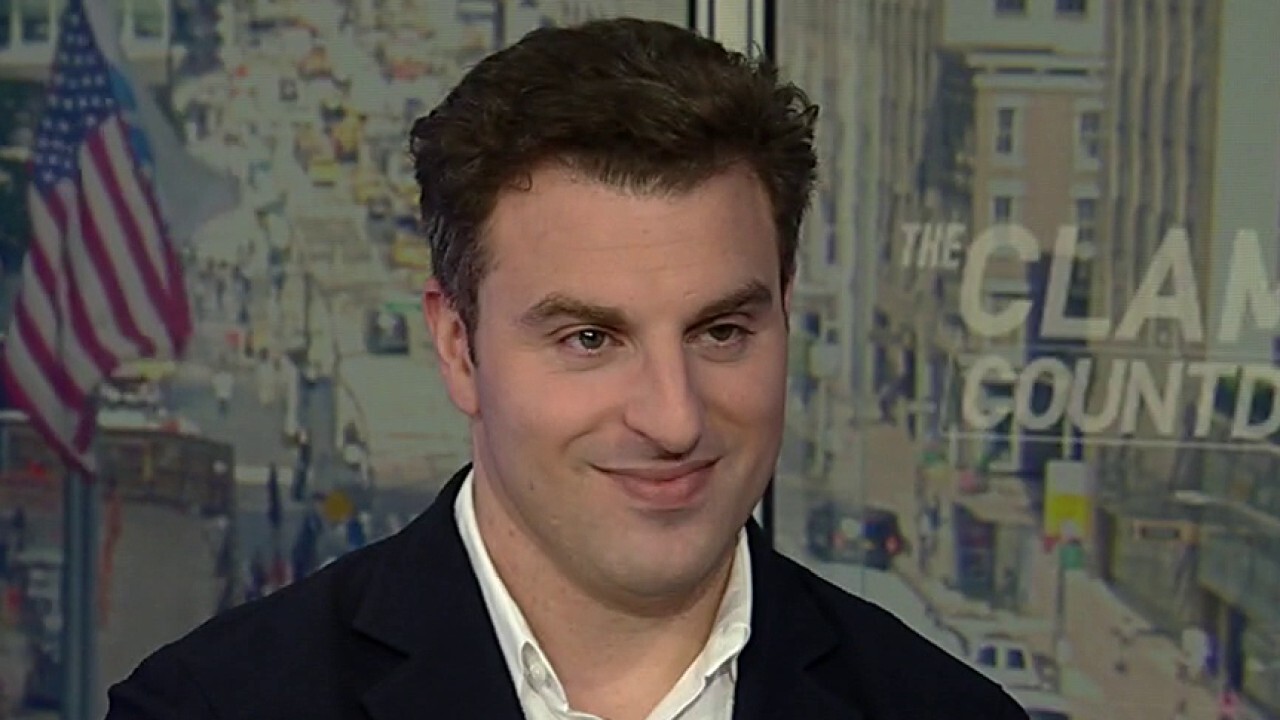 Airbnb CEO: As the world changes, we will adapt

Airbnb said Thursday that it earned $834 million on record revenue in the third quarter as more people got vaccinated and went back to traveling.

Shares of Airbnb Inc. gained more than 3% in premarket trading.

When companies closed offices in response to the COVID-19 pandemic, that freed some employees to work remotely using video technology, and Airbnb said the result was a huge jump in rentals.

The San Francisco-based home-sharing company said in a letter to shareholders that it believes the trend of work flexibility will accelerate. Airbnb noted that major companies including Ford and Amazon have announced policies that will allow for more remote work, and it predicted others will do the same.

Those changes in work habits, aided by videoconferencing technology, have helped generate more long stays on Airbnb. The company said stays of 28 days or longer were growing even before the pandemic but have picked up more rapidly in the past year. Long stays now account for 20% of Airbnb nights booked in the most recent quarter, up from 14% two years ago.

Airbnb said its net income was nearly four times the $219 million that it earned a year earlier and nearly triple the $267 million it reported in the third quarter of 2019.

However, cancellations remained higher than they were before the pandemic.

The third quarter is usually Airbnb’s best. It often loses money in the other quarters — the company lost $407 million in the first nine months of this year.

Airbnb said bookings in North America grew 10% and Latin America was up 20% over the same period two years ago. Bookings in the wide swath of Europe, the Middle East and Asia have not yet recovered to 2019 levels, and business in the Asia-Pacific region remained depressed because of the slower recovery of international travel, however.

On the cost side, Airbnb's sales and marketing spending more than doubled, and "product-development" expenses also rose sharply. The company is investing in a feature that helps customers book travel when they don't have a specific destination or time in mind.