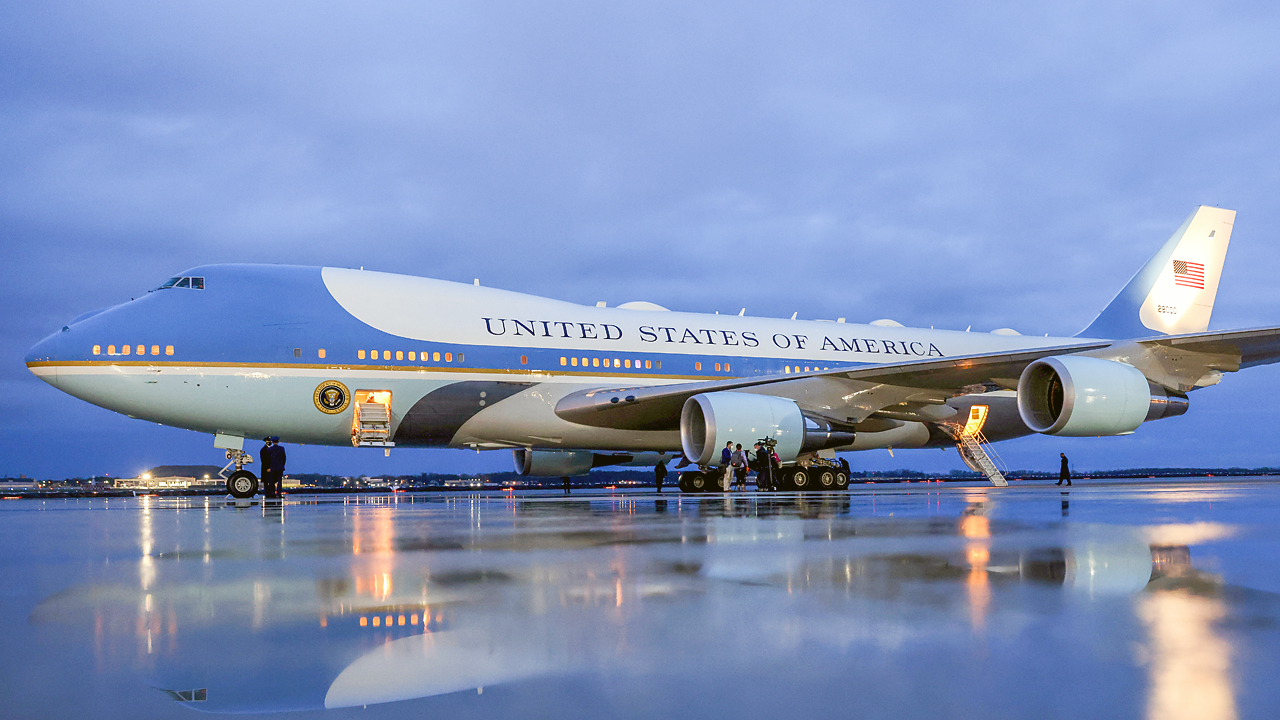 A Boeing subcontractor working on the new Air Force One aircraft until getting the boot announced Friday that it was cutting 223 jobs.

In a statement, GDC Technics CEO Brad Foreman said the job cuts are the direct result of Boeing firing the company.

In a letter to the Texas Workforce Commission, GDC said it anticipated most operations at its Fort Worth headquarters would cease. It also would close its San Antonio facility where the Air Force One work was done.

There was no immediate comment Friday from Chicago-based Boeing.

Boeing had sued GDC, accusing it of running into financial problems and missing deadlines, causing millions in damages to Boeing and jeopardizing work critically important to the U.S. Air Force and the president.

In response, GDC countersued Boeing, alleging that Boeing mismanagement caused the delays, that Boeing failed in its contractual obligations to the subcontractors, including failing to pay what GDC was due for its work. It also alleges that Boeing has damaged GDC’s reputation with the Pentagon.

The U.S. Air Force awarded Boeing a $3.9 billion contract in 2018 to convert two Boeing 747-8 planes into the iconic presidential jets and deliver them by December 2024. Boeing hired GDC for work on Air Force One and other executive planes used to carry government officials.

Boeing is currently working on electrical power upgrades, communication systems, executive interiors and other work on the planes at a Boeing facility in San Antonio, a Boeing spokeswoman said.