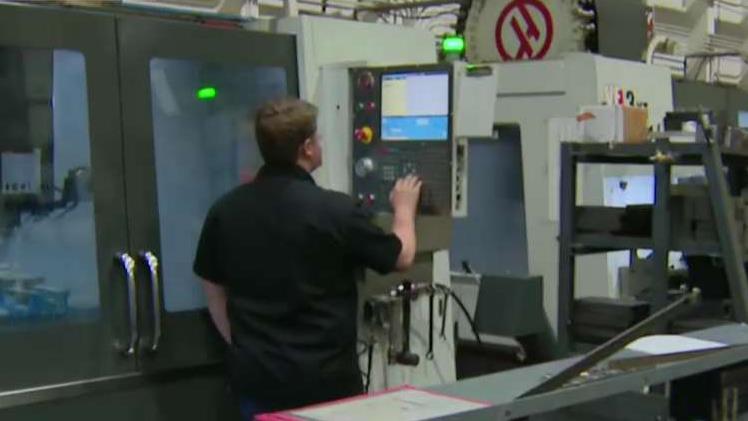 With about one year to go until the 2020 election, President Trump has been traveling around the country hammering home ways his administration has fought to promote U.S. economic growth, and the effects on Americans’ wallets, retirement accounts and job prospects.

Democrats, however, are telling a different story. It's one where large corporations and their CEOs have become rich on the backs of hardworking Americans.

The two opposing narratives point to a similar conclusion: the economy is likely to be a deciding factor when voters head to the polls.

The U.S. unemployment rate is 3.6 percent, which is near historic lows. The domestic economy grew at a pace of 1.9 percent in the third quarter, which was faster than expectations. Concerns remain that an ongoing trade war with China, which has included tariffs imposed by both governments, is slowing economic growth.

Three states in particular that were key in the 2016 election — Pennsylvania, Michigan and Wisconsin — are shaping up to be equally as important next year. Here’s a look at how they have fared since the last election: 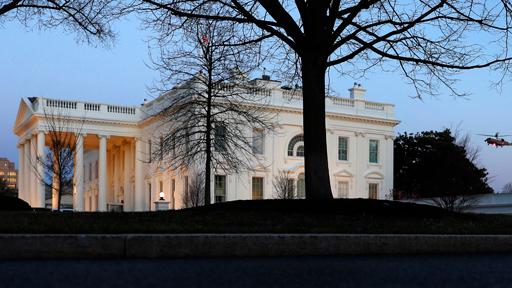 ECONOMIC GROWTH IS A CHALLENGE IN 2020: WELLS FARGO STRATEGIST

Real GDP in Pennsylvania is forecast to grow by 2.7 percent this year and 2.1 percent in 2020, according to data from the Independent Fiscal Office. Over the past few years, the state’s GDP growth lagged behind the United States.

The state’s unemployment rate as of September was higher than the national average – at 4 percent. Sectors that saw the largest job gains included mining and logging, information and construction.

While Hillary Clinton was favored to win Pennsylvania in 2016, Trump ended up taking the state. 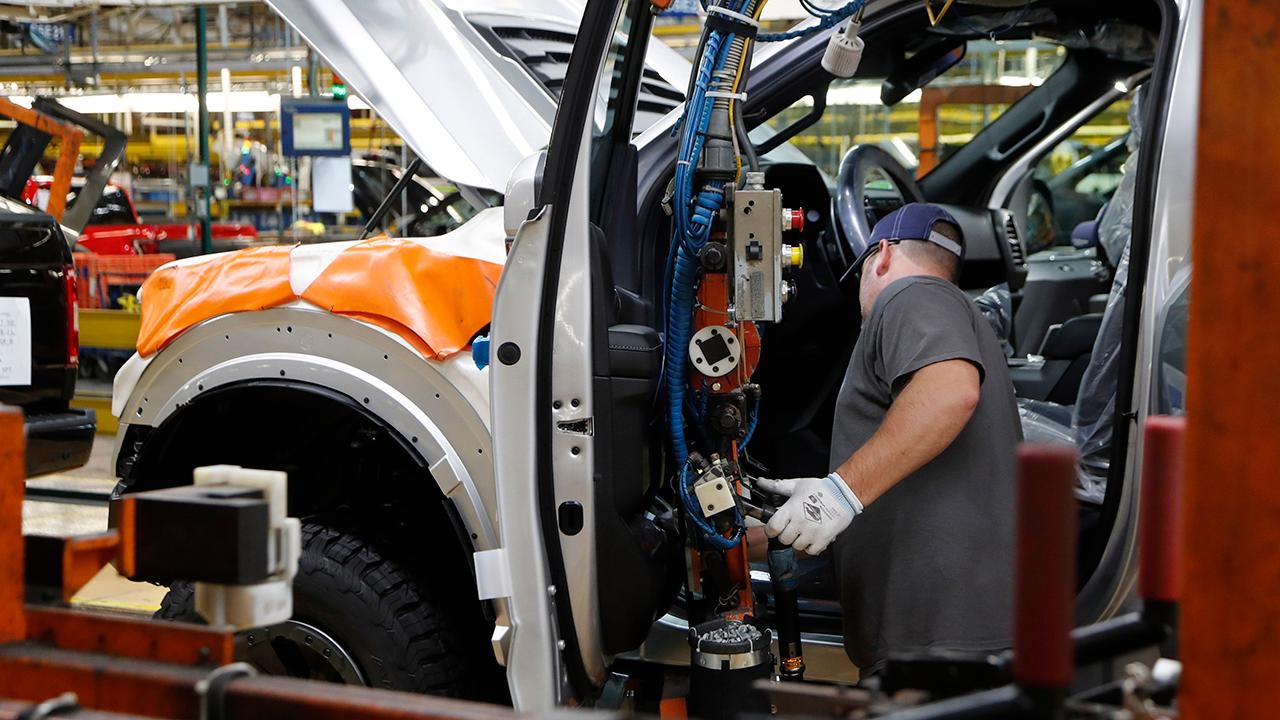 In the second quarter of 2019, personal income rose by 5.1 percent from the quarter prior, according to data from the Bureau of Economic Analysis.

The unemployment in Michigan as of September was 4.2 percent, which has been largely unchanged during the past six months. Sectors that saw a decline in jobs, according to the Bureau of Labor Statistics, include trade, transportation and utilities, education and health services and manufacturing.

Personal income in Wisconsin grew 3.6 percent in 2017, according to the state’s Department of Revenue, which was below the nationwide rate of 4.4 percent. Projections for 2018 and 2019, made in March, were also below national estimates.

The unemployment rate in the state as of Sept. was 3.2 percent, according to data from the Bureau of Labor Statistics, up from 2.8 percent in April. The state reached its pre-recession employment level in the second quarter, a year behind the rest of the country.

Industries that saw a year-over-year decline in jobs in September include mining and logging, manufacturing, financial activities, professional and business services and the government.

Manufacturing is the second-largest employment sector in the state, and it has recovered about 63 percent of jobs lost in the recession, according to Department of Revenue data.

The state’s Department of Workforce Development forecasts that between 2016 and 2026, the number of total jobs in Wisconsin will rise by 6.8 percent – or 210,178 positions.