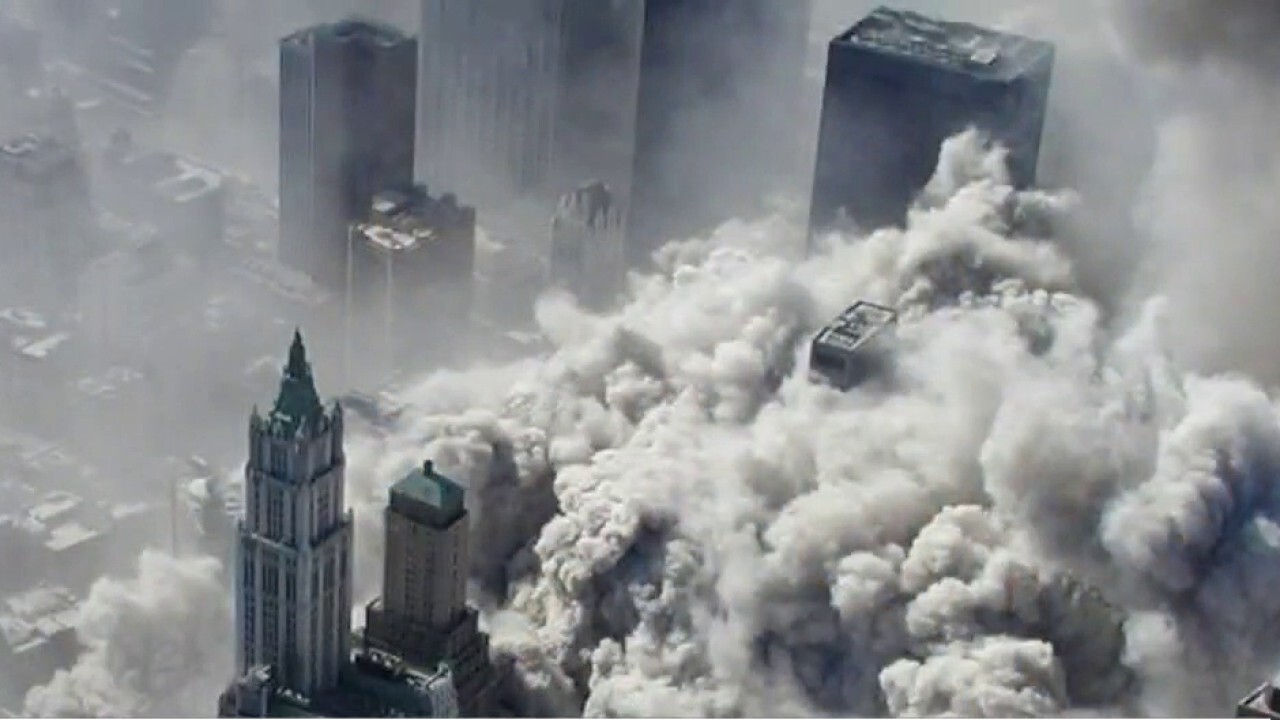 As America marks the 20th anniversary of 9/11, we need to ask whether we’ve done enough to prevent the next attack. Whether we have properly honored the pilots, flight attendants, passengers, first responders, and others who died by doing all we can to secure our skies. As the president of the Air Line Pilots Association (ALPA), I can tell you we have not.

With each passing year, the images of 9/11 have faded a bit for many Americans, but pilots think about 9/11 every day we go to work.

Every day we taxi, takeoff and land. To be sure, air travel is safer today than on September 10, 2001. The Transportation Safety Authority (TSA), created in 9/11’s wake, has implemented changes and security improvements as new dangers and attempts to breach our defenses have surfaced. 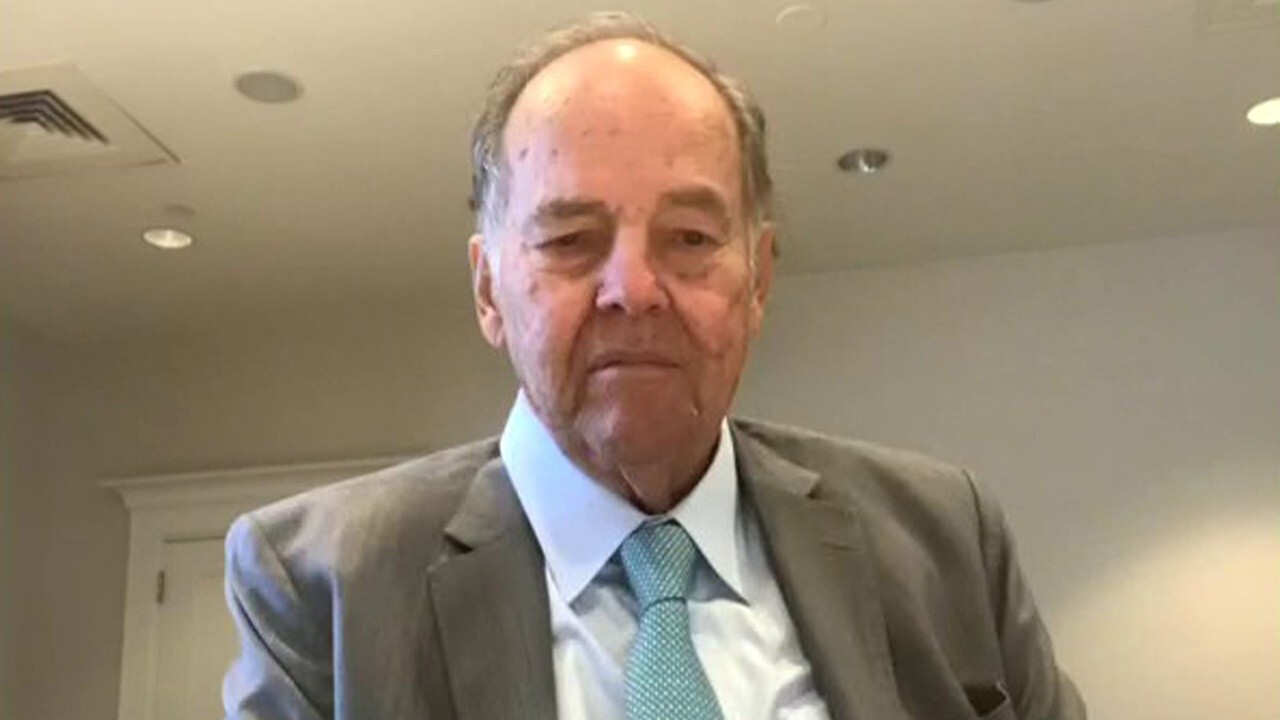 I’m grateful that no American jetliner has been hijacked during this time, and that no life has been lost in our skies as a result of a terrorist act. But we must not forget the shoe bomber (2001) or the transatlantic aircraft plot (2006) or the underwear bomber (2009) or the cargo planes bombing plot (2010). Surely countless other terrorists attempts are known only to our intelligence agencies.

As a proud Marine veteran myself, I grieve for the American service members and civilians killed by terrorists last month in Afghanistan, and am reminded once again that al Qaeda and ISIS—diminished, but not destroyed—remain a real threat to our homeland. 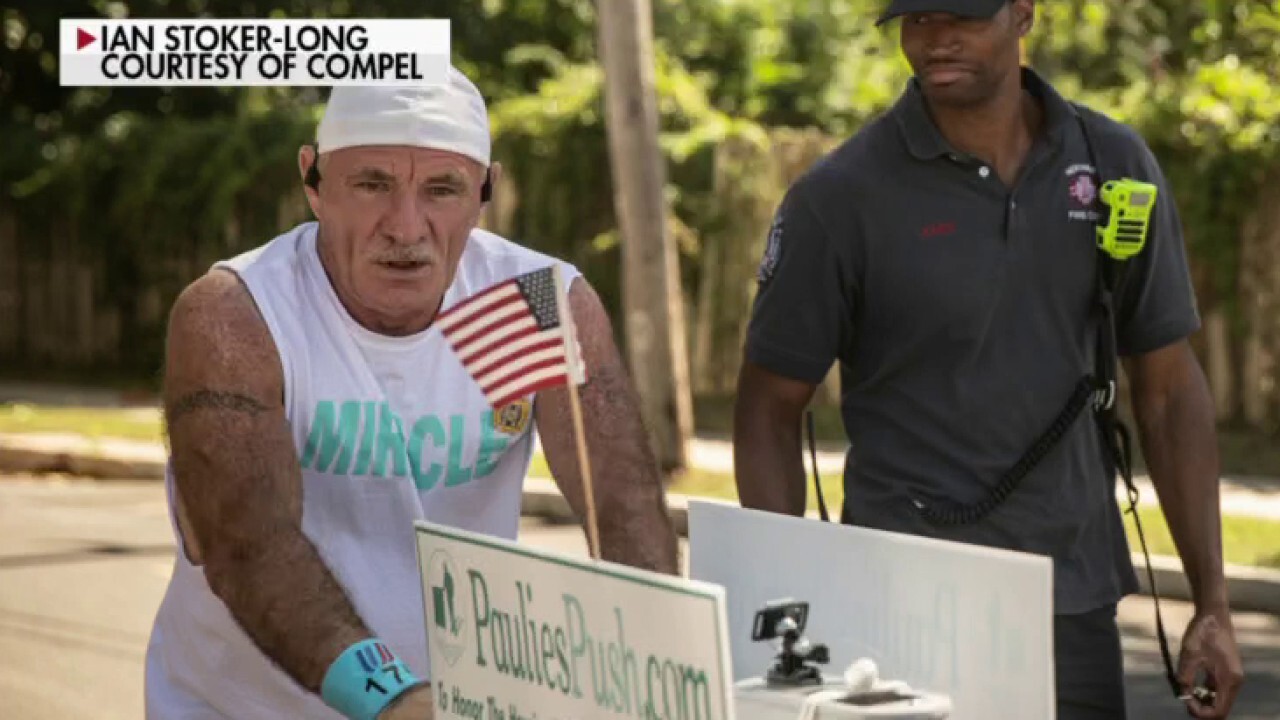 Paul Veneto remembers the crew members who perished on September 11, 2001

It’s worth revisiting the 9/11 Commission Report, which cited a "failure of imagination" and complacency as culprits. Warning signs were ignored. Well, pilots are taught to never ignore alerts or flashing lights, and we’ve identified three key changes needed to make our skies safer:

Add secondary flight deck barriers: The Aviation Transportation Security Act became law in November 2001 and did much to upgrade airline security, including a requirement to fortify flight deck doors. Yet even today, pilots must open that door for operational issues, to use the restroom, or to get food or drinks.

All commercial aircraft need a secondary barrier that can be put in place before the hardened cockpit door is opened. Boeing and Airbus offer this technology on new aircraft; retrofitting older aircraft costs $5,000. The Saracini Aviation Safety Act of 2013 called for this change.

Ellen Saracini, whose late husband, Capt. Victor Saracini, died on United Flight 175, has been a clarion voice for this upgrade, and the 2018 FAA Reauthorization Act includes a requirement for the FAA to implement this change. This should happen without delay. 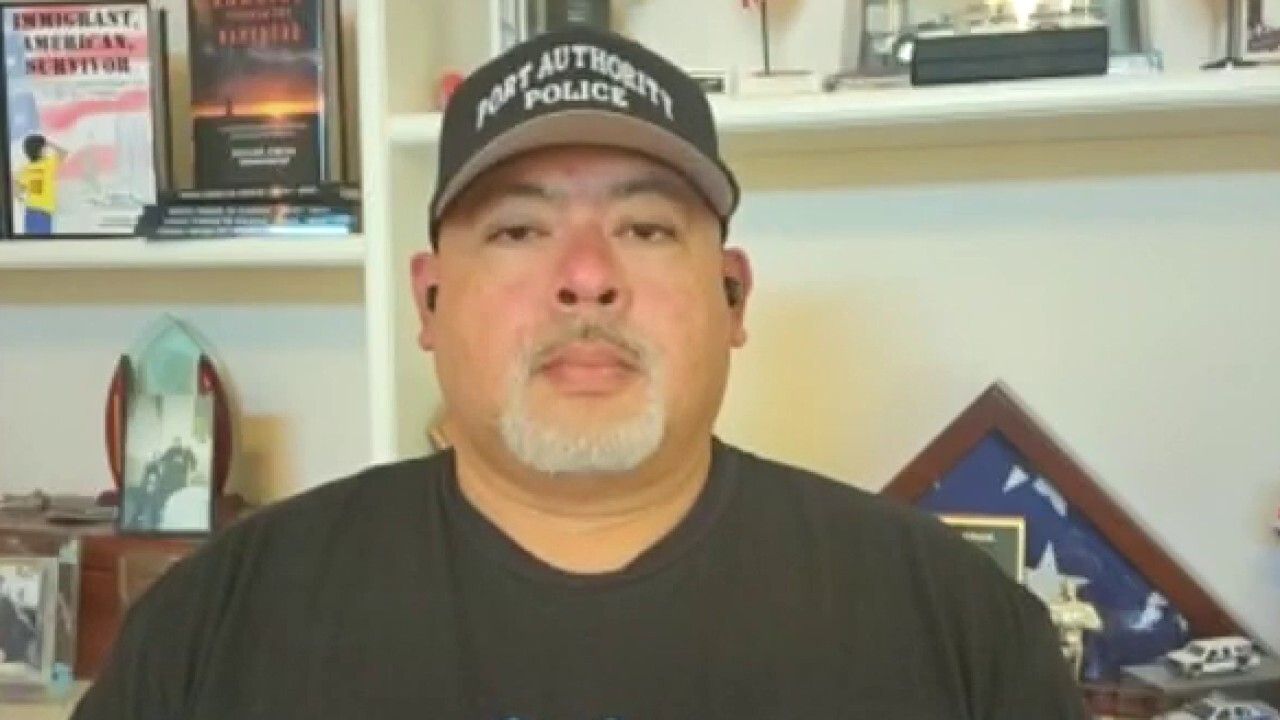 When you face your darkness, you can find your sunrise: 9/11 survivor

Prosecute air rage perpetrators: We’ve seen over the past year a disturbing increase in the frequency and viciousness of air rage incidents, which endanger flights and are steppingstones to a coordinated hijacking. Indeed, passengers have rushed to assist cabin crew in subduing attackers, an eerie echo of United Flight 93.

We need the full force of federal law and criminal prosecution to deter or punish anyone who seeks to disrupt a flight. Additionally, local police must be empowered to enforce federal law when these flights land. Criminal behavior shouldn’t be handled with mere civil fines.

Strengthen security on aircraft that fly cargo: Cargo aircraft security is an overlooked post-9/11 vulnerability. Americans who shop online should know that the planes that transport the packages delivered to their doorstep often carry non-airline personnel who accompany specialty freight, such as animals or high-value art.

Often, these individuals have not cleared the same security checks as people who fly on passenger airlines. Cargo aircraft fly in the same airspace, to the same airports, over the same communities, and present the same risks as passenger aircraft. 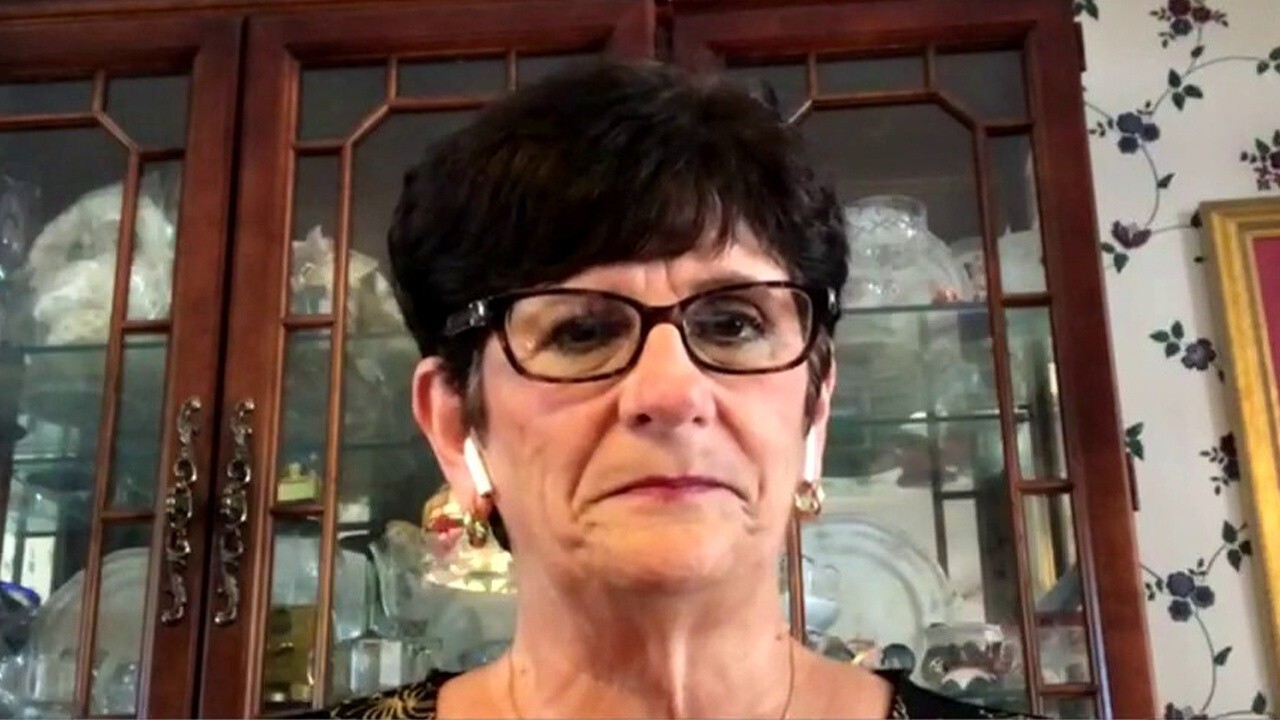 9/11 survivor Kathy Comerford describes being in one of the Twin Towers on September 11, 2001.

In a hijacking, these planes could be used just as the jets on 9/11 were. Despite this, cargo aircraft frequently don’t even have a flight deck door, giving pilots no time to recognize and respond to a hostile threat.

This has been a significant vulnerability for far too long. Congress must move to require primary, hardened flight deck doors on all cargo aircraft. A bipartisan bill to close this gap was introduced in Congress in July and merits passage.

A wall inside the National September 11 Memorial & Museum in New York reads, "No day shall erase you from the memory of time."

The greatest way to honor the memories of the nearly 3,000 people who died is to use our voices, expertise and resolve to ensure that 9/11 is in America’s past—and not a prelude to terror we can’t today imagine.

Capt. Joe DePete is president of the Air Line Pilots Association, International, representing more than 60,000 pilots in the U.S. and Canada. He also flew KC-130s in the Marine Corps.