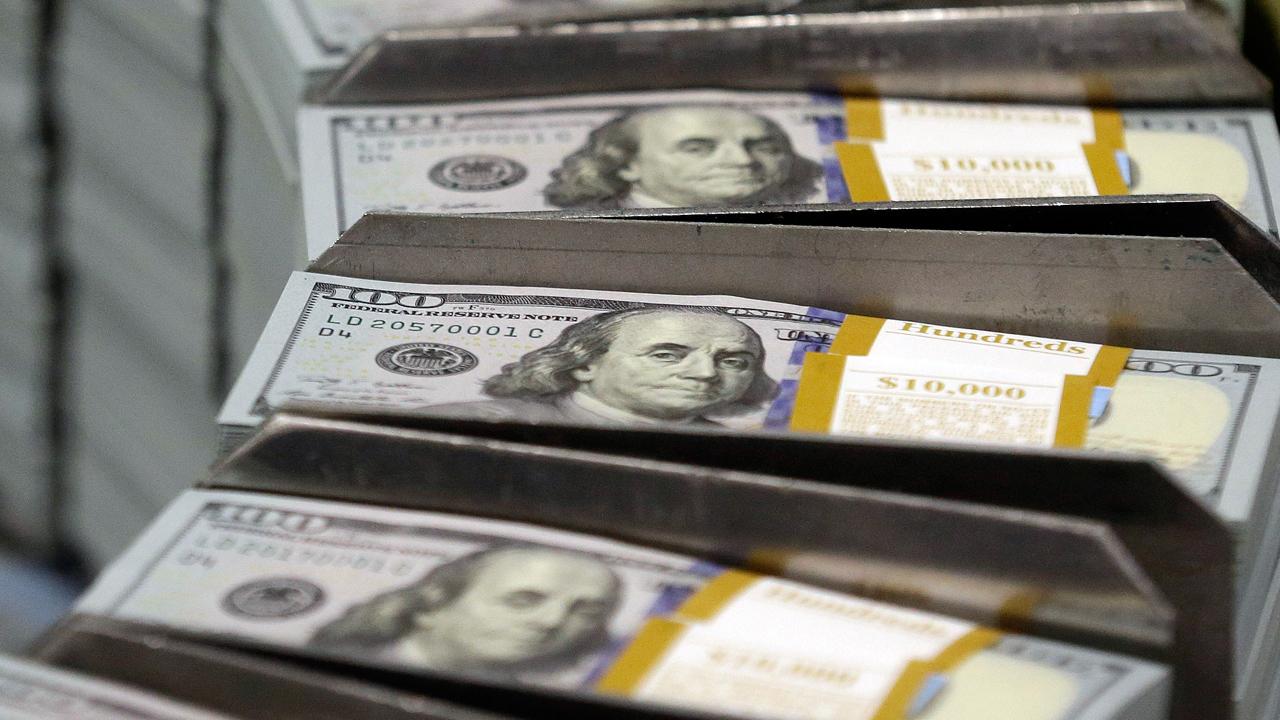 US now has more millionaires than Sweden has people

More than 100,000 millionaires packed their bags and moved to an entirely new country last year, according to new research.

About 108,000 people with assets valued at $1 million or more picked up and moved, according to a report from New World Wealth released on Tuesday, a 14 percent year over year increase.

Overall, total private wealth was about $204 trillion as of the end of 2018. It is estimated that number will rise by another 43 percent through 2028, reaching $291 trillion.

The number of global billionaires totaled 2,140.

Here’s a look at where those wealthy individuals migrated in 2018:

Australia saw a net inflow of high-net-worth individuals last year of 12,000 individuals – the most of any country. Those figured represented a 3 percent increase.

According to the study, Australia has consistently been a top destination for the world’s wealthiest people because of its low-crime rate, growing economy, favorable climate and tax rates. While Australia actually charges income and corporate tax rates that are relatively high, it does not impose an inheritance tax, which allows wealthy people to build up businesses to pass on.

About 10,000 high-net-worth individuals migrated into the U.S. last year, however, on the whole, the U.S. saw no net increase in the number of those residents.

Among the benefits luring rich people to the U.S. are the economy, its status as a world economic leader and the fact that many top companies are headquartered there.

While wealthy individuals within the country appear to be avoiding some of the most populous cities – which tend to be located in high-tax states – inbound migrants gravitated toward New York, Los Angeles, San Francisco and Miami, according to the study.

Canada received 4,000 inbound individuals with assets valued at more than $1 million – boosting its share by 1 percent.

Commonly-perceived tax havens were among the top 10 destinations for migrating millionaires – including Switzerland (5), the United Arab Emirates (6), islands in the Caribbean (7) and Singapore (9).

On the other hand, millionaires were quick to leave some other countries in droves, thanks to financial concerns, taxes, standards of living, religious conditions, government oppression – among other items.

Fifteen-thousand wealthy people left China last year. While researchers noted that the outbound rich is not necessarily concerning for the country – which is still producing more wealthy people than it is losing – it could lose more if a trade war with the U.S. continues.

Similar to China, researchers noted the outflow wasn’t concerning in the broader scope of wealth formation in Russia.

India lost about 2.0 percent of its residents with at least $1 million in assets, which was equal to about 5,000 people.