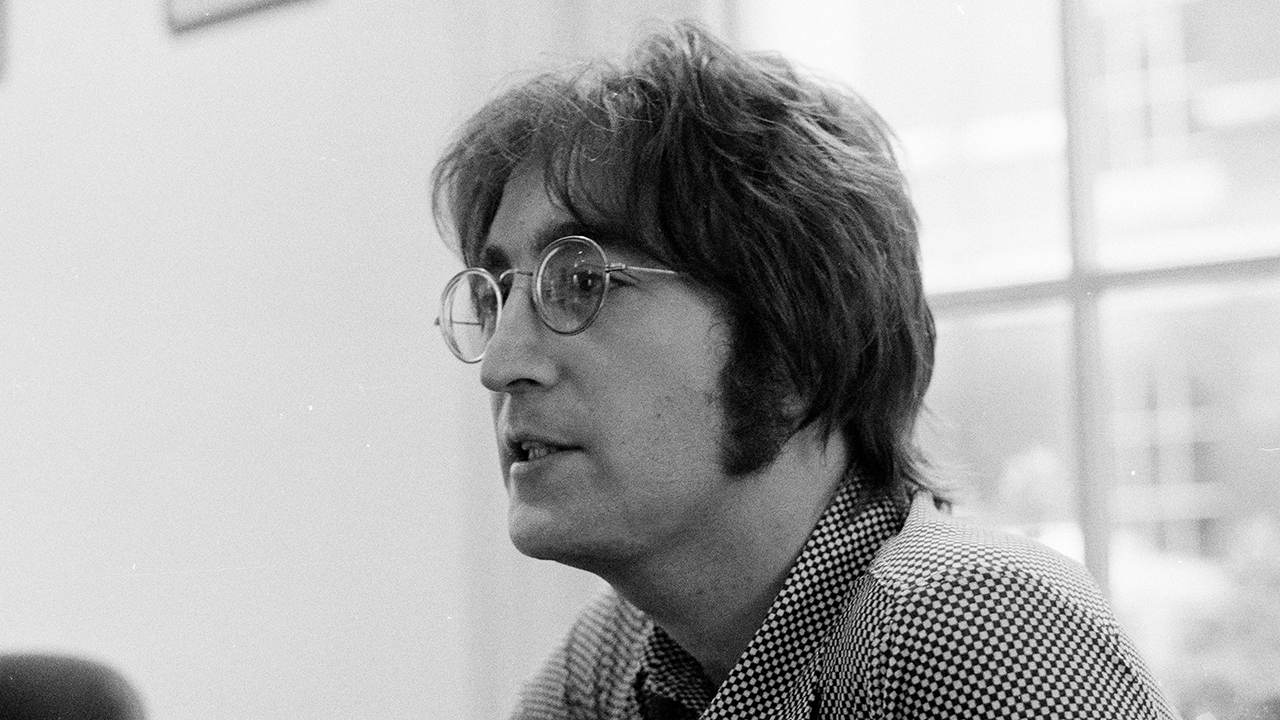 DeBianchi Real Estate's Samantha DeBianchi on the tax exodus from states such as New York and California to Florida.

An oceanfront Palm Beach estate once owned by the late John Lennon and his wife Yoko Ono has sold for around $36 million, according to a person with knowledge of the deal.

Named El Solano, the estate listed six months ago for $47.5 million. Located on South Ocean Boulevard, popularly referred to as Billioniare's Row, the house is next door to a property owned by author James Patterson, records show.

Mr. Lennon and Ms. Ono bought the property around 1980, according to the book "Nowhere Man: The Final Days of John Lennon," by Robert Rosen. Mr. Lennon was shot to death a few months later, and the couple's plans to renovate the property never came to fruition. Ms. Ono sold the property in 1986.

The sellers were John and Cindy Sites. Mr. Sites, formerly an executive at Bear Stearns, is a partner at investment firm Wexford Capital. Ms. Sites founded Go Figure, a chain of barre-centered fitness studios. They bought the house for $23 million in 2016, records show.

The buyers were a young family relocating from the northeast, according to a person familiar with the deal.

The 1920s-era, Spanish-style property is about 14,000 square feet and has seven bedrooms. Designed by society architect Addison Mizner, it has an oceanfront dining room, a library and a grand salon with a wet bar, The Wall Street Journal reported when the listing came on the market. The estate also includes a tennis court, two swimming pools, a three-car garage and a beachfront cabana.