The Centers for Disease Control and Prevention (CDC) will extend its travel mask mandate for 15 more days despite protests from airlines.

President Biden's administration had previously extended the federal mask mandate to April 18 in early March. Airline CEOS united in calling on Biden to end the mandate on March 24, but to no avail.

Amazon informed sellers of the move in an email on Wednesday, saying, "In 2022, we expected a return to normalcy as COVID-19 restrictions around the world eased, but fuel and inflation have presented further challenges."

The company said it will begin charging the fee April 28.

POLITICS
Yellen flexes muscle in Russia fight, warns nation against flouting sanctions
Treasury Secretary Janet Yellen on Wednesday warned of major consequences for countries that undermine the sanctions that the U.S. and its Western allies have imposed on Russia over the war in Ukraine war.
Posted by FOX Business Team Share
Developing Story

After JPMorgan's disappointing quarter, in which both profits and revenue dropped from the same period a year-ago, shares fall to the lowest since January 2021 - $125.65: Dow Jones Market Data Group.

US dollar hits highest since May of 2020

The greenback is feeling some love, now up 10 consecutive days and 2.71% over this period. The longest winning streak since 11/18/2016 according to Dow Jones Market Data Group. 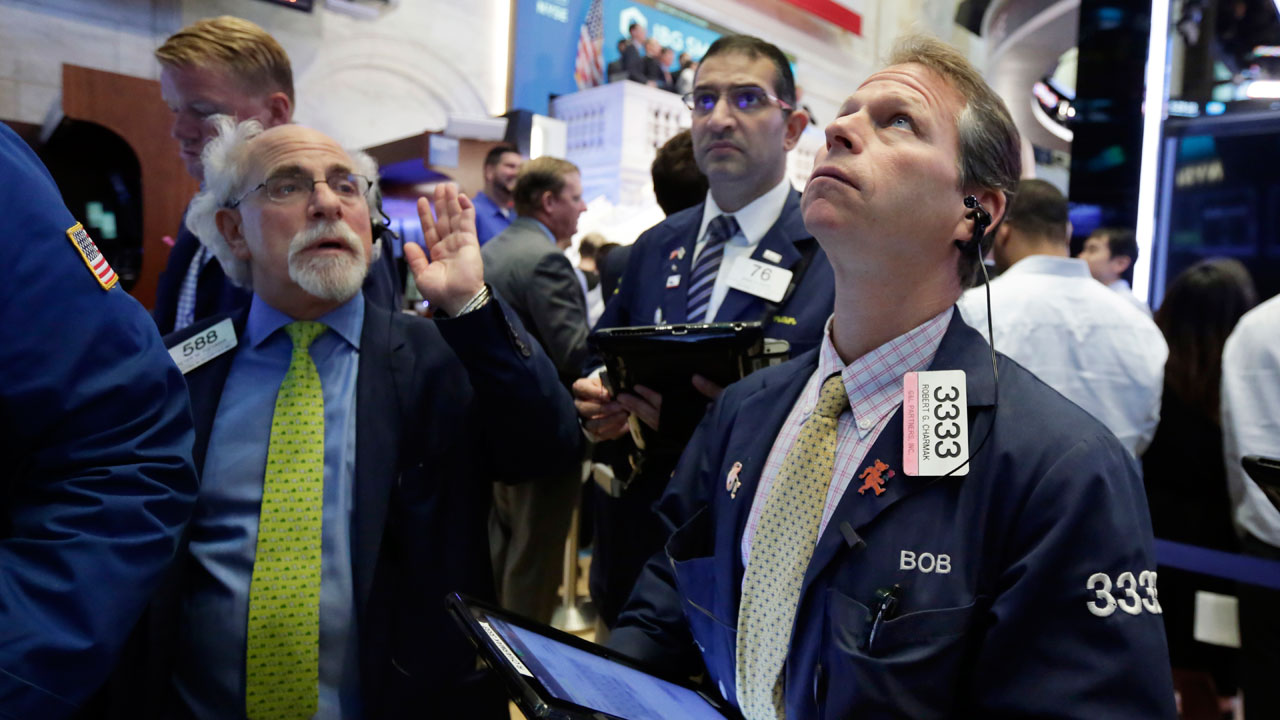 Delta returned to profitability in March as pandemic lifts

"With a strong rebound in demand as omicron faded, we returned to profitability in the month of March, producing a solid adjusted operating margin of almost 10 percent.  As our brand preference and demand momentum grow, we are successfully recapturing higher fuel prices, driving our outlook for a 12 to 14 percent adjusted operating margin and strong free cash flow in the June quarter," said Ed Bastian, Delta's chief executive officer. 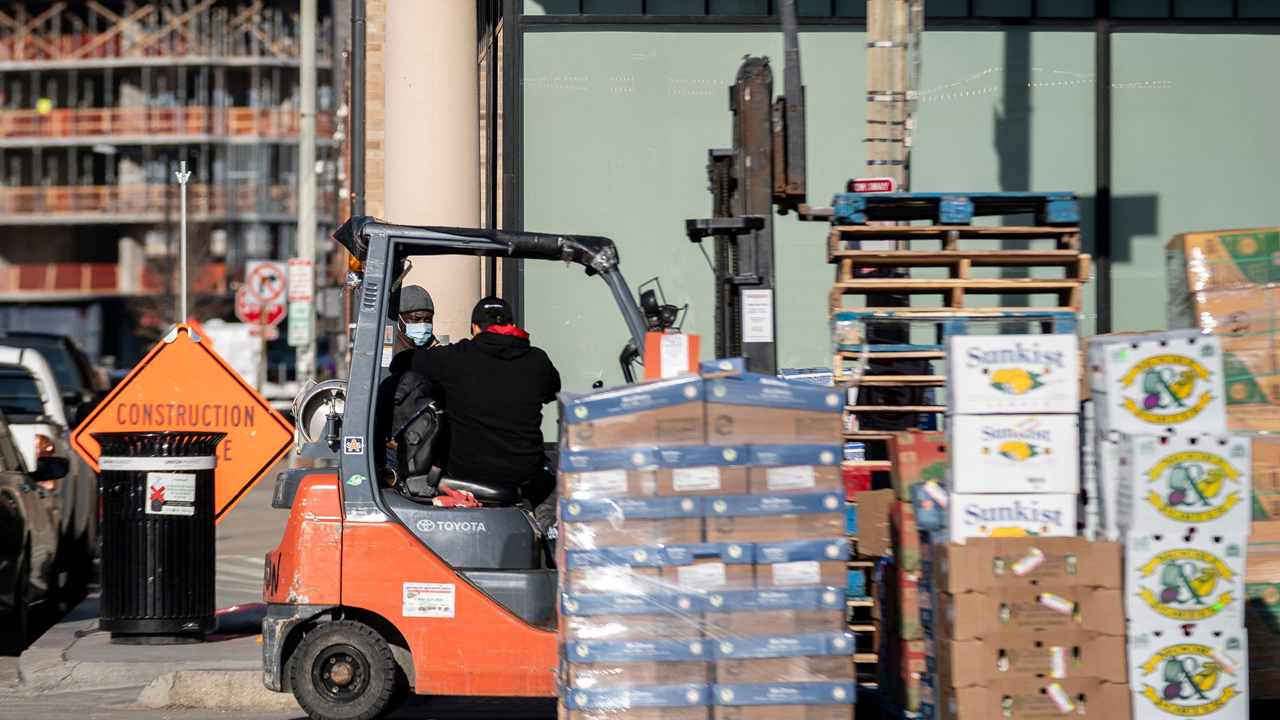 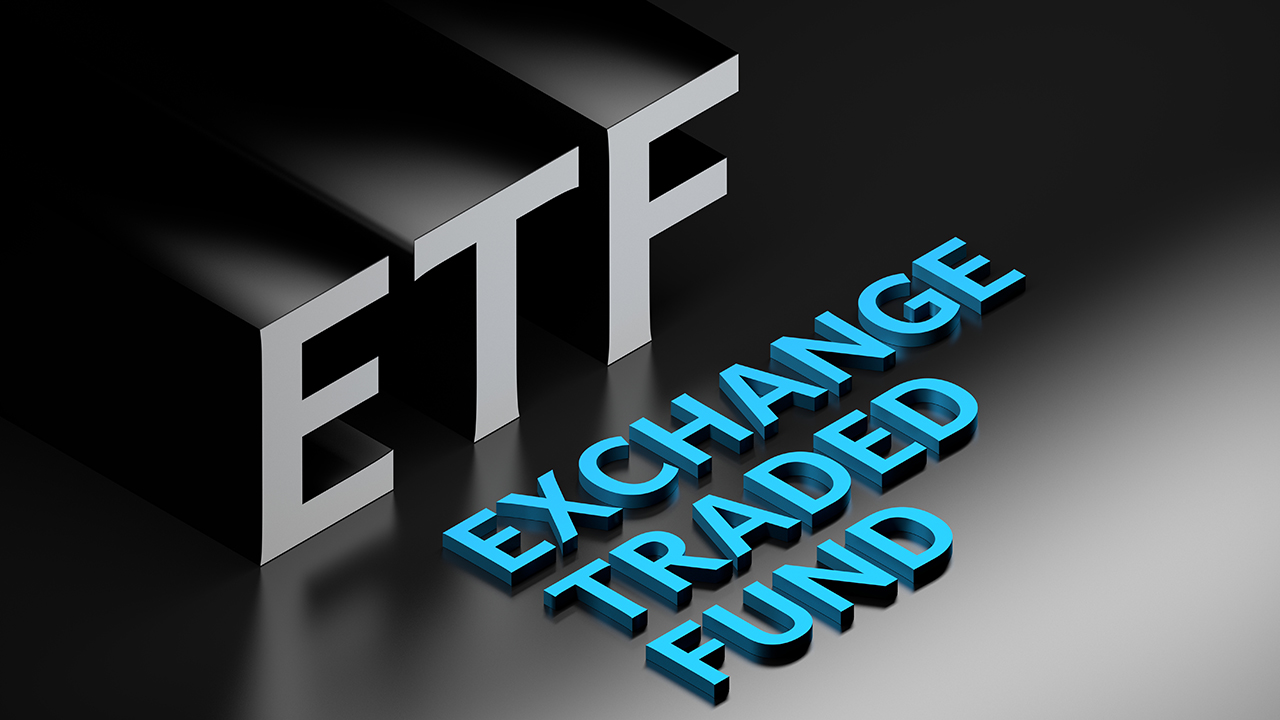 MARKETS
ETF bigwigs gather as assets explode and a bitcoin fund remains a no-go
The ETF industry's largest annual gathering comes at a critical time for U.S. financial markets and the economy as billions flow into the sector.
Posted by FOX Business Team Share

"We remain optimistic on the economy, at least for the short term – consumer and business balance sheets as well as consumer spending remain at healthy levels – but see significant geopolitical and economic challenges ahead due to high inflation, supply chain issues and the war in Ukraine" said CEO Jamie Dimon in the company's first quarter earnings release.

JPMorgan Chase & Co reported a fall in first-quarter earnings on Wednesday, hurt by a slowdown in dealmaking brought on by the Ukraine conflict and a decline in trading revenue.

Analysts on average had expected earnings of $2.69 per share, according to Refinitiv.

Oil prices choppy as crude stays above $100 per barrel

Oil prices bounced between gains and losses Wednesday morning on worries about sliding output in sanctions-hit Russia, tightening supply after Moscow said talks to resolve its invasion of Ukraine had come to a dead end. Continue reading

Bitcoin hovered around $40,000 on Wednesday morning after trading lower in eight of the past nine days. The cryptocurrency is down more than 13% month-to-date and off more than 14% year-to-date. Continue reading