S&P back above 4,500 level as stocks see broad rally

The tech-heavy Nasdaq Composite led a broad rally on Wall Street that lifted the S&P 500 back above 4,500 - last hit in February. The Dow Jones Industrial Average also tacked on over 254 points.

Pancake and waffle mix sold at Walmart and Kroger stores nationwide are being recalled after officials say it was contaminated with a foreign material. 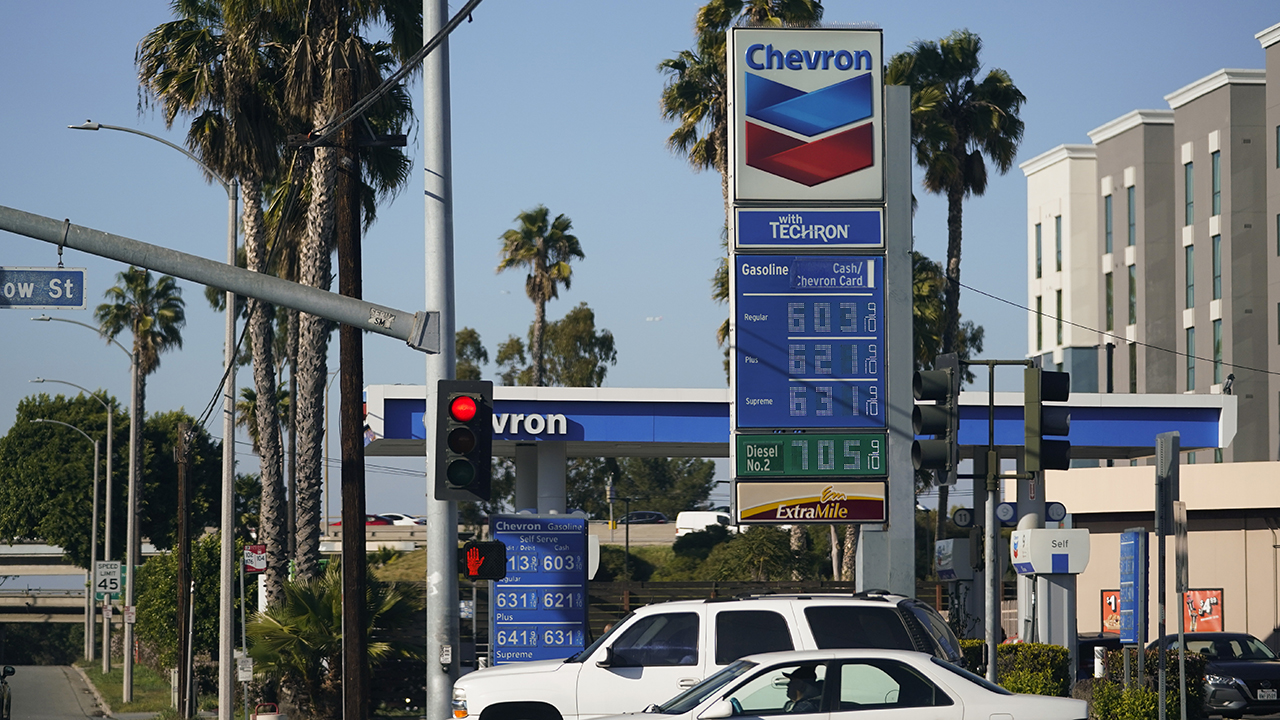 ECONOMY
Los Angeles gas prices hit average of $6
Prices in California are still the highest in the country and have far surpassed the national average which has fallen slightly from its highs earlier this month.
Posted by FOX Business Team Share
Developing Story 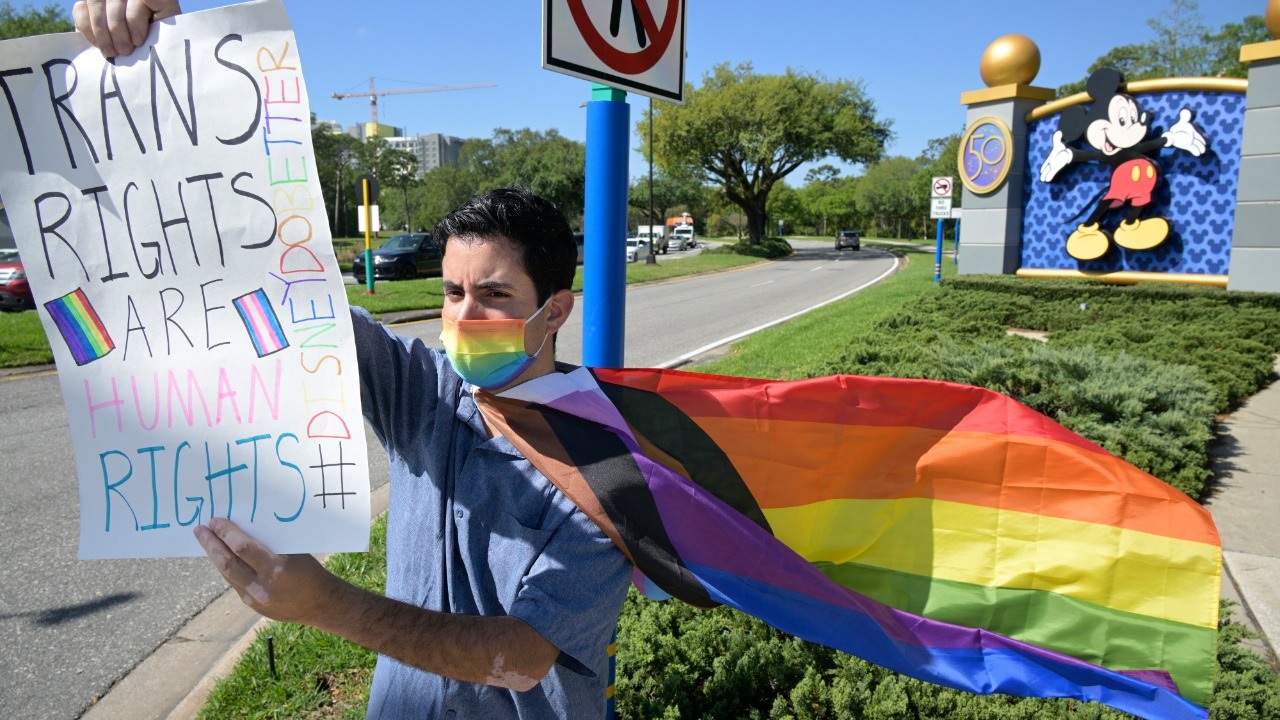 POLITICS
Disney employees are walking out to demand more LGBTQ support
Some Disney employees have organized a walkout demanding the company take more of a stand for LGBTQ people, saying CEO Bob Chapek took too long to condemn a bill passed by the Florida legislature.
Posted by FOX Business Team Share

Moderna said Tuesday that it would expand its COVID-19 vaccine to treat related illnesses.

The biotech company announced the extension of its "mRNA pipeline" with two development programs that build on the company's experience with the "Spikevax" vaccine.

Sifting through big tech, where are the opportunities? 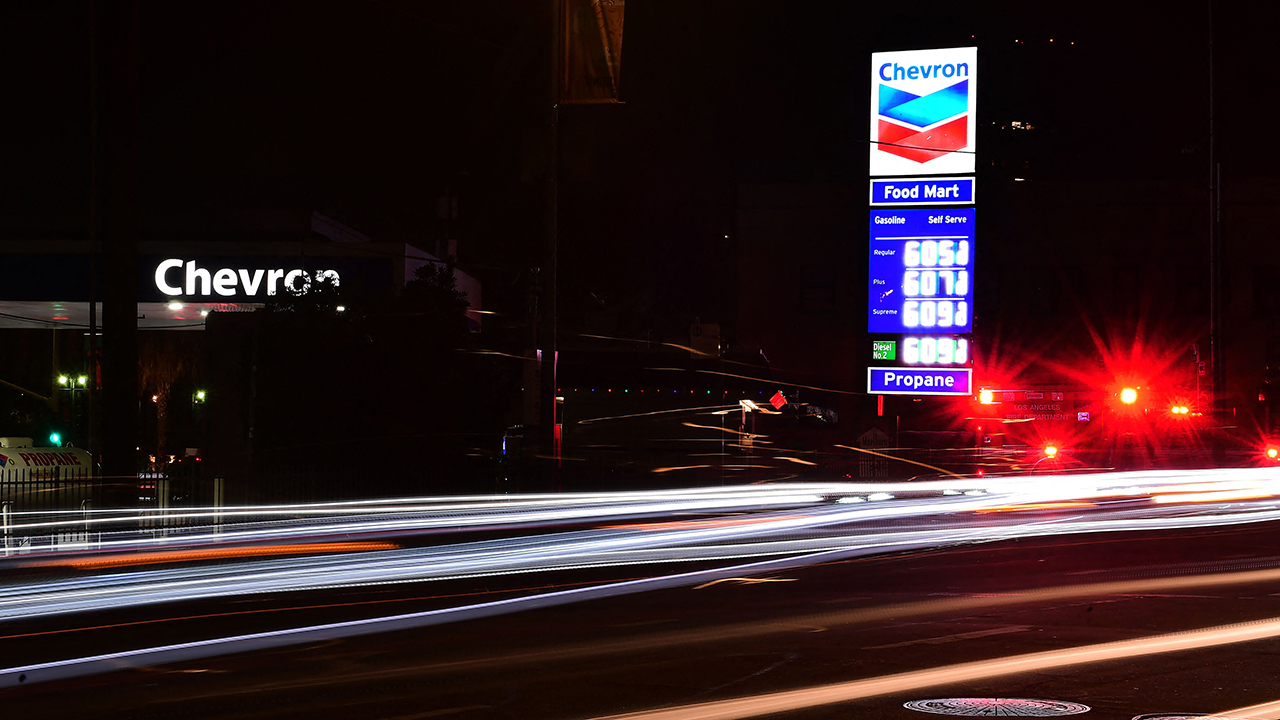 ECONOMY
What is stagflation? Why economists are worrying about a 1970s-style catastrophe
Soaring consumer prices, supply chain shocks, rising energy costs and a hawkish Federal Reserve determined to bring inflation under control: These are the worrisome attributes of the U.S. economy that have some experts sounding the alarm over a possible return to 1970s-style "stagflation."
Posted by FOX Business Team Share
Developing Story

Security firm Okta downplayed reports its systems were hacked by a group known as LAPSUS$...

"In late January 2022, Okta detected an attempt to compromise the account of a third-party customer support engineer working for one of our sub-processors.The matter was investigated and contained by the sub-processor.We believe the screenshots shared online are connected to this January event. Based on our investigation to date, there is no evidence of ongoing malicious activity beyond the activity detected in January" wrote Chief Security Officer David Bradbury. 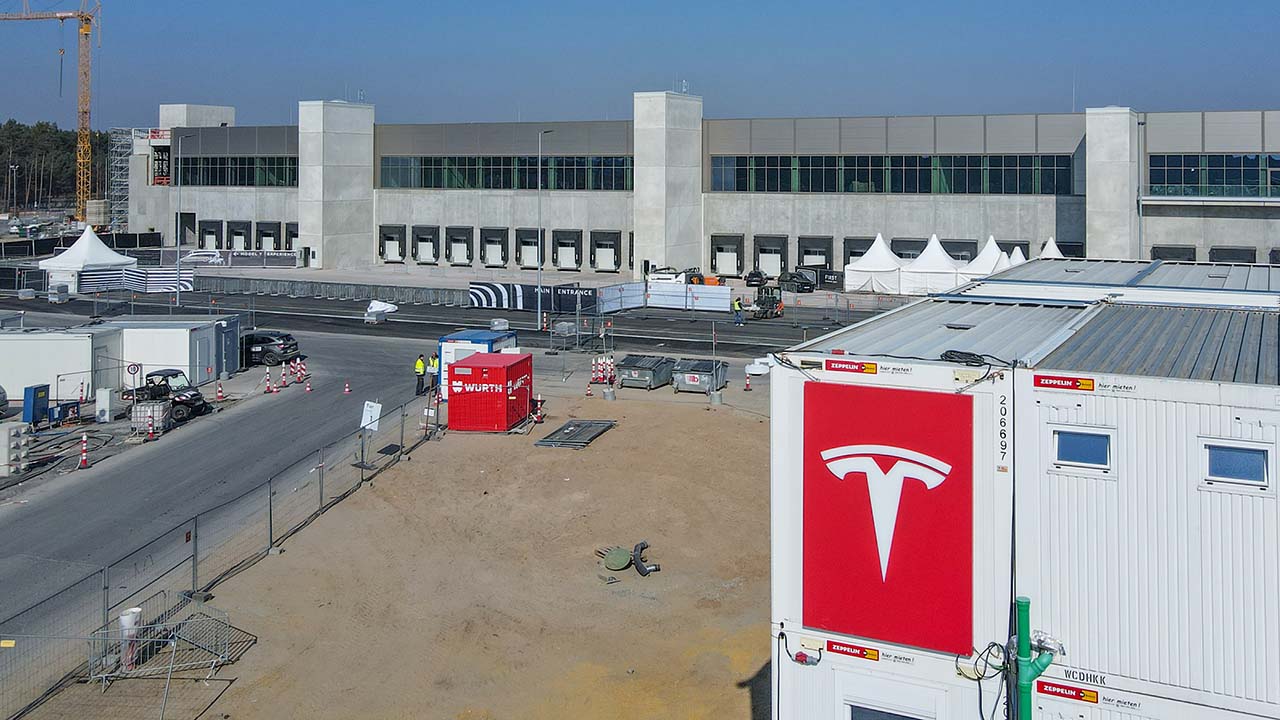 U.S. equity futures were higher on Tuesday, a day after Federal Reserve Chairman Jerome Powell said the central bank is prepared to more aggressively raise interest rates if policymakers conclude that doing so is warranted to bring down the hottest inflation in four decades.

Cryptocurrency prices were edging higher early Tuesday morning with Ethereum topping the $3,000 mark for the first time in two weeks.

Cryptocurrency prices were edging higher early Tuesday morning with Ethereum topping the $3,000 mark for the first time in two weeks.

With the exception of a brief spike above $3,000 early this month and today's move into positive territory, ether has mostly meandered in the $2,400-$2,800 range during March. Ethereum has shown a 5.8% increase in the last 24 hours, the Coindesk report said.

The S&P 500 edged lower 1.94 points, or less than 0.1%, to close Monday at 4461.18 following comments from Powell about the possibility of more-aggressive interest-rate moves to tame inflation.

Treasury yields rose following his comments, reaching their highest level since May 2019.

Shares ended modestly lower Monday on Wall Street after bouncing around for much of the day.

U.S. gas prices dropped by a penny overnight with the average cost of a gallon of gasoline now standing at $4.242. (Courtesy AAA)

U.S. gas prices dropped by a penny overnight with the average cost of a gallon of gasoline now standing at $4.242 as lawmakers around the country attempt to ease the pain at the pump.

The previous high was set on March 11 when a gallon of gasoline in the United States sold for an average of $4.33.

Lawmakers across the U.S. are pushing to pause the collection of gasoline taxes to give drivers a temporary break at the pump as fuel costs hover near record highs.

Maryland and Georgia are temporarily cutting state gasoline taxes as fuel prices have surged world-wide amid Russia's invasion of Ukraine, which sent shock waves throughout the oil market. California is considering giving drivers a $400 rebate to help cushion the blow of high gasoline prices.

Oil prices were higher in early Asian trade, on reports that support for a European Union-wide ban on the purchase of Russian oil is growing inside the bloc.

Oil prices were higher in early Asian trade, on reports that support for a European Union-wide ban on the purchase of Russian oil is growing inside the bloc.

"The oil rollercoaster ride remains a geopolitical trade and right now it seems the risks are growing and that could push crude prices higher," Oanda said. April WTI crude oil futures and Brent are each 1.8% higher at $114.16/bbl and $117.65/bbl, respectively.

Both contracts had settled up more than 7% on Monday as the potential for more supply disruptions weighed on the market.

Warren Buffett's Berkshire Hathaway to buy Alleghany for $11.6B

Warren Buffett’s Berkshire Hathaway is buying insurance company Alleghany Corporation for $11.6 billion, or $848.02 per share in case, the company announced on Monday.

Warren Buffett’s Berkshire Hathaway is buying insurance company Alleghany Corporation for $11.6 billion, or $848.02 per share in case, the company announced on Monday.

"Berkshire will be the perfect permanent home for Alleghany, a company that I have closely observed for 60 years," Buffett, Berkshire’s CEO, said in a statement.