POLITICS
Nikki Fried calls Ron DeSantis a ‘dictator’ over Disney fight; governor says bills not ‘retaliatory’
Republican Florida Gov. Ron DeSantis said Thursday that his fight against Disney is not "retaliatory" after Florida Agriculture Commissioner Nikki Fried, a Democratic gubernatorial candidate, accused him of pushing policies "based on revenge and being a dictator."
Posted by FOX Business Team Share 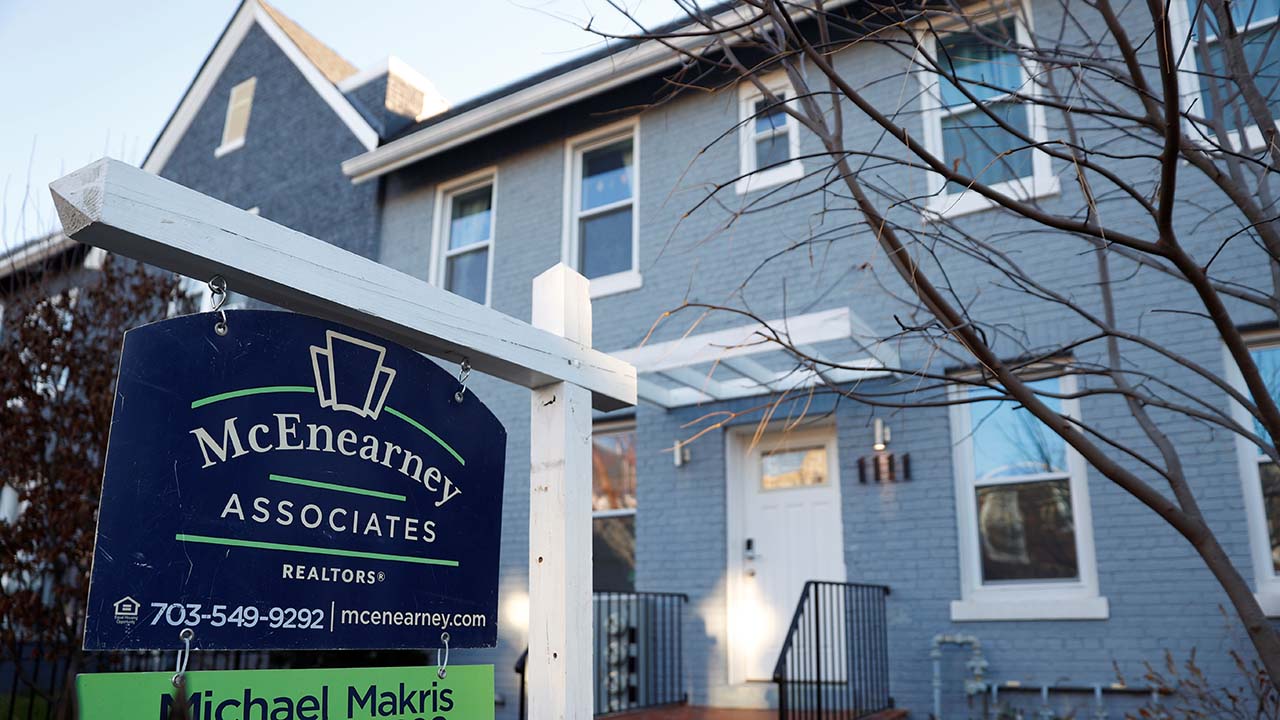 The 2-year Treasury yield topped 2.7% for the first time since December 2018, with the yield on the benchmark 10-year note on track to finish at the highest since mid-December 2018. 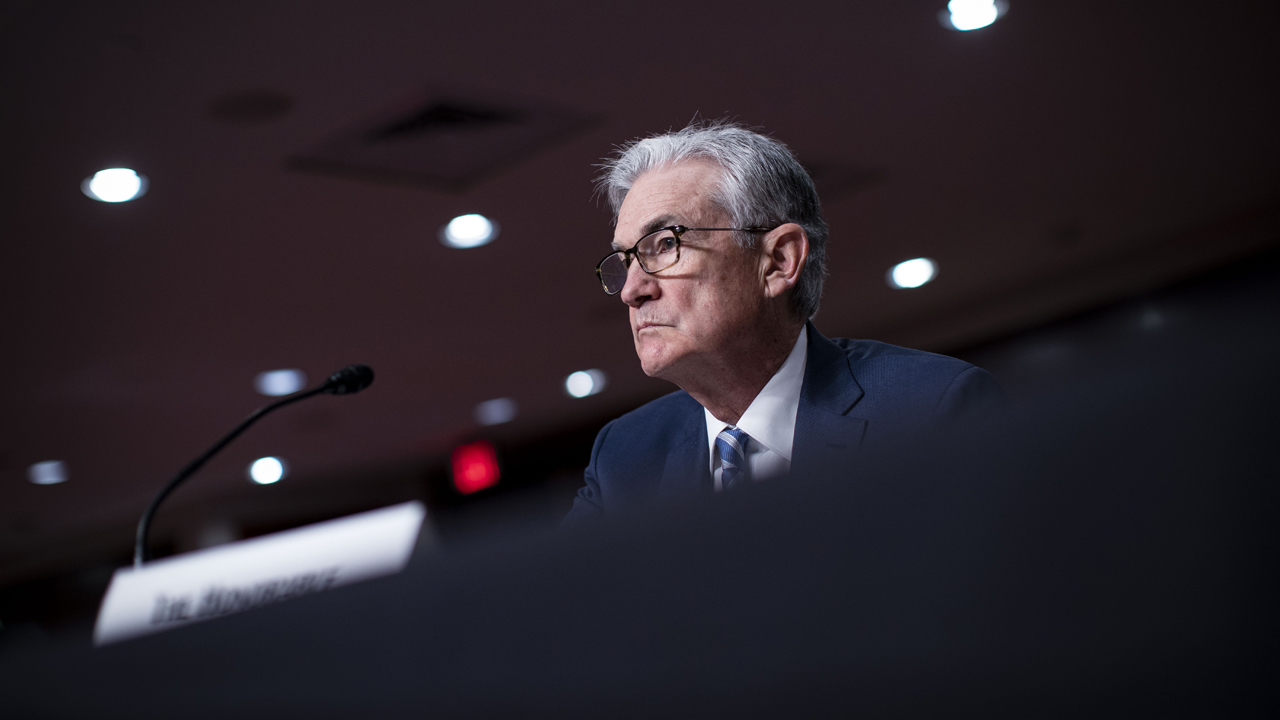 CNN's streaming service, CNN+, to shut down just a month after launch

CNN has confirmed the move and the timing. 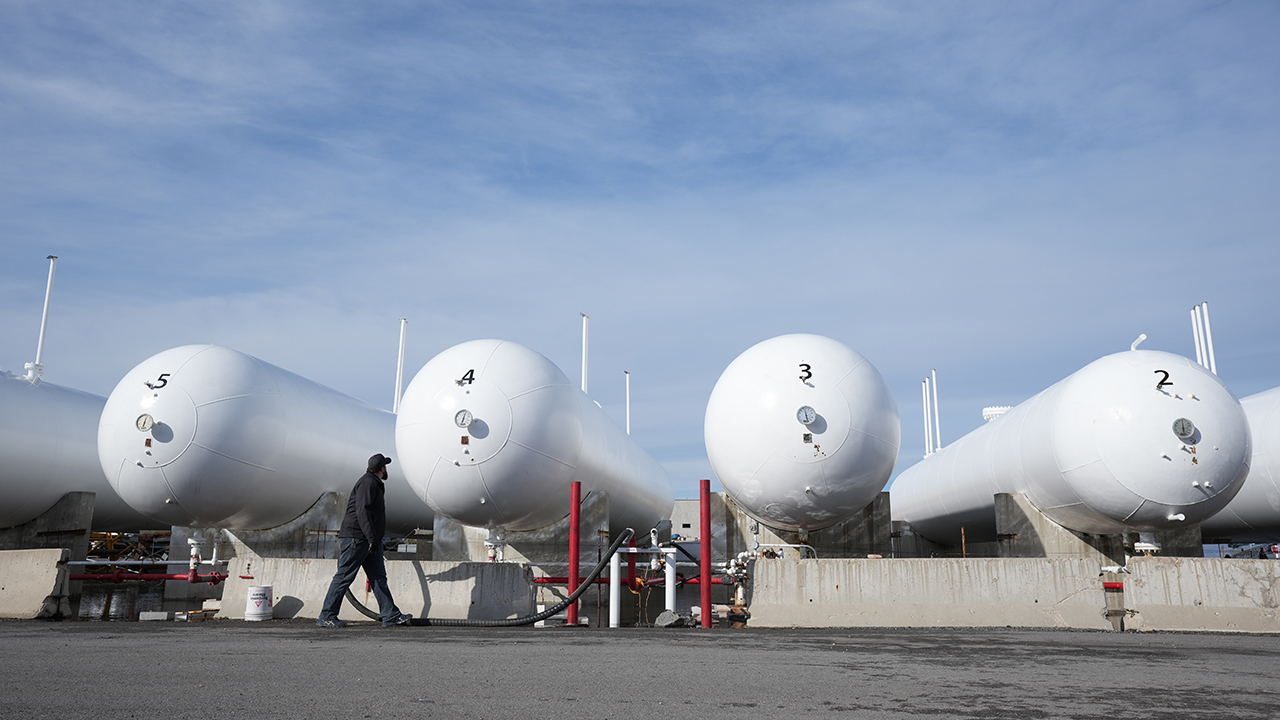 MARKETS
Is a natural gas crisis coming?
U.S. supplies hit a three-year low – 18% below the average for this time of year – and the market could get even worse.
Posted by FOX Business Team Share 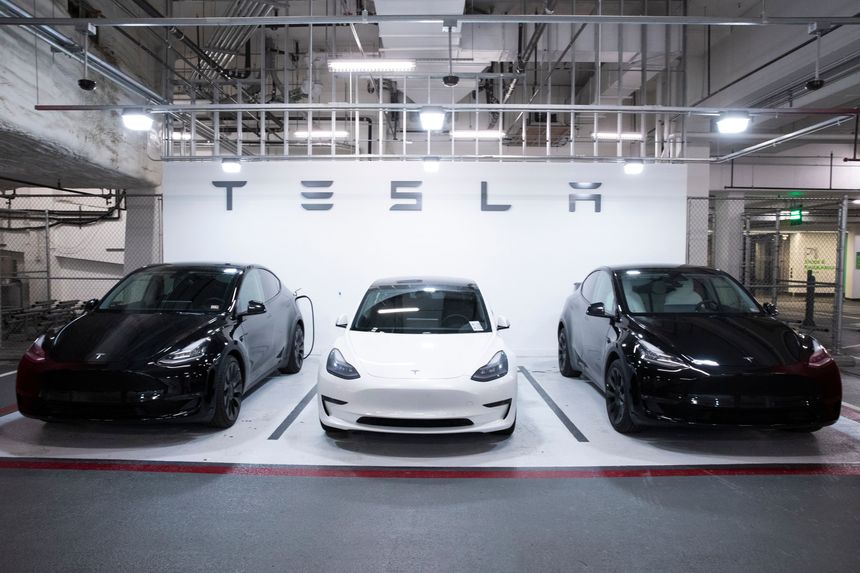 Elon Musk, in a filing with the Securites and Exchange Commission, confirmed financing for his $43 billion or $54.20 per share offer for Twitter.

SEC FILING: To finance the Proposed Transaction or a Potential Offer, entities related to the Reporting Person have received commitment letters committing to provide an aggregate of approximately $46.5 billion. Details here.

American Airlines Group Inc reported a smaller adjusted first-quarter loss on Thursday, as a strong pickup in travel in March helped offset a blip in January caused by the omicron variant of COVID-19.

Traders will focus on jobless claims and a slew of earnings, including those of AT&T. Continue reading

Oil prices added to gains on Thursday over concerns about supply due to a possible European Union ban on Russian oil. U.S. crude now up nearly 40% for the year. Continue reading

Bitcoin hovers around $41,000 on three-day rise

Bitcoin has had a positive week so far, trading above $41,000. The cryptocurrency is up for three consecutive days heading into Thursday. Continue reading