16Posts
Back to Top

President Biden on Monday warned that there is "evolving intelligence" to suggest that the Russian government is exploring options for potential cyberattacks against the United States, amid its multi-front war against Ukraine, and urged the private sector to "immediately" harden "cyber defenses."

In a statement Monday, the president said this is "a critical moment to accelerate our work to improve domestic cybersecurity and bolster our national resilience."

Janney Montgomery Scott's Mark Luschini provides analysis into markets and how the crisis in Ukraine, oil distribution, and rising inflation plays a role

""the inflation outlook had deteriorated significantly this year even before Russia’s invasion of Ukraine" said Federal Reserve Chairman Jay Powell. 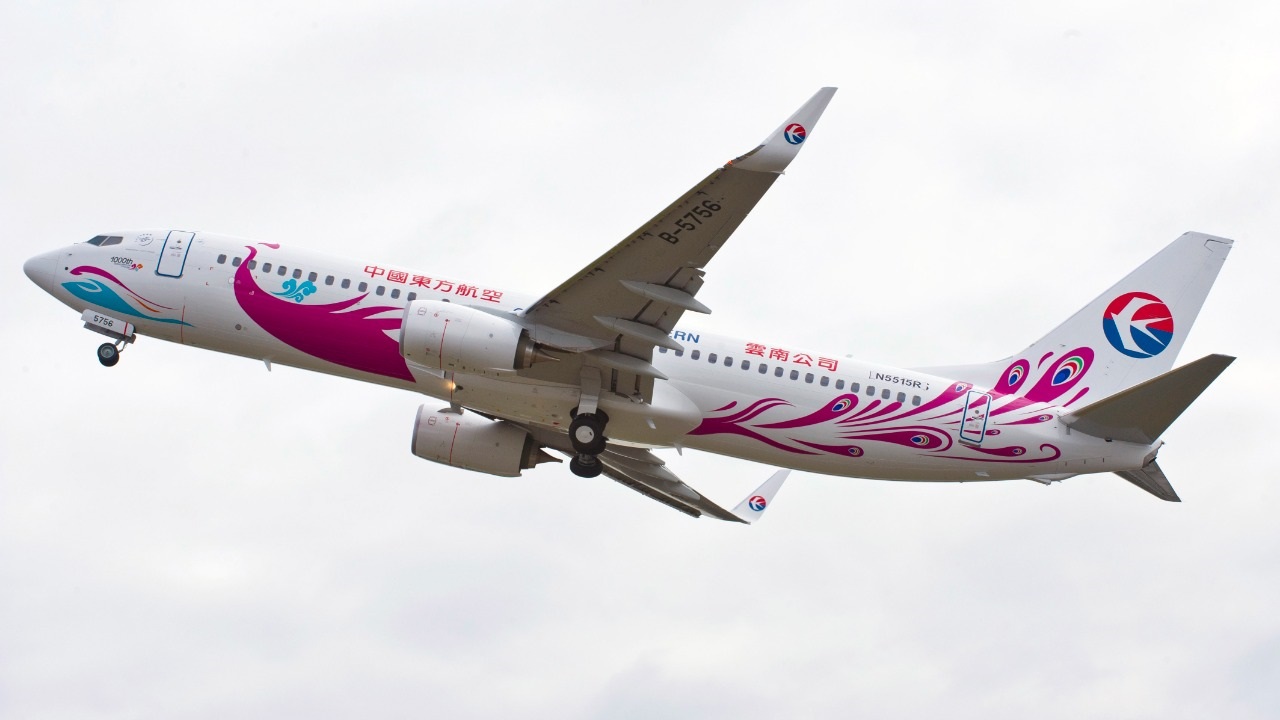 LIFESTYLE
China Eastern Boeing 737 crashes with 132 aboard: Chinese aviation officials
A Boeing 737 with 132 people on board operated by China Eastern crashed in the southern province of Guangxi on Monday, officials said. 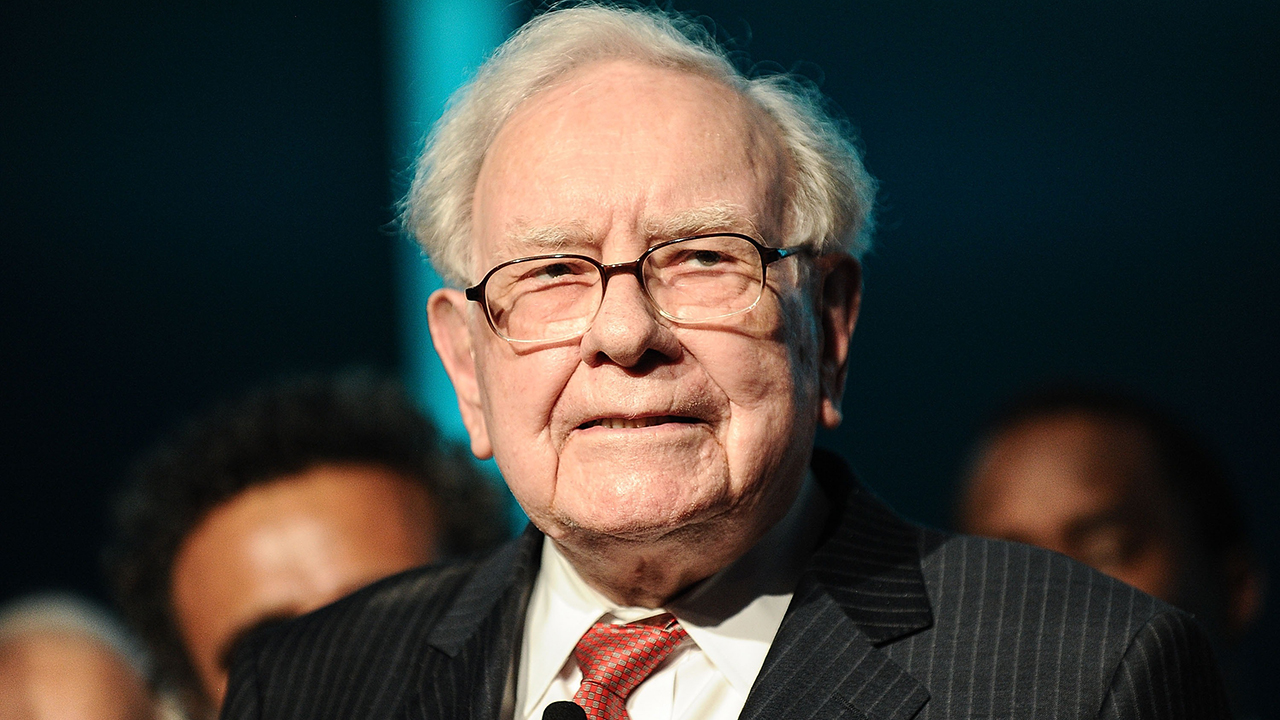 U.S. equity futures were lower Monday as investors watched efforts to mediate a settlement to Russia’s attack, which has pushed up oil prices and added to uncertainty about the global economic outlook.

Cryptocurrency was down heading into the trading day

Bitcoin was trading above $41,000 early Monday morning as the cryptocurrency market was down overall.

Bitcoin and other major cryptocurrencies fell slightly last week, but finished a mostly upbeat week higher than when they started the week, showing stamina to withstand the U.S. central bank's first interest rate hike in four years and Russia's escalating attacks on Ukraine.

Investors watched efforts to mediate a settlement to Russia’s attack, which has pushed up oil prices and added to uncertainty about the global economic outlook.

The price of gasoline continued moving lower over the weekend after setting a record high a week ago.

The price of gasoline continued moving lower over the weekend after setting a record high a week ago.

The average price for a gallon of gasoline in the U.S. slipped on Monday to $4.252 according to the latest numbers from AAA. The price on Sunday was $4.255.

Several lawmakers made moves Friday to lessen the pinch on consumer's wallets caused by the rise in gas prices.

Financial markets are still largely determining oil prices by assessing the likelihood of a diplomatic solution to the Ukraine conflict, CBA said.

Germany is calling for renewed negotiations over a free trade agreement between the U.S. and European Union, Reuters reported Sunday.

"Especially now in the [Ukraine] crisis, it is becoming clear how important free trade is with partners around the world who share our values," Lindner said.