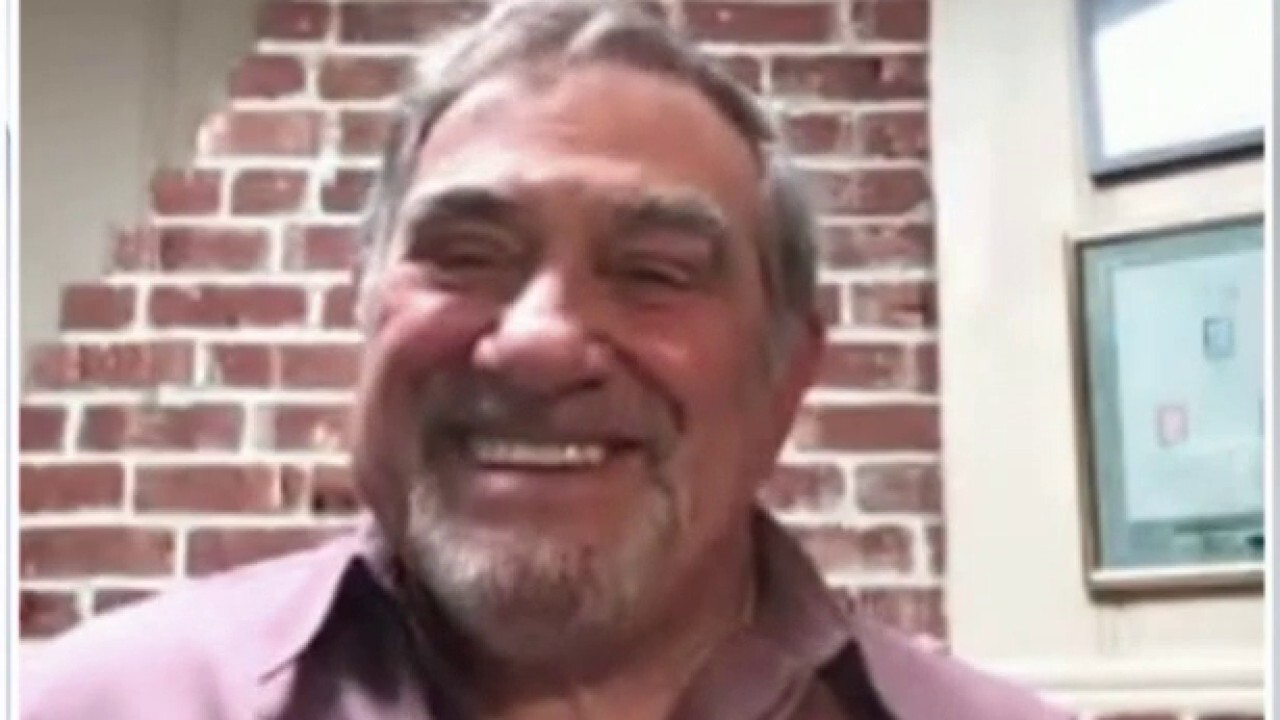 American actor and Broadway star Dan Lauria, best known for his role in 1988 sitcom “The Wonder Years,” is anticipating a post-pandemic boom in new theater.

Lauria explained to “FOX Business Tonight” on Wednesday that since performers, writers and artists have been cooped up for more than a year due to COVID-19, there should be plenty of plays ready to premiere on stage once venues reopen.

“I got a feeling when these regional theaters open… there’s going to be a flood of new plays,” he said. “Former actors, directors, they’ve been writing.”

The star predicted Broadway shows will reopen before the holiday season, noting that ones known to sell out in pre-sale tickets will do well upon return to New York City, while others may be at risk of dying out.

“It’s the plays that did well but didn’t have a big advance, I don’t think will come back,” he said. “A play like Frozen. They never sold out ahead of time but they sold out week after week because of tourism… They’re the ones that are going to have a hard time coming back.”

It isn’t just Broadway taking a hit to business. New York City’s regional theaters have arguably been slammed hardest by the pandemic – small venues where young, aspiring Broadway stars can no longer perform.

“They all had to close down,” Lauria said. “We’ve started a video program to help save the regional theaters and a lot of people don’t realize the effect of regional theater on Broadway theaters. A number of plays have out-of-town try-outs… a lot of plays are not even thought of and, all of a sudden, they made a hit in Cincinnati or Chicago and they come to New York.”