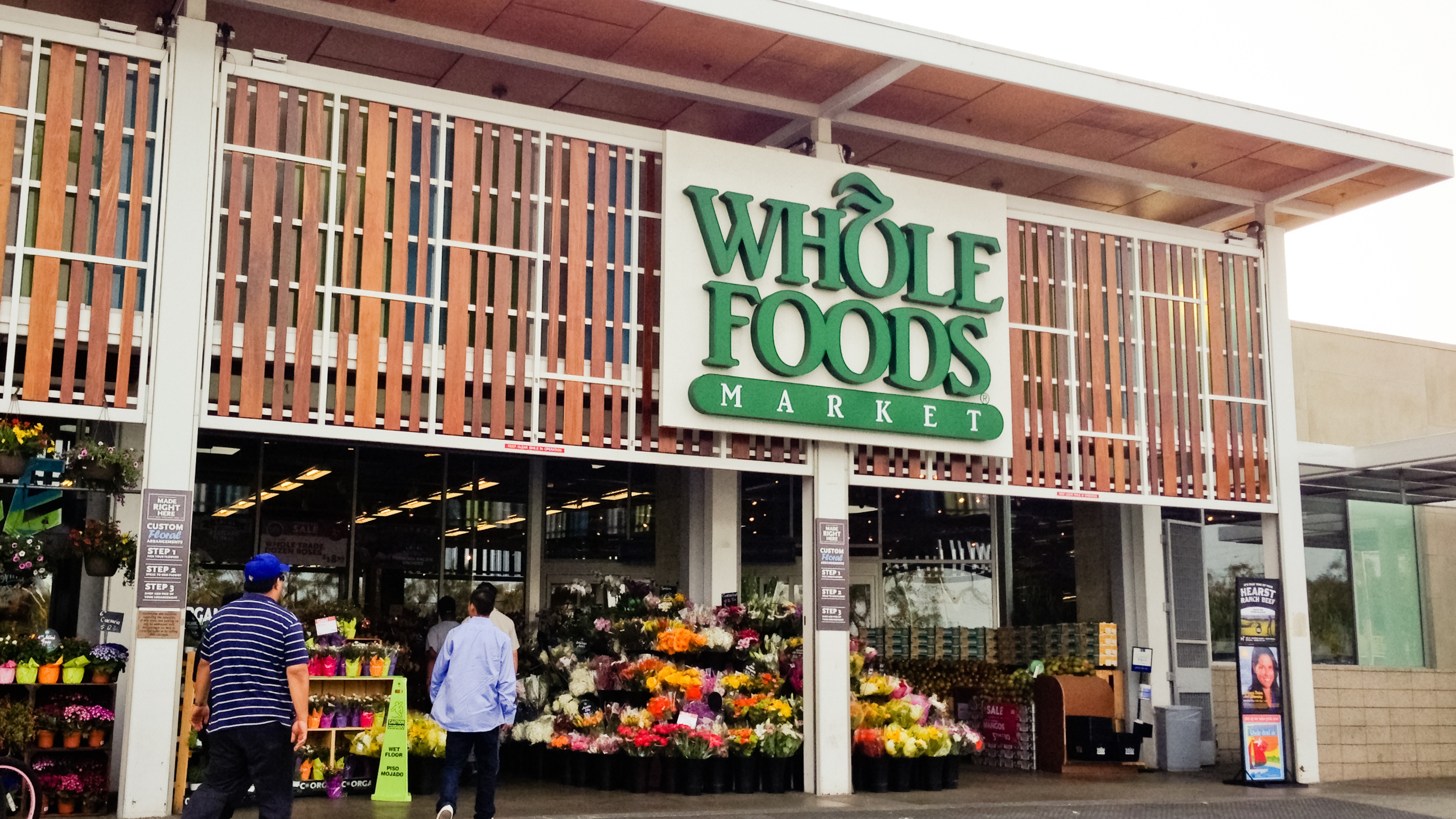 A number of Whole Foods customers across the South reportedly woke up to a concerning email on Thanksgiving morning, warning them that the turkeys they planned to consume “did not meet [Whole Foods’] high expectation for quality.”

Even more puzzling, the email itself did not appear to explain why the turkeys did not meet Whole Foods’ standards but only stressed that there were “no known safety issue or health risk associated with any of these products.”

The notice was reportedly sent to Whole Foods customers who purchased their turkeys through Amazon. (iStock)

The notice was reportedly sent to Whole Foods customers who purchased their turkeys through Amazon. In the days leading up to the email, several Twitter users had also complained of a “rotten” smell upon opening up their Whole Foods turkeys.

Whole Foods later acknowledged the email on Twitter, responding to a thread that contained at least one complaint of the turkey smelling "off." Whole Foods saod the turkeys were still "safe to eat" despite the quality issue.

Whole Foods did not confirm the issue that prompted the email, nor why the turkeys were not up to the quality standard of the company.

The affected turkeys only amounted to “a small number,” per a copy of the email shared to Twitter. The majority of customers were said to be satisfied with their purchases, Whole Foods confirmed.

The email, to, was only sent to certain customers in areas of the South, and not nationwide to customers who purchased fresh turkeys at any Whole Foods location throughout the country, according to Whole Foods.

"We discovered a small number of fresh turkey products in our South region that did not meet our high expectations for quality. While these products do not pose any known health risks, we know how important holiday meals are to our shoppers and have proactively contacted customers who potentially purchased one of these turkeys," a Whole Foods spokesperson said in a statement obtained by Fox News.

Whole Foods had also offered the inconvenienced customers a $50 credit to their Amazon accounts.

“We sincerely apologize for any inconvenience this may cause and are grateful to be a part of your holiday feasting," the email copy concluded.

News of Whole Foods’ turkey troubles comes only weeks after Whole Foods and Progressive Insurance teamed up to offer a “Turkey Protection Plan” for customers who experience a “cooking fail” on Thanksgiving.

To be eligible for the “plan,” Whole Foods customers needed to purchase their turkeys between Nov. 11 and Nov. 22. If they then “overcooked,” “undercooked” or even burned the turkey on the big day, they could submit their receipt (along with a photo and an explanation of what went wrong) for a $35 gift card. Additional restrictions applied.