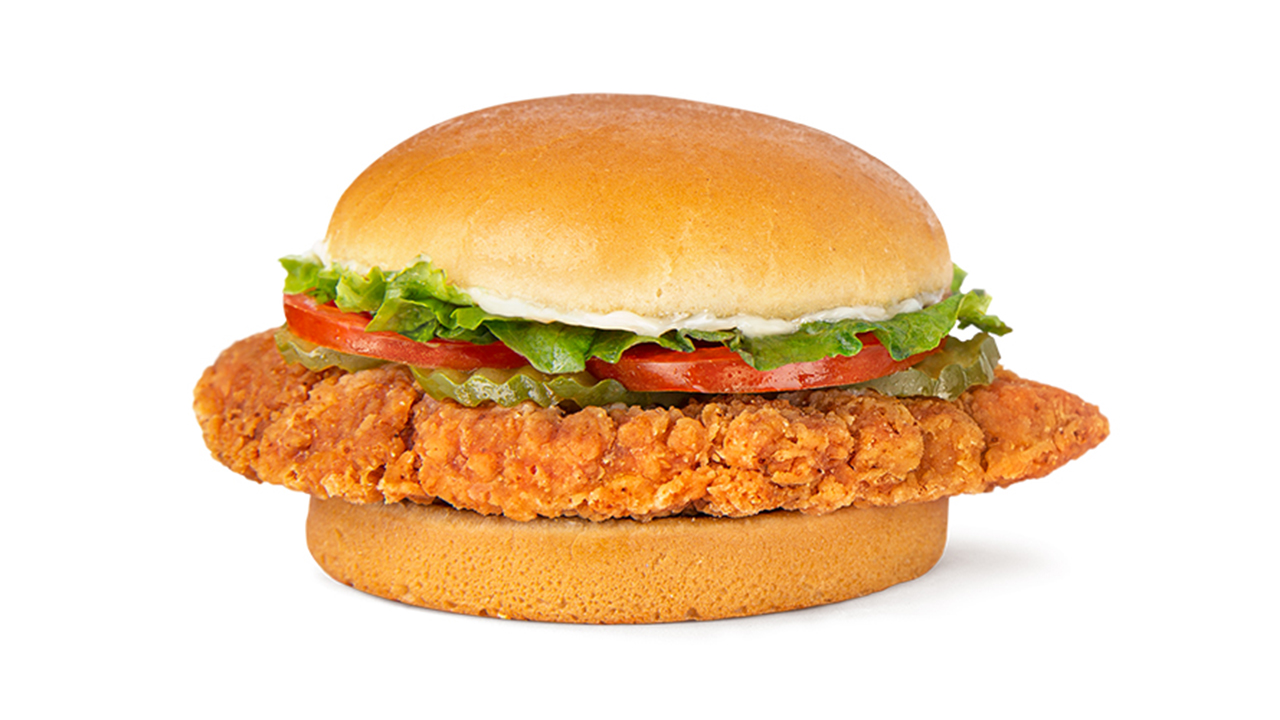 There is yet another chicken sandwich on the market.

Earlier this week, Whataburger announced it has added a spicy chicken sandwich to its menu.

The sandwich is made with a “perfectly marinated, crispy chicken filet,” lettuce, tomatoes, pickles and mayo on a toasted bun, according to the announcement from the Texas-based fast food chain.

However, the new sandwich will only be available for a limited time.

“At Whataburger, we’ve spent time meticulously crafting the Spicy Chicken Sandwich recipe – and it shows with each bite,” Rich Scheffler, Whataburger’s vice president of marketing and innovation said in a statement.

“It packs a delicious blend of marinated, crispy chicken that’s spicy from within and is paired with fresh veggies, cool, crisp lettuce, tomatoes, pickles and mayo,” Scheffler added. “We can’t wait for our guests to enjoy this extremely flavorful new, limited-time sandwich.”

According to the announcement, the spicy chicken sandwich is available for curbside pickup or delivery through the Whataburger app and website.

Last year, spicy chicken sandwiches became incredibly popular after Popeyes released one -- and for a while, the sandwich even sold out.

People compared the sandwich to others from fast food restaurants including Chick-fil-A and Wendy’s.

Last month, Sam’s Club even got in on the game, releasing its own spicy chicken sandwich that has been deemed similar to Chick-fil-A’s.