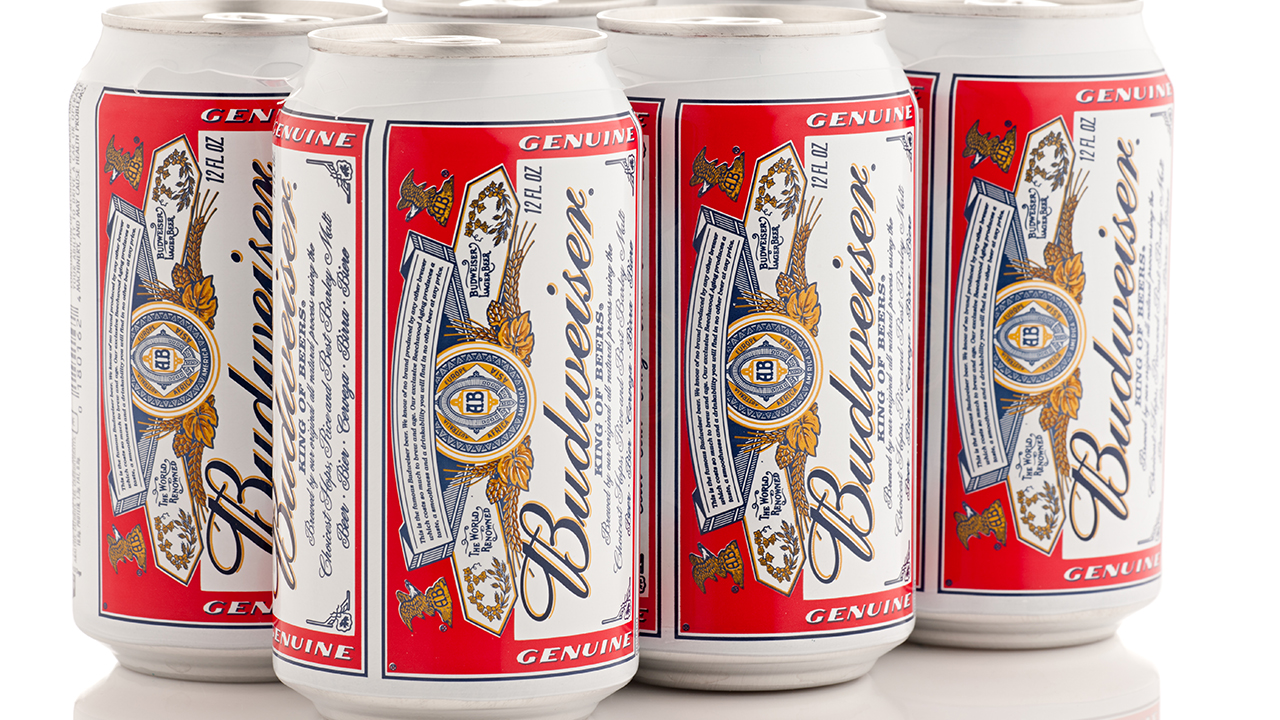 Brewer Anheuser-Busch has closed on its purchase of Craft Brew Alliance, the company announced Wednesday.

The deal brings popular craft and regional beer brands like Kona Brewing Co., Widmer Brothers Brewing and Redhook under Anheuser-Busch. The company said it would move the brands under its Brewers Collective craft beer business group.

“Connecting with consumers through our brands is at the forefront of everything we do,” Anheuser-Busch CEO Michel Doukeris said in a press release.

Craft Brew Alliance shareholders will receive $16.50 in cash per share under the deal, which Anheuser-Busch previously said was valued at $321 million.

Anheuser-Busch has worked with the brands for decades as a distributor and previously took a 31.2% stake in Craft Brew Alliance.

“After a successful partnership that spans more than 25 years, we are excited to now fully welcome CBA into the A-B family and continue to work together to bring more consumers, in more communities, even more choices for every occasion,” Doukeris said.

The acquisition grows Anheuser-Busch’s Brewers Collective business to more than 3,200 employees at more than 40 breweries and other facilities.

"Frederick, MD, USA - February 22, 2011: Six pack of Budweiser beer in 12 oz cans. Budweiser is produced by Anheuser-Busch in the United states and around the world. It is a lager beer." (iStock)

Marcelo “Mika” Michaelis, president of Anheuser-Busch’s Brewers Collective, said the breweries would keep “the same commitment to authenticity and entrepreneurial spirit” under the brewing giant.

“By prioritizing home markets, building an unmatched innovation pipeline and developing effective marketing, we have been able to achieve success locally and nationally, and we’re excited to take this next step with CBA,” Michaelis said.

Anheuser-Busch announced the deal last fall and CBA shareholders approved it in February. The Department of Justice just OK’d the deal, along with the company’s plan to sell off Kona brewing operations in Hawaii, earlier this month.