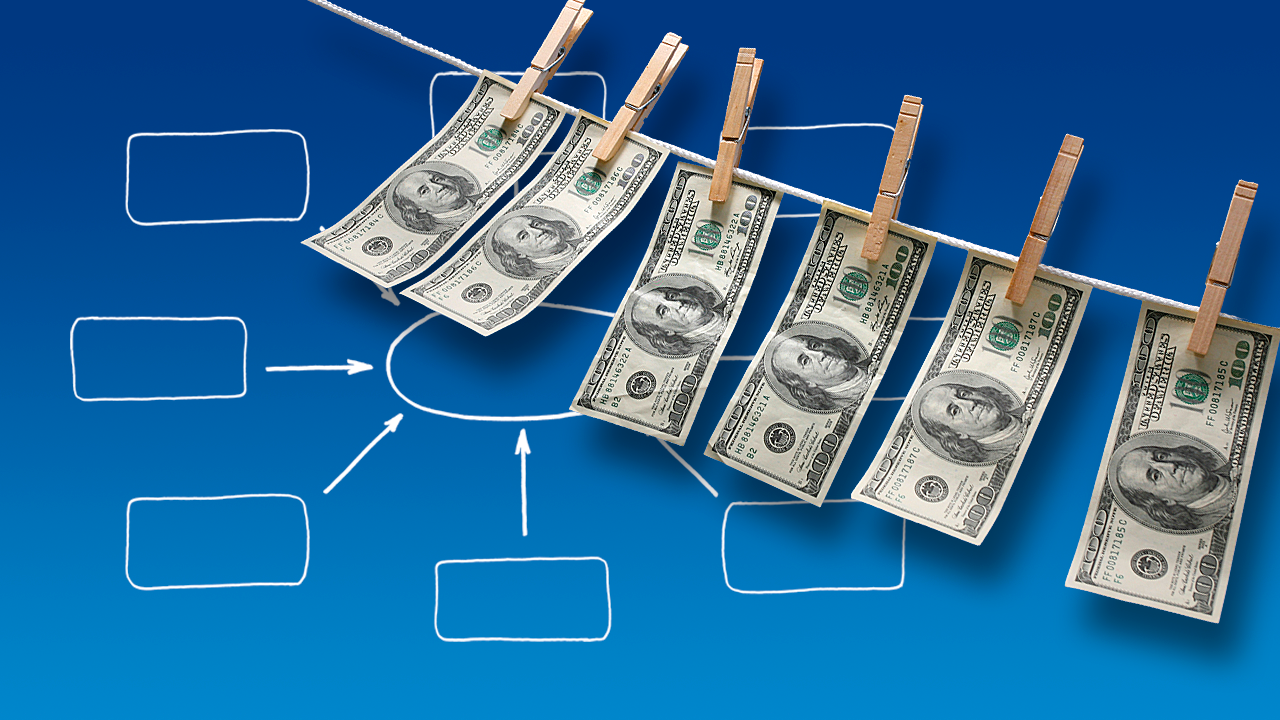 Structuring is a white-collar crime that involves moving large sums of money secretly by breaking them down into smaller amounts.

Also known as “smurfing,” it describes the act of dividing illicit proceeds into small sums and placing them in multiple separate bank accounts to avoid attracting attention.

Federal law requires anyone moving more than $10,000 file paperwork stating, who is sending and receiving the money.

According to ACAMS Today, a “smurf” can also be used to describe someone recruited to make illegal credit card transactions.

“Traditionally, smurfs are a group of individuals who have been recruited to either max out or drain stolen credit card accounts, usually at the direction of a higher-level party who stands to benefit from the activity,” the report states. “Individuals or “smurf crews” are tasked to conduct point-of-sale or online retail transactions using stolen physical cards or counterfeit cards created using stolen card account data.”