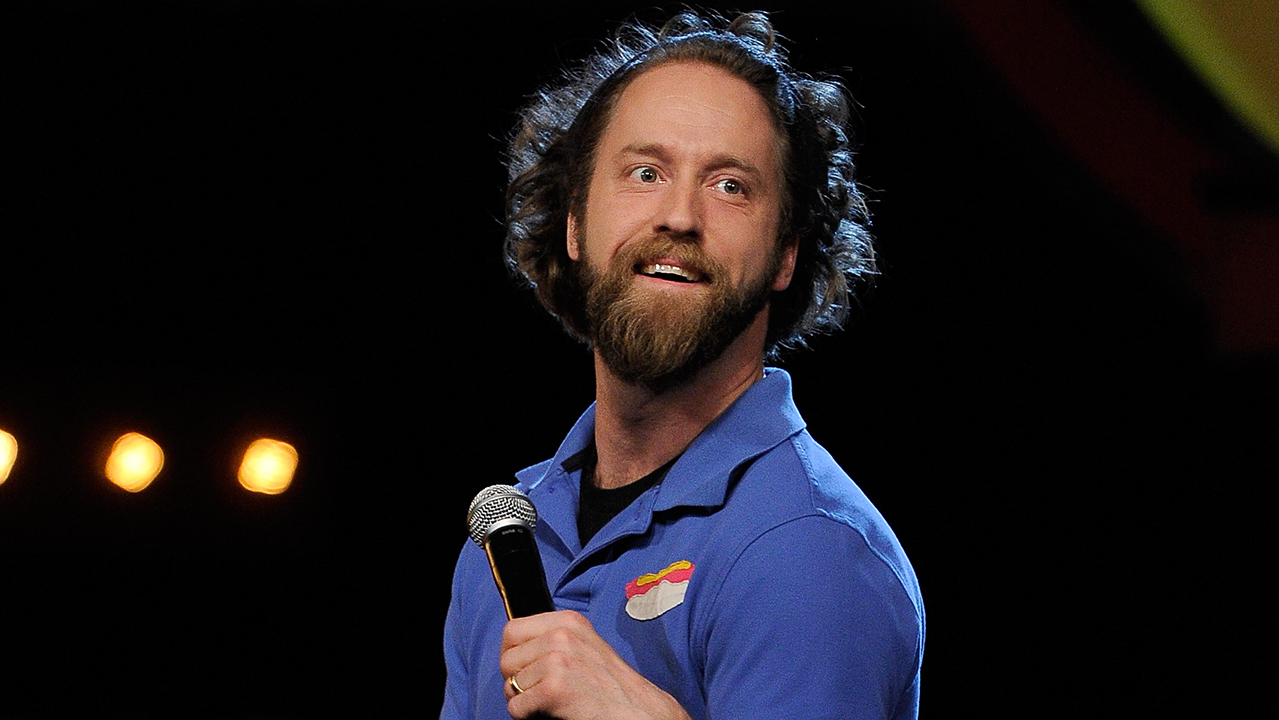 Stand Up NY owner Dani Zoldan says he and other comedy clubs haven’t received government support during the pandemic.

Stand-up comedian Josh Blue has made a splash on "America’s Got Talent" this summer after taking to sling some jokes about his life battling cerebral palsy.

Since his audition, he’s worked his way to the quarterfinals with a brief set poking fun at handicap accessible objects which earned him standing ovations from judges Howie Mandel, Simon Cowell, Sofia Vergara and Heidi Klum.

As he seemingly prepares to take the comedy world by storm, here’s a look at Blue’s net worth.

According to Celebrity Net Worth, Blue, 42, is worth an estimated $1 million.

WHAT IS ROBERT DURST'S NET WORTH?

The cash largely comes from his successful career in comedy, which was boosted by his winning the fourth season of "Last Comic Standing," a competition show that sees stand-up comedians face off in a manner similar to "AGT."

According to the outlet, Blue has also won money from competitions as well and found even more exposure by appearing on hit talk shows like "The Ellen DeGeneres Show" and "Live with Regis and Kelly."

WHAT IS DOLLY PARTON'S NET WORTH?

The star has done some work in Hollywood as well, notably appearing in and helping to write the film "108 Stitches." He’s also appeared in "Ca$h," "The J.A.G.U.A.R. Morning Show" and more.

Outside of comedy, the star also played on the 2004 US Paralympic soccer team. Additionally, he is an artist and creates and shows sketches, paintings and sculptures, according to his website, and dabbles in the cannabis industry as well.