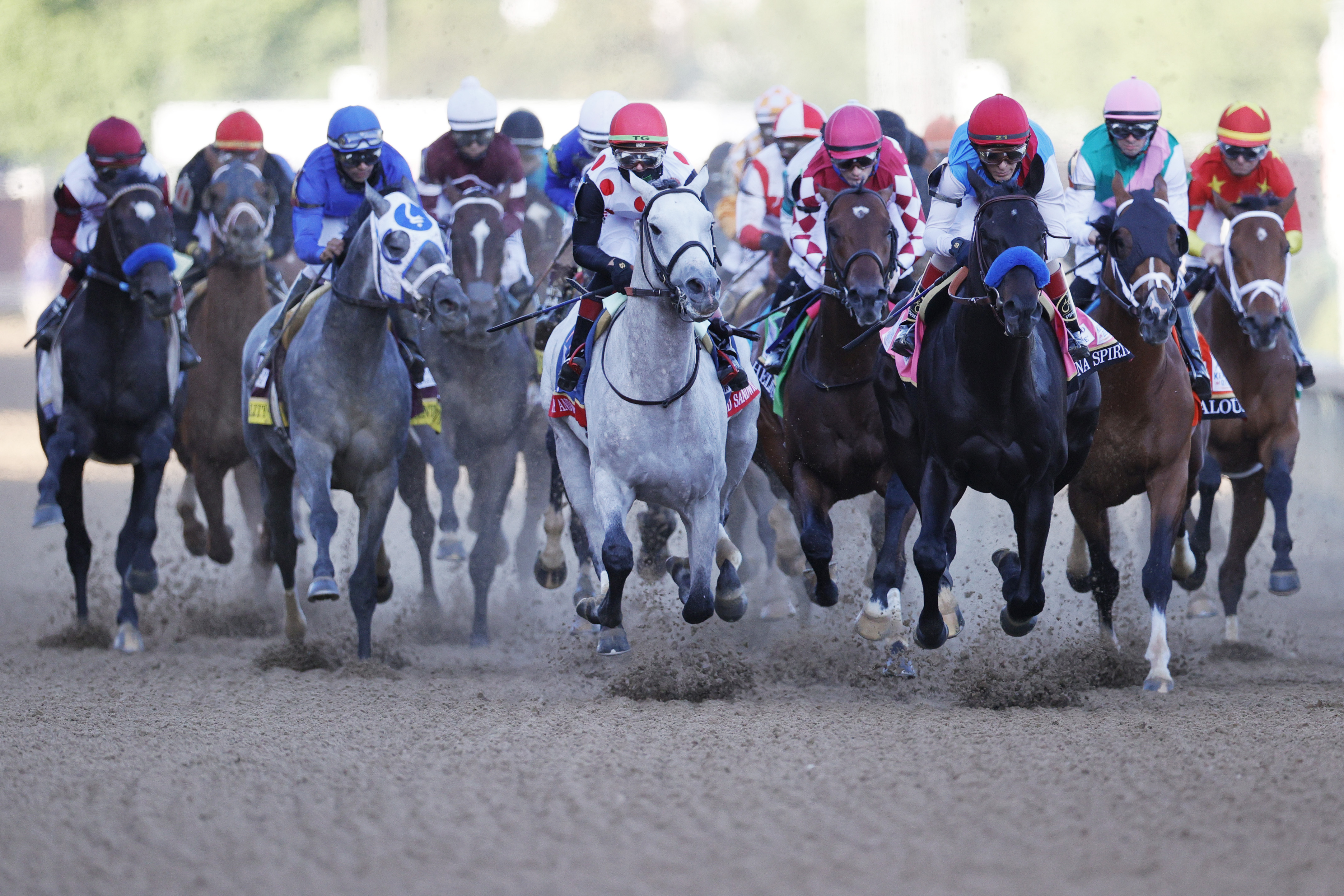 Vaccinated fans will be separated from those who are unvaccinated. FOX Business’ Lydia Hu with more.

Some gamblers truly have terrible luck.

The horse racing world was recently rocked when it was announced that the winner of this year’s Kentucky Derby had tested positive for steroids and may be disqualified. While the horse’s owner denies any wrongdoing, it’s unclear what horse will be named the winner of the race in the long term.

Unfortunately, for gamblers, there isn’t any question at all about what will happen.

When it comes to betting on horse races, once the betting results are determined to be final, that cannot be changed regardless of mistakes by the track or appeal, the Courier-Journal reports. Bob Heleringer, author of "Equine Regulatory Law," told the news outlet this is one of "the most irrevocable standards in racing."

When it comes to betting on horse races, once the betting results are determined to be final, that apparently cannot be changed regardless of mistakes by the track or appeal. (Sarah Stier/Getty Images)

Fox News previously reported that this year’s Kentucky Derby winner, Medina Spirit, recently tested positive for 21 picograms of betamethasone, a steroid, from a post-race sample. This amount is reportedly twice the legal threshold for Kentucky racing.

Medina Spirit will undergo further tests and if the results are upheld and it is determined that the horse had too much of the steroid in its system during the race, the win could be disqualified. If this were to happen, Mandaloun, the horse that placed second in the race, would be named the winner.

But this would reportedly not change the results of bets. Fans that bet on Medina Spirit would keep their winnings and fans that bet on Mandaloun would not be able to cash their tickets.

Medina Spirit’s owner, Bob Baffert, has denied that the horse was ever given any of the steroid and he plans on fighting the test result.

"We're going to show them everything," he said. "One thing about it in California, everything is documented every day what the horse gets. This horse was never treated with that. He's a great horse; he doesn't deserve this. He ran a gallant race."