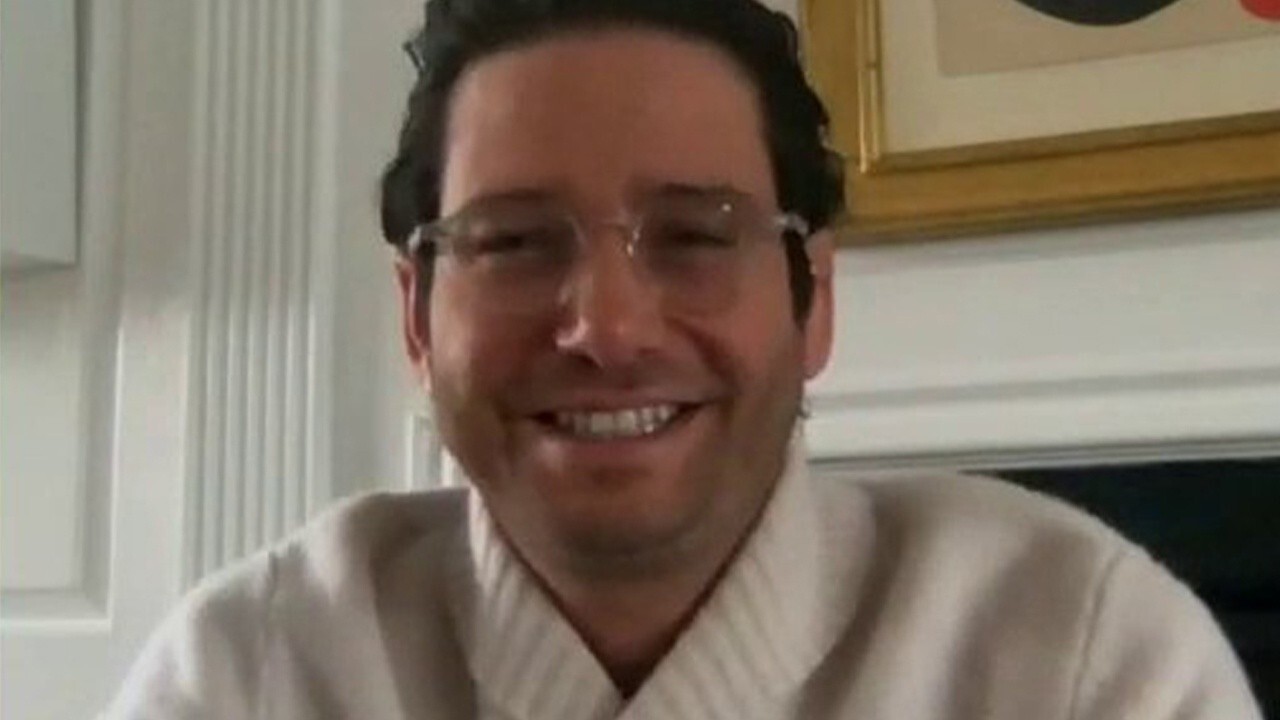 2021 is one of the busiest Januaries I’ve had in 15 years: ‘Million Dollar Listing’ star

The luxury property at 147 Dunbar Road was taken off the market for $7.55 million, according to a deed reviewed by The Palm Beach Post.

Holzer’s detached single-family home was purchased after more than a year of being listed for sale, according to data aggregated by Zillow.

The property’s original asking price was a little more than $8.49 million in October 2020 under Christian Angle Real Estate, but it was then lowered to $7.99 million and changed a month later.

By Thursday, Jan. 28, the private five-bedroom home closed for $7.55 million with the help of realtor Linda R. Olsson, who represented the buyer, according to BeachesMLS – a Florida-based multiple listing service.

The single-story home reportedly sits on a near half-acre lot and is completely surrounded by tall hedges, property details and photos on Realtor.com show.

The house itself measures 5,697 square feet and is within walking distance from the beach. Other amenities include a pool, garage and paved roads.

Records on Realtor.com state the home was built in 1957 and renovated in 1965. The Palm Beach Post reports Holzer inherited the home from her mother’s estate in 1997.

Jane Holzer reportedly sold the home she inherited from her mother for $7.55 million. (Graham Denholm/Getty Images for NGV)

Holzer, 80, has been an active figure in the Palm Beach real estate world in recent years. She owns a $6.9 million home she bought in 2018 at 977 South Ocean Boulevard, and her family reportedly bought an $8 million home across the street from that property in September, according to The Real Deal.

Decades before Holzer was making news for her real estate moves, she was a successful actress and model. In the 1960s and early 1970s, she was considered a “Warhol superstar,” which was a New York City social circle promoted by the world-famous pop artist.