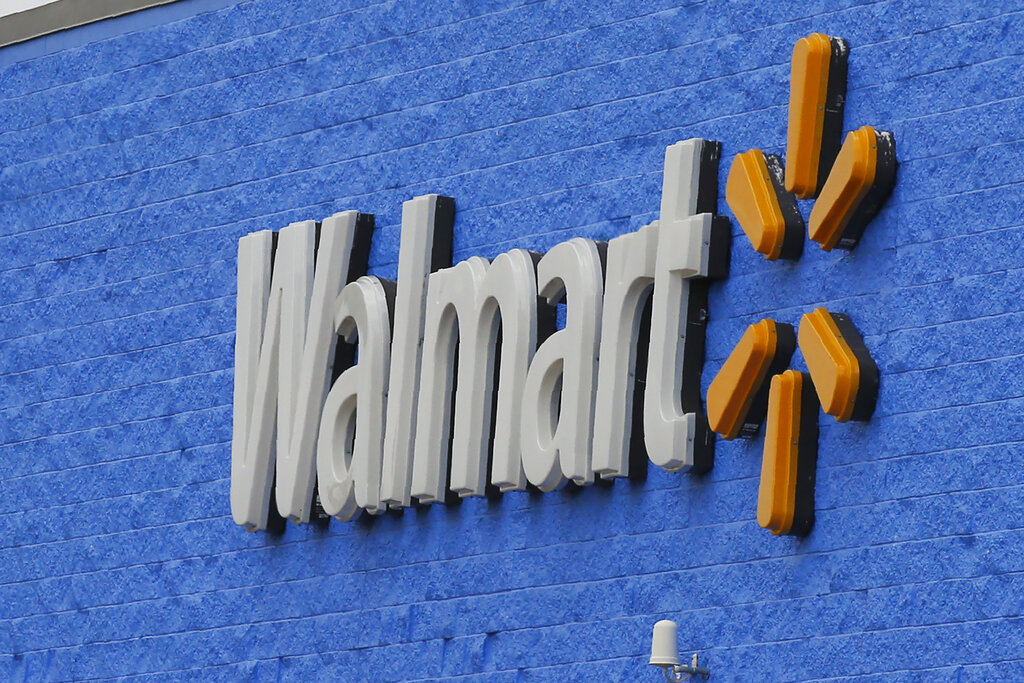 Walmart Inc. has removed all guns and ammunition from the sales floors of its U.S. stores this week, aiming to head off any potential theft of firearms if stores are broken into amid social unrest.

The retail giant, which sells firearms in about half of its 4,700 U.S. stores, said customers can still purchase guns and ammunition upon request even though they are no longer on display.

Items litter the ground Wednesday, Oct. 28, 2020, inside a Walmart in Philadelphia that was damaged in protests.  (AP)

“We have seen some isolated civil unrest and as we have done on several occasions over the last few years, we have moved our firearms and ammunition off the sales floor as a precaution for the safety of our associates and customers,” a Walmart spokesman said. The company hasn’t decided how long the items will stay out of view, he said.

There have been days of violent protests and looting this week in Philadelphia after police fatally shot a Black man holding a knife in the city Monday.

In a letter to store managers Wednesday, Walmart asked staff to pull guns from shelves “due to the current unrest in isolated areas of the country and out of an abundance of caution.”

Walmart also removed firearms and ammunition from stores this summer in the wake of George Floyd’s killing by police when several of Walmart’s stores were damaged.

The country’s largest retailer is still a big seller of guns and ammunition even though it has pared its offerings. Last year, it stopped selling ammunition that can be used in semiautomatic rifles and handguns after a shooting at a Walmart store in El Paso, Texas, left 23 people dead.

In 2018, the company raised the minimum age to purchase guns or ammunition to 21 after a deadly shooting at a high school in Parkland, Fla.

Demand for firearms has skyrocketed this year as measured by Federal Bureau of Investigation background checks, a proxy for sales. The National Shooting Sports Foundation, a firearms industry trade group, estimated a record 12.1 million gun checks for January through July, up 72% from the same period a year ago.