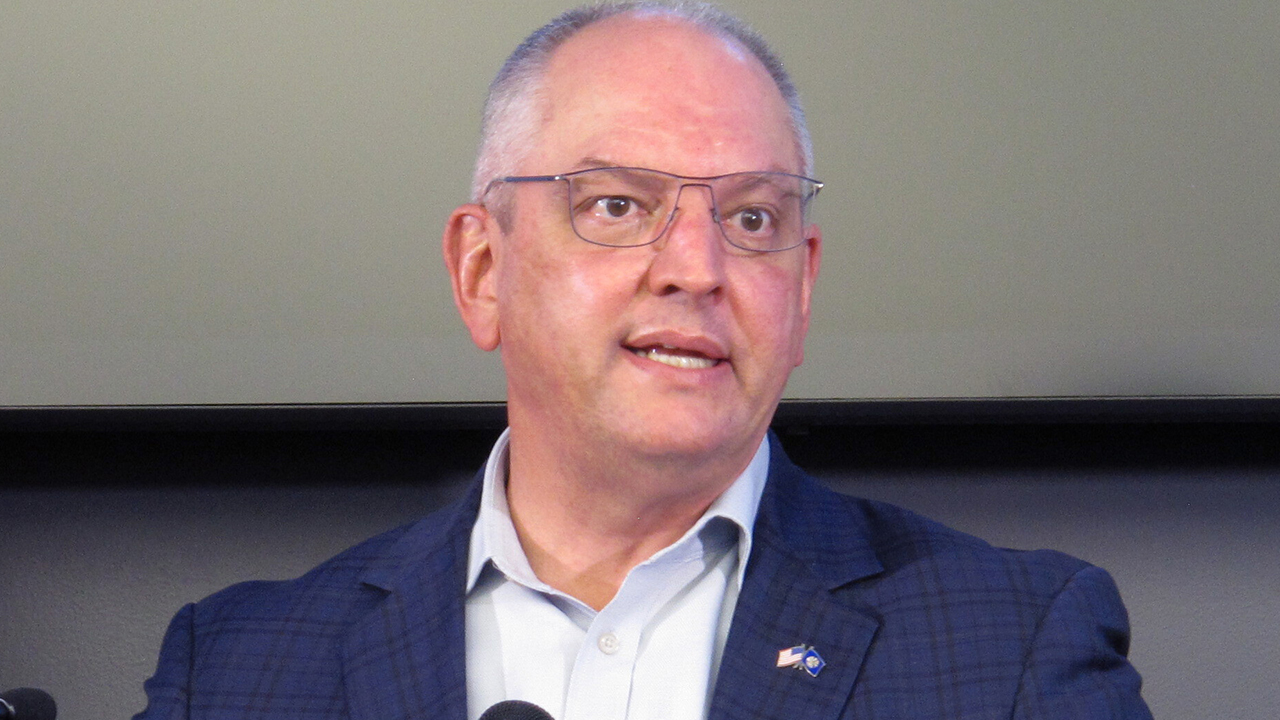 Walmart has temporarily closed more than 100 locations in order to protect its employees and customers as Hurricane Ida slammed the Gulf Coast region Sunday.

As of Monday morning, the major U.S. retailer already halted operations at 114 locations. Most of the closures are in Louisiana and Mississippi, which were hit by the storm on the same date Hurricane Katrina ravaged the area 16 years earlier.

The company's continuously updated map, which was created to help customers "plan for the storm and possible effects," also indicated that there are a few locations in other parts of the country that have closed. Some locations on the map include Florida and California.

"We assess the status of our facilities and will continue to operate as long as it is safe to do so," Walmart said. "We pay close attention and follow local and/or state evacuation mandates."

The map is continually updated by Walmart’s Emergency Operations Center, which monitors hurricanes and other potential disasters in real time, according to Walmart.

Hurricane Ida blasted ashore Sunday as one of the most powerful storms ever to hit the U.S., knocking out power to all of New Orleans, blowing roofs off buildings and reversing the flow of the Mississippi River.

It touched down as a Category 4 storm and rushed from the Louisiana coast into one of the nation’s most important industrial corridors.

Ida’s 150-mph winds tied it for the fifth-strongest hurricane to ever hit the mainland U.S. It dropped hours later to a Category 1 storm with maximum winds of 95 mph as it crawled inland.

On Monday, Ida was downgraded to a tropical storm.