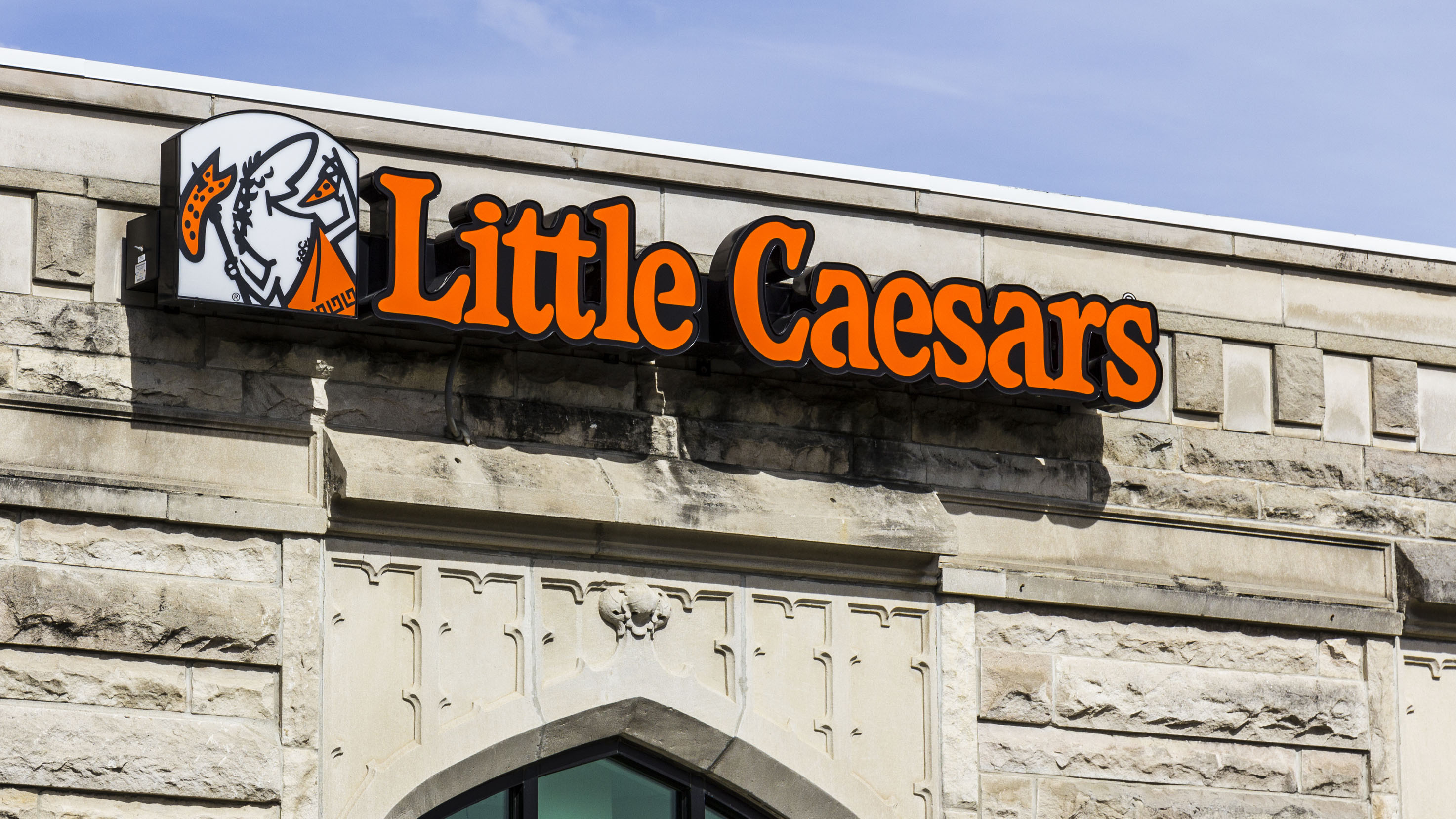 If a deal seems too good to be true, then it probably is.

A viral Facebook post promoting free pizzas from Little Caesars may not be what it seems. That hasn’t stopped people, however, from sharing it thousands of times.

The post has received 54 thousand comments and over 132 thousand shares, which implies that a lot of people really want some free pizza. (iStock)

A post on Facebook promises users three large pizzas from the popular pizza chain simply for commenting and sharing the post. According to the promotion, Little Caesars is celebrating its 61st birthday by giving away food.

The post has received 54,000 comments and over 132,000 shares, which implies that a lot of people really want some free pizza.

Unfortunately, it may not be real. The name on the Facebook account is “Little Caesars’s,” which is a misspelling of the chain’s name. Also, the official Little Caesars Facebook page makes no mention of this promotion (although, a post on Aug. 7 did request some extra cheesy jokes from the chain’s fans).

FOX Business reached out to Little Caesars for comment but did not immediately receive a response.

It’s not surprising so many people have responded looking for free pizza, considering the lengths people will go to get a good slice during lockdown.

Fox News previously reported that Chicago tourists are so anxious to try a slice of the city’s famed deep-dish pizza that they are reportedly forgoing the mandatory 14-day quarantine and heading straight to carb-loading.

As of Thursday, the Chicago Department of Public Health has 22 U.S. states listed on its quarantine list, meaning anyone entering from these states – chosen based on a “surge in new COVID-19 cases” – must self-quarantine for two weeks before exploring the city.

However, the draw of a thick, saucy slice is so strong that vacationers are skipping quarantine and heading straight to the touristy hot-spots.