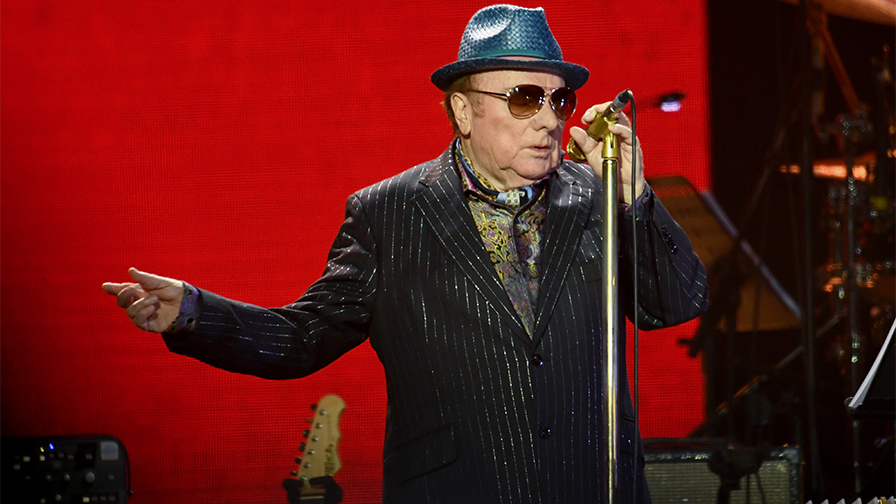 The live music industry is in critical condition, and rock legend Van Morrison wants to help, but not everyone agrees with his cure.

The Irish singer recently launched a campaign on his website, rallying other musicians to help restore live music concerts with full-capacity audiences.

The 74-year-old slammed the restrictions being made on socially distanced shows amid the coronavirus pandemic, insisting these conditions are not “economically viable.”

“As you know, we are doing socially distanced gigs at Newcastle Upon Tyne’s Gosforth Park, Electric Ballroom and The London Palladium,” the singer wrote. “This is not a sign of compliance or acceptance of the current state of affairs, this is to get my band up and running and out of the doldrums. This is also not the answer going forward. We need to be playing to full capacity audiences going forward.”

“I call on my fellow singers, musicians, writers, producers, promoters and others in the industry to fight with me on this,” the “Brown Eyed Girl” songwriter continued. “Come forward, stand up, fight the pseudo-science and speak up. Sir Andrew Lloyd Webber and myself appear to be the only people in the music business trying to get it back up and running again. Come forward.”

“It’s not economically viable to do socially distanced gigs,” he concluded his message. “Come forward now, the future is now.”

Morrison also revealed that anyone who is “supporting the industry” can submit their names to be published.

While no major artists have come forward to publicly support Morrison’s call to action, fans flocked to the star’s Facebook page, condemning his message. Others pointed out that many other artists are choosing not to hold live concerts during the ongoing pandemic.

“So you’re a scientist now too, Van?” one user wrote. “All because this is affecting you? Well, here's news for you...it's affecting us all. People who are fans of yours have gotten sick & some have died. Get your head out of your own fundament & think of others less fortunate than yourself.”

“I hold van morrison in the highest regard, but financial pressures on musicians should not compromise risk of life,” chimed another. “His Vanness is entitled to his view, I wonder if he would take responsibility for a break out seen to have occurred at one of his gigs?”

According to a tally by Johns Hopkins University, more than 800,000 people worldwide have died from the virus and more than 23.5 million have contracted it. Many experts also say these figures understate the true toll due to limited testing, missed mild cases and other factors.

Morrison is a Grammy Award-winning artist whose career began in the ‘50s. He was knighted in 2016.