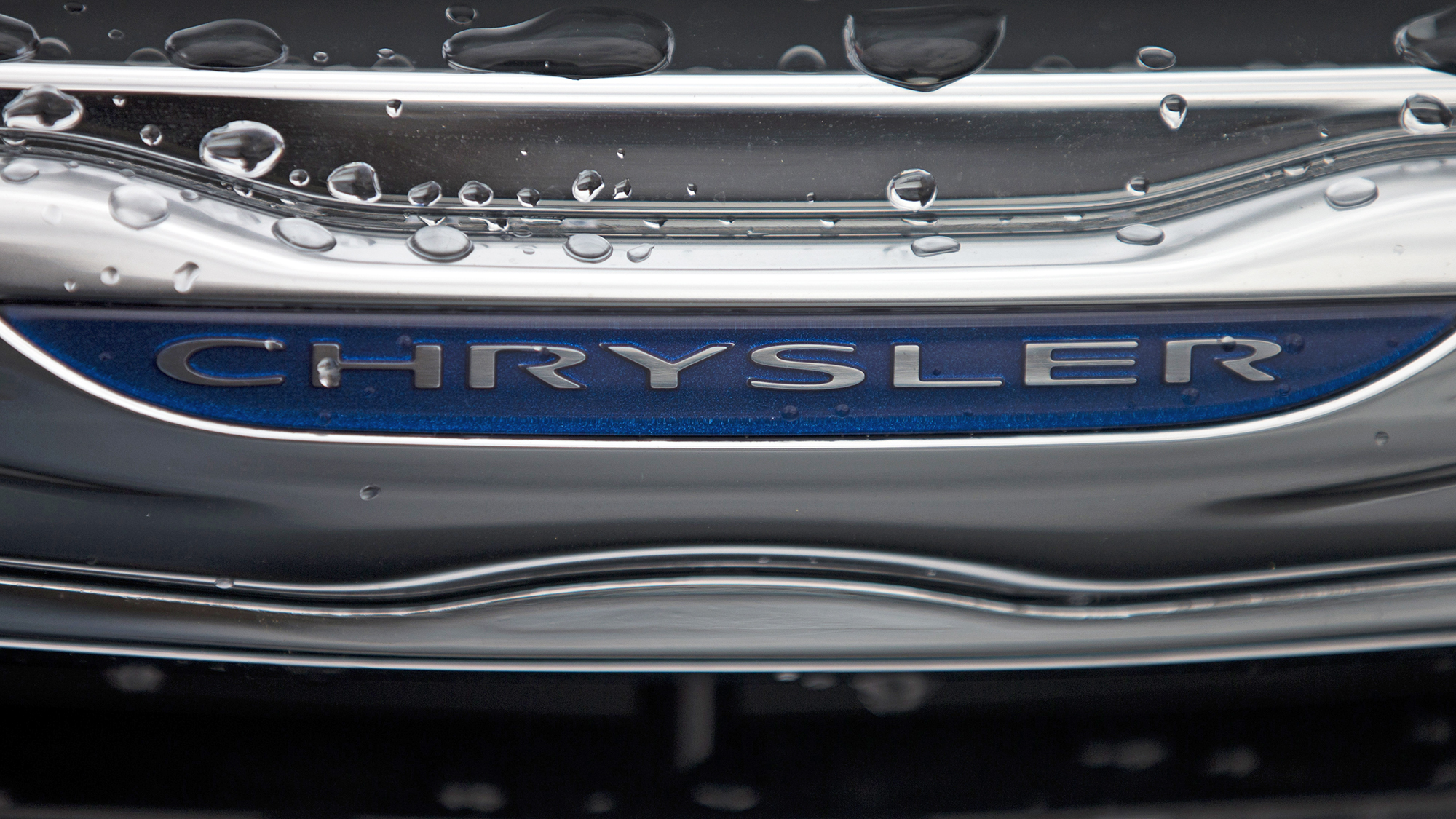 DETROIT — The U.S. government's road safety agency is investigating complaints of fires in a power and charging port in some Chrysler Town and Country minivans.

The National Highway Traffic Safety Administration says it has three reports of fires and one injury in minivans from the 2014 model year. About 150,000 vans are covered by the probe.

The agency says owners complained of fires starting in the ports, which are mounted in a trim piece on the driver's side between the second- and third-row seats. The ports are used to power and charge mobile devices.

HONDA RECALLING 608,000 VEHICLES IN US DUE TO SOFTWARE, BACKUP CAMERA ISSUES

Fiat Chrysler, which makes the minivans, says it's cooperating with the investigation. Owners with problems should contact their dealers.

The agency will determine what caused the fires and how often they happen. An investigation could lead to a recall.

One owner reported that on May 26 smoke started coming through a driver's side vent, and then a power supply caught fire. The driver stopped and tried to smother the fire with a beach towel, but suffered a minor hand burn, according to the complaint.