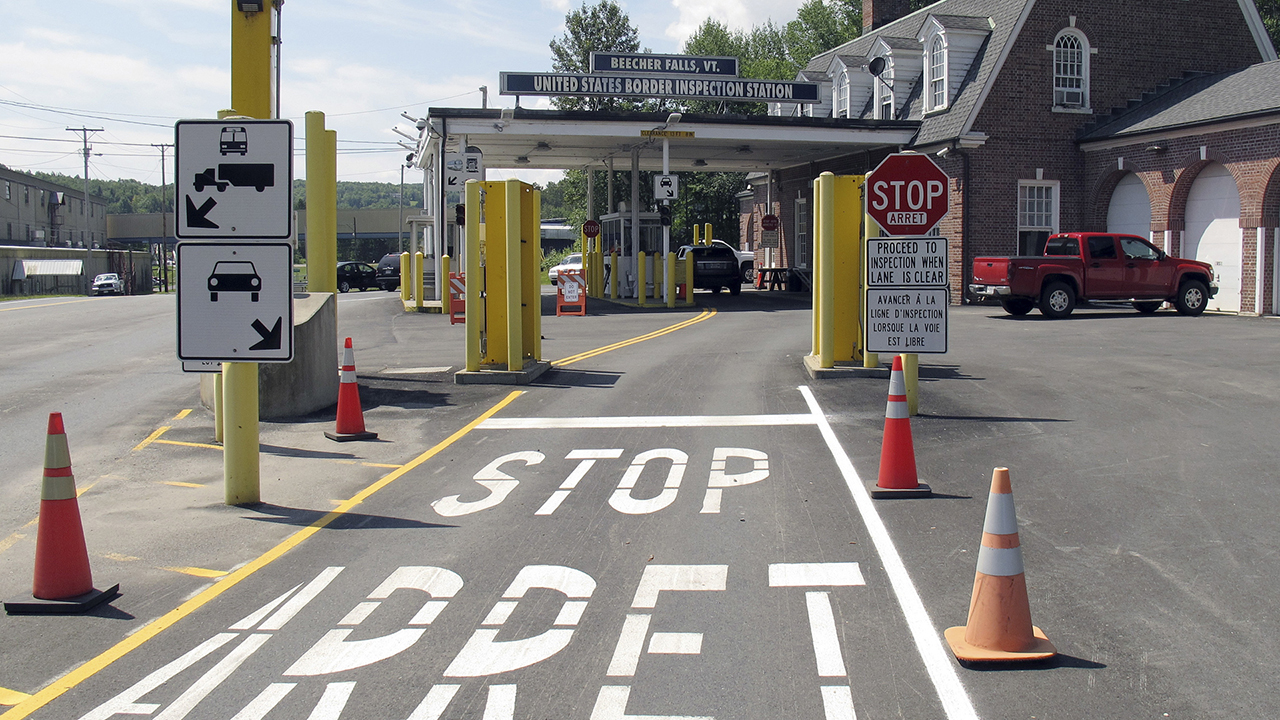 A coalition of 24 industry organizations urged the White House to lift coronavirus restrictions that bar much of the world from traveling to the United States but a White House official told Reuters late on Wednesday reopening will need more discussion.

The group, led by the U.S. Travel Association and representing airlines, casinos, hotels, airports, airplane manufacturers and others, urged the administration to ease by July 15 entry restrictions imposed last year as the coronavirus was spreading around the world.

Separately, 75 members of the U.S. House of Representatives are also seeking the easing of travel bans, in particular entry restrictions on travelers from Canada and Britain.

In early June, the White House launched interagency working groups with the European Union, Britain, Canada, and Mexico to look at how to eventually to lift restrictions. Those meetings have generally been occurring every two weeks.

"While these groups have met a number of times, there are further discussions to be had before we can announce any next steps on travel reopening with any country," the White House official told Reuters.

"We want to ensure that we move deliberately and are in a position to sustainably reopen international travel when it is safe to do so."

The 75 members of the U.S. House of Representatives called on Biden to reopen the U.S. border with Canada to non-essential travelers.

The lawmakers in a letter cited projections that if the restrictions are not lifted, the United States could "lose 1.1 million jobs and an additional $175 billion by the end of this year."

The industry groups also called for quickly lifting restrictions on European travelers and others, calling as a first step for allowing fully vaccinated travelers from non-high-risk areas like the European Union to enter the United States.

The Centers for Disease Control and Prevention (CDC) has raised concerns about the Delta variant of COVID-19 in U.S. government meetings, sources said.

Industry and U.S. officials told Reuters they do not expect the administration to lift restrictions soon.

The White House official said the interagency working groups have looked at "progress in our domestic vaccination effort and the risk posed by the Delta variant."

The CDC wants airlines to implement international passenger contact tracing as part of any lifting of restrictions, sources told Reuters.

Airlines and others have pressed the administration to lift restrictions covering most non-U.S. citizens who have recently been in Britain, the 26 Schengen nations in Europe without border controls, Ireland, China, India, South Africa, Iran and Brazil.

Some travel industry officials think it increasingly likely the restrictions will not be lifted until after the busy summer travel season.

The 75 lawmakers called for lifting restrictions that bar most UK travelers and to develop "a risk-based, data-driven roadmap to ease inbound entry restrictions."

Some in Congress have also called on the administration to lift rules for travelers to wear masks in airports, subway stations and on airplanes and trains but is not currently considering lifting those requirements, officials told Reuters.

The Transportation Security Administration in April extended the face mask requirement in transit through Sept. 13.