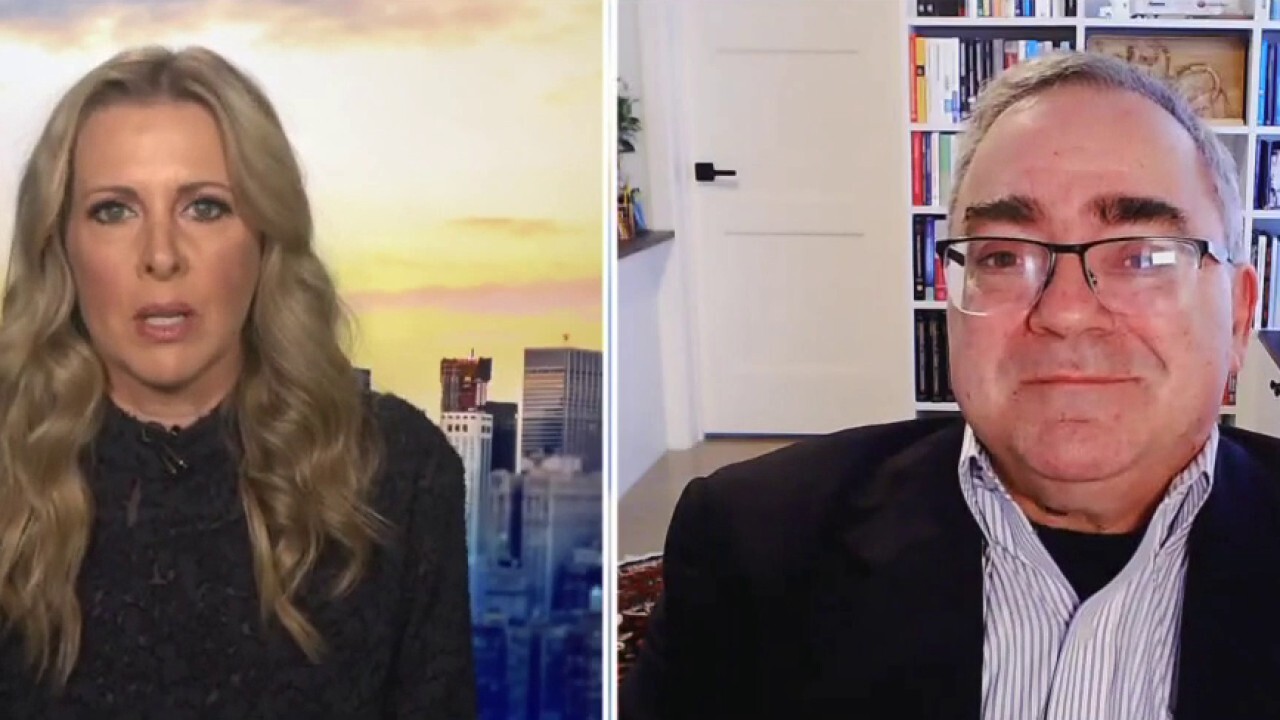 Over 2,000 flights were canceled in the U.S. as of Monday after a chaotic weekend that resulted in numerous cancelations across the country during one of the year’s busiest travel periods.

Reuters reported that airline crews have hesitated to take on more jobs, despite "hefty financial incentives." Like other occupations, there has been an uptick in cases among airline employees, which has contributed to the problem.

As of 11 a.m. ET Monday, 2,186 flights entering, leaving and within the United States were scrapped, according to the flight-tracking website FlightAware.com. Meanwhile, about 2,175 flights have been delayed.

A passenger lies on a cot at Newark Liberty International Airport on Jan. 3, 2022.

"Weather and heavy seasonal traffic are likely to result in some travel delays in the coming days," an FAA spokeswoman told FOX Business Sunday.

"Like the rest of the U.S. population, an increased number of FAA employees have tested positive for COVID-19. To maintain safety, traffic volume at some facilities could be reduced, which might result in delays during busy periods," the spokesman said.