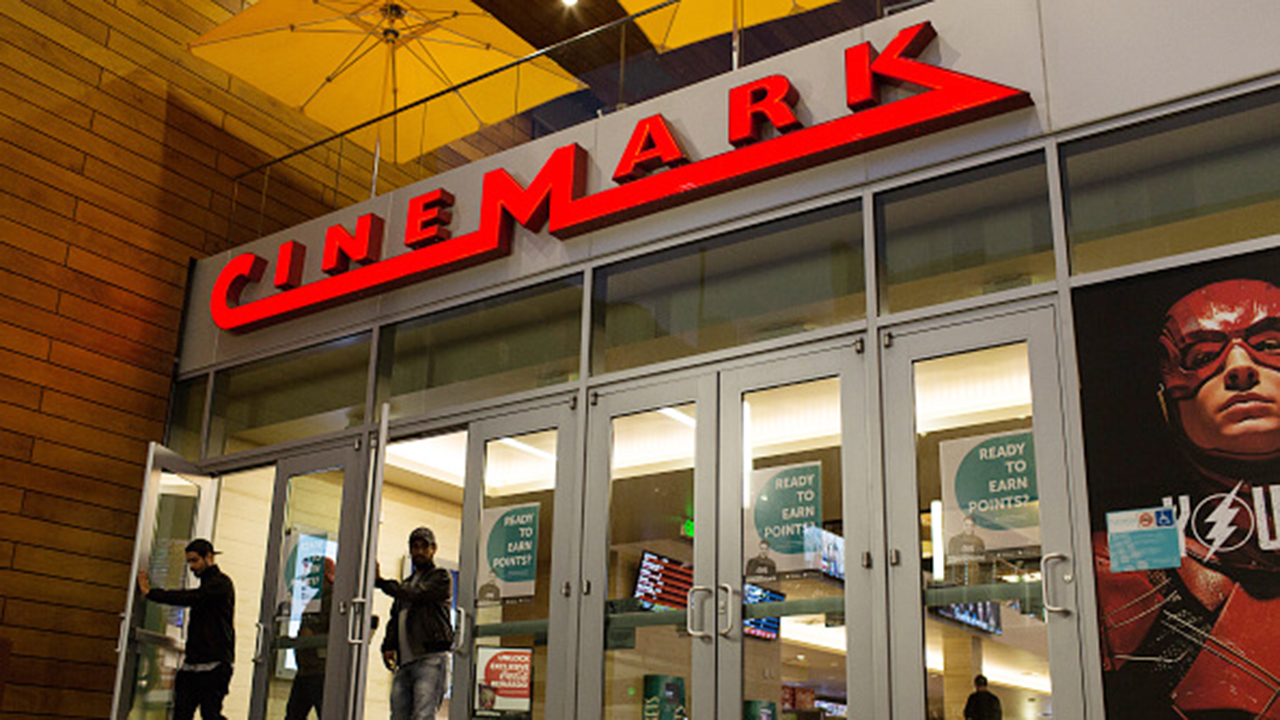 Universal Pictures and Cinemark have agreed in principle to a deal that allows theatrical releases to transition into viewer homes more quickly, Variety reported on Monday.

The publication said the agreement is similar in structure to a recent deal Universal struck with AMC Theaters, the world’s largest movie theater chain in which Universal was granted the option of placing new movies on digital rental platforms just 17 days after they had been released in theaters.

At the time, the announcement was deemed as a shakeup of the film and theater industry as it greatly reduced the number of days a title would exclusively be offered on the big screen – which in many cases was 75 to 90 days.

The deal also maintained that Universal would share the digital profits with AMC as part of the arrangement.

For Cinemark, the partnership with Universal is different in the sense that per the terms, any movie that rakes in more than $50 million in opening box office sales must stay in theaters for at least 31 days, or five weekends before it can be pulled.

Meanwhile, all other titles are eligible to be made available for rent on digital properties after the 17-day moratorium.

WARNER BROS., UNIVERSAL BOSSES SAY NO MOVIE THEATER BUYOUTS ARE IN THE WORKS

Per Variety, citing sources, terms of the Cinemark deal will extend to AMC as well.

The deal provides the Comcast-owned movie studio an opportunity to mitigate any losses should a title underperform and blockbuster titles will likely still have ample time at the theaters so as not to eat into ticket sales with a shorter theater window.

Universal Pictures and Cinemark have agreed to a deal that allows theatrical releases to transition into viewer homes more quickly. (Christopher Lee/Bloomberg via Getty Images

“We are extremely pleased to further enhance our strong partnership with Universal as we evolve the exclusive theatrical window,” Cinemark CEO Mark Zoradi said in a statement. “We believe a more dynamic theatrical window, whereby movie theaters continue to provide an event-sized launching platform for films that maximize box office and bolsters the success of subsequent distribution channels, is in the shared best interests of studios, exhibitors and, most importantly, moviegoers.”

Meanwhile, Universal said they are “more committed than ever for audiences to experience our movies on the big screen.”

“Universal’s century-long partnership with exhibition is rooted in the theatrical experience,” said Universal Filmed Entertainment Group chairman Donna Langley. “Mark Zoradi and the team at Cinemark have been outstanding partners, and Peter Levinsohn [Vice Chairman & Chief Distribution Officer, UFEG] has done a remarkable job on the studio’s behalf in making deals that give us the confidence to release our movies in the marketplace, keep the content pipeline moving, and provide consumers with the optionality that they are looking for.”

The deal comes in the midst of the coronavirus pandemic that decimated the theater industry as Hollywood productions were halted, release dates were postponed and theaters were shuttered.

Despite a number of those films having resumed production in limited capacities, rival theater chain Regal, which is the second-largest in the country, elected to close all of its U.S. locations in the interim, pointing to the lack of new releases and dismal ticket sales.