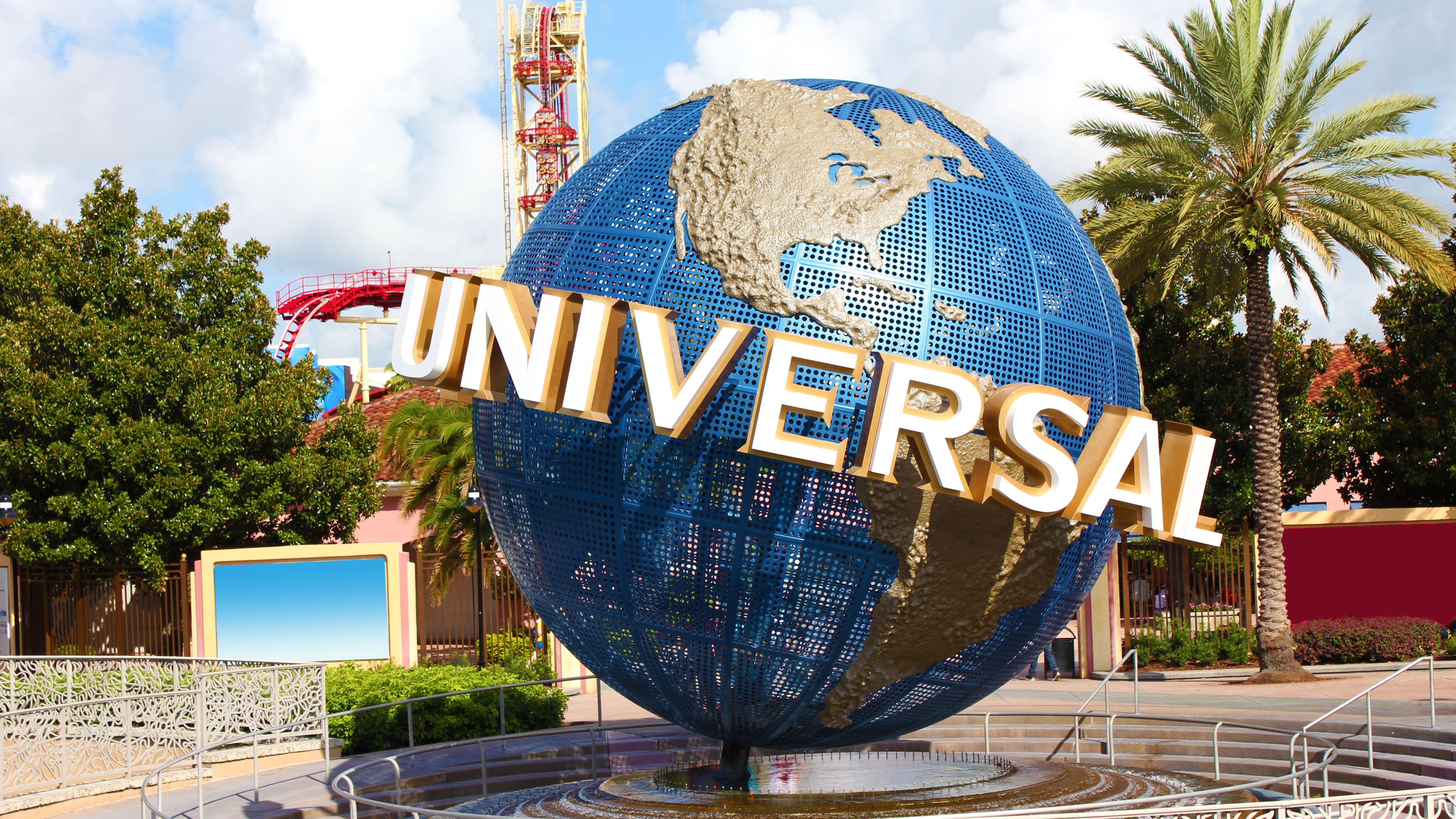 Tell us how you really feel, Universal.

An Imagineer for Disney World recently showed off images of a new floating platform that will be part of one of the theme park’s new night shows. Based on a recent tweet from a nearby theme park, it appears that not everyone is impressed.

Universal Studios in Orlando tweeted out an image of the waterfront in the CityWalk area of the theme park with a large, floating movie screen awkwardly superimposed over the water. The tweet’s caption says, “We've tried it. 2/10 for CityWalk aesthetics.”

Based on the response to the tweet, many users took this message as a comment about the new barges set to appear in Disney World. Many users simply commented about the amount of “shade” they perceived the message to have.

The barges are set to be part of a new show called Harmonius, News 6 in Orlando reports. The show has reportedly been described as one of the largest nighttime shows created by Disney. It will incorporate music, images and fireworks once completed.

The first of five barges involved in the show was pushed out to the lagoon near the World Showcase in Disney World and was shown off by Imagineer Zach Riddley on his Instagram page. The barges, once complete, will reportedly remain in the lagoon with fountains running during the daytime.

The shows were originally set to debut this year, but as is the case with most things scheduled to occur in 2020, the pandemic has forced the park to delay those plans. No date has been set for the nighttime show to launch.