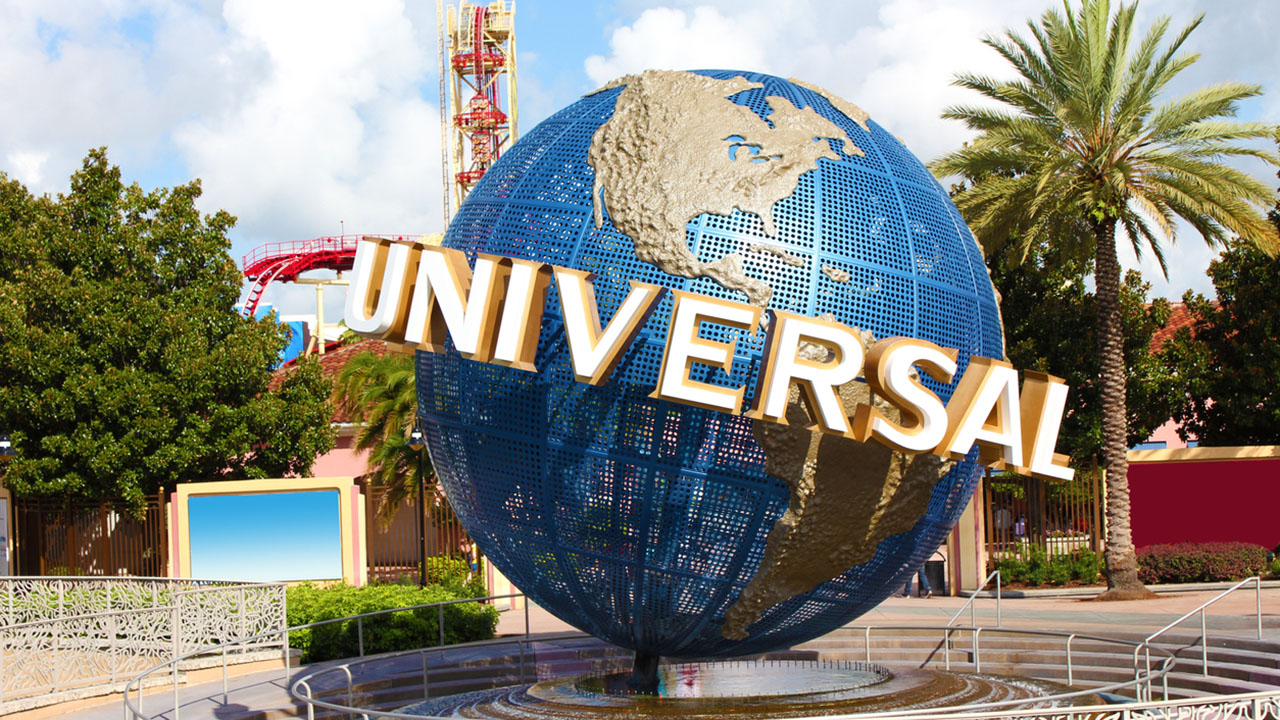 Get ready to say hi to Kung Fu Panda in person.

Universal Studios recently announced a new expansion to its theme park in Orlando, Fla. The new area should come as good news to fans of the company’s Dreamworks films.

The new addition to the Universal Orlando Resort will be called Dreamworks Destination. According to a press release, the new area will include all of the popular Dreamworks characters from the film studio’s franchises, which includes "Trolls," "Madagascar," "Kung Fu Panda" and more.

The press release confirms that Dreamworks Destination will be part of the KidZone area of Universal Studios in Florida.

"DreamWorks Destination will be a first-of-its-kind character experience where guests can interact with multiple beloved characters from DreamWorks Animation’s hit film franchises, Trolls, Madagascar, Kung Fu Panda and more," the press release says, "all in one festive location. Catchy tunes from various DreamWorks movies will fill the air as guests enter a bright, colorful party atmosphere – all set against a nighttime sky inspired by the animation studio’s iconic opening sequence from its films."

The Dreamworks Destination is set to open this spring.

Universal Studios, along with the other major Florida theme parks, recently relaxed its COVID-19 regulations, WFTV 9 reports. Guests at the theme park will reportedly no longer be required to wear a mask outdoors.

Guests are still asked, however, to carry a mask on them for when they are standing on line for a ride or head inside.

A spokesperson for Universal Studios told the news outlet, "Face coverings will remain required at all indoor locations, including restaurants, shops, and indoor hotel public areas. Face coverings are also required at all attractions from the moment guests enter the queue to when they exit the experience."