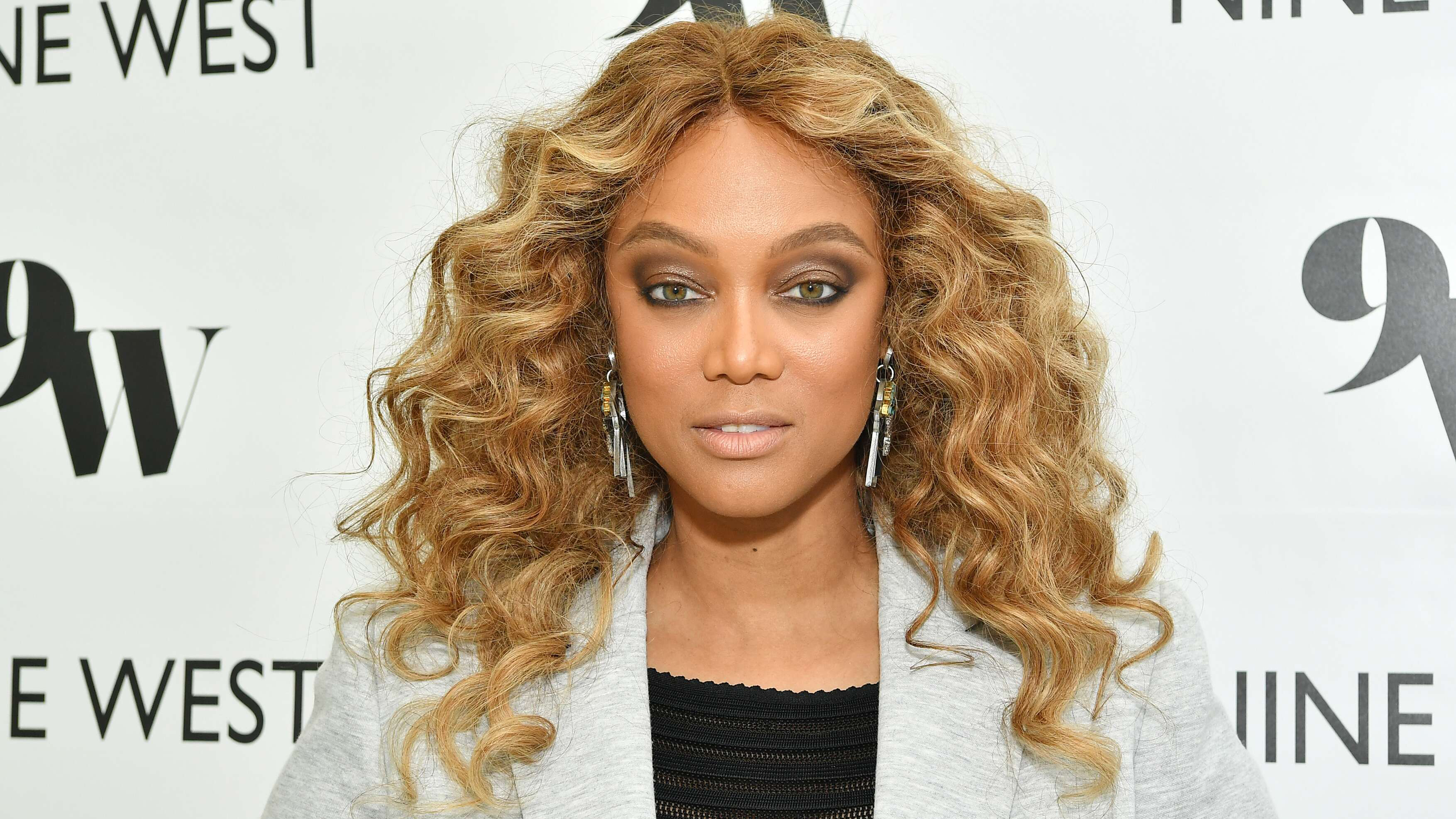 The star is set to develop both scripted and unscripted content.

“Ever since I was a little girl growing up in Inglewood, California, I’ve been enamored by the magic of Disney. Joining the family at ABC feels like a homecoming of sorts,” said Banks, 46, in a statement obtained by Variety.

She added: “Karey Burke, Rob Mills, Jonnie Davis and their teams are visionary leaders. My Bankable team and I are pumped to create dynamic, can’t-miss programming that is loud, splashy and spans to international shores. From dramas and docu-series to comedies and cartoons, we’re coming to your screens with a mission to entertain you and your families in the most unexpected ways.”

The outlet reports that Bankable Productions Executive Vice President Hayley Lozitsky and Director of Development and in-house writer Sabrina Besla will work with Banks on the projects.

“Tyra’s fierce and undeniable passion has not only made her one of the biggest stars to date, it has created an incredible connection with female audiences across multiple generations,” Karey Burke, ABC Entertainment president said. “We are so excited to welcome Bankable into the family and are looking forward to collaborating with Tyra and her all-star, female-led team.”

Banks was recently tapped as the new host of "Dancing With the Stars" after Tom Bergeron and Erin Andrews' exit from the reality competition program.

The star's newest project, "ModelLand," plans to combine shopping, food and theater at locations around the world, including a 22,000 square foot flagship location in Los Angeles, Calif.