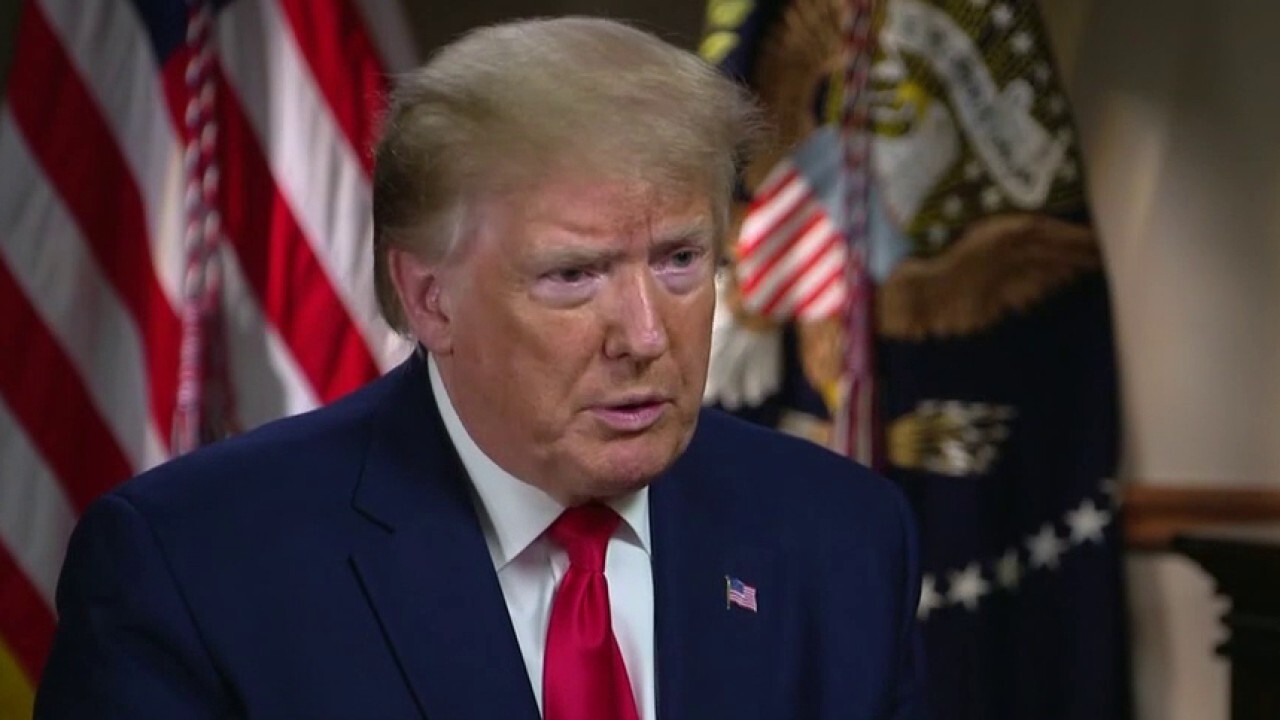 President Trump told FOX News’ Harris Faulkner that the “horror” of George Floyd’s death, who was killed while in police custody, has led to the unfair stereotyping of police officers.

"The sad thing is that [police] are very professional but when you see an event like that with the more than eight minutes of horror…then people start saying, 'Well, are all police like that?'” Trump said. “Police aren’t like that.”

The president acknowledged that there is a line between good and bad police officers and that what happened to Floyd was a "disgrace," but he also said he believes that "most police officers are really good people.”

"I've seen so many incredible things that they do, but you don't see that [on television]," Trump added.

TRUMP ANNOUNCES EXECUTIVE ORDER ON POLICE USE OF FORCE

In terms of moving forward, the president stressed that police will have to undergo training but vowed the administration would “keep our police and our law enforcement strong.”

Trump's comments came following his roundtable discussion with police officers, faith leaders and small business owners on Thursday, where Trump announced his administration is working on an executive order regarding use of force by police officers.

“We are finalizing an executive order that will encourage police departments nationwide to meet the most current professional standards for the use of force, including tactics for de-escalation,” he said at the roundtable. “Also, we’ll encourage pilot programs that allow social workers to join certain law enforcement officers so that they work together.”

He also vowed that the police would not be defunded.

“We’ll take care of our police. We’re not defunding police. If anything we’re going the opposite route,” he said. “We’re going to make sure that our police are well trained, perfectly trained, they have the best equipment.”

Faulkner's full interview with the president will air on "Outnumbered Overtime" at 1 p.m. ET Friday.