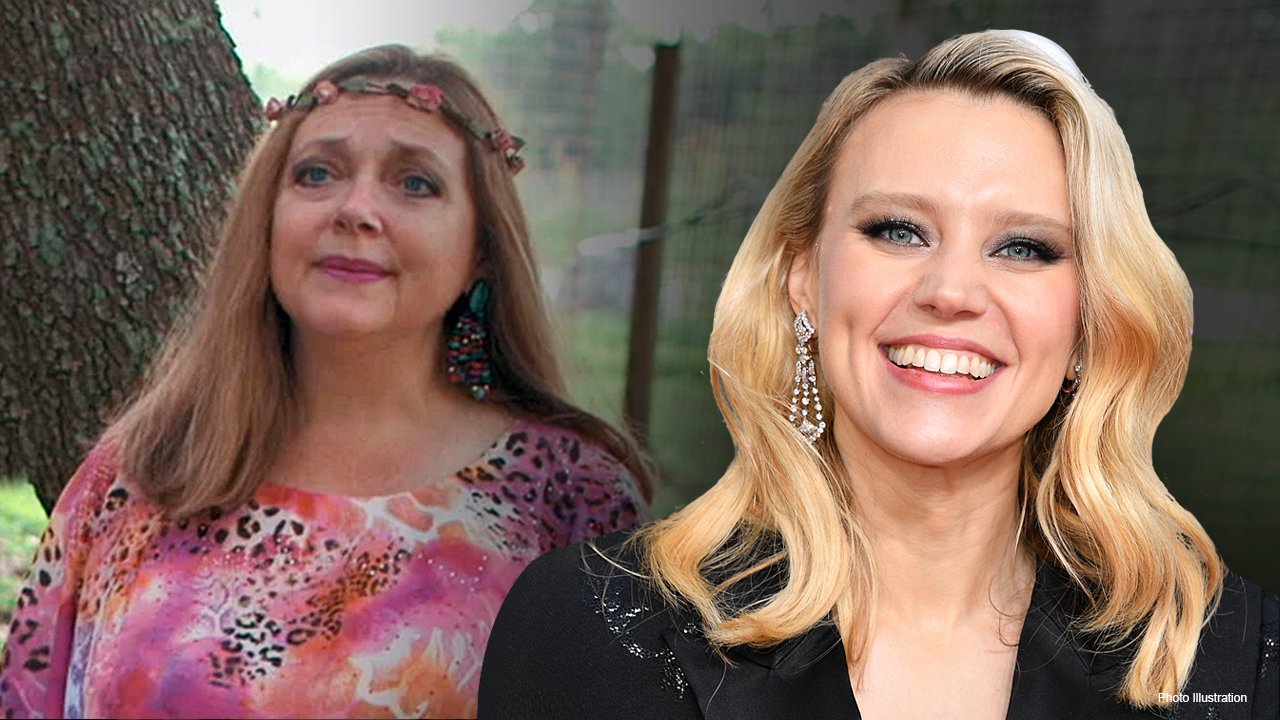 The series, ordered without a pilot episode, will be based on the Wondery podcast “Joe Exotic,” NBCUniversal Television and Streaming said Tuesday.

McKinnon also will be an executive producer for the show with the working title of “Joe Exotic,” Maldonado-Passage's nickname. He's also known by the surname Schreibvogel.

'TIGER KING' STARS: WHERE ARE THEY NOW?

Maldonado-Passage is serving a 22-year federal prison term for killing five tigers and plotting to have Baskin killed. In June, a federal judge awarded Baskin ownership of the private Oklahoma zoo run by Maldonado-Passage.

The Joe Exotic role has yet to be cast, NBCUniversal said. Production and release dates were not announced.