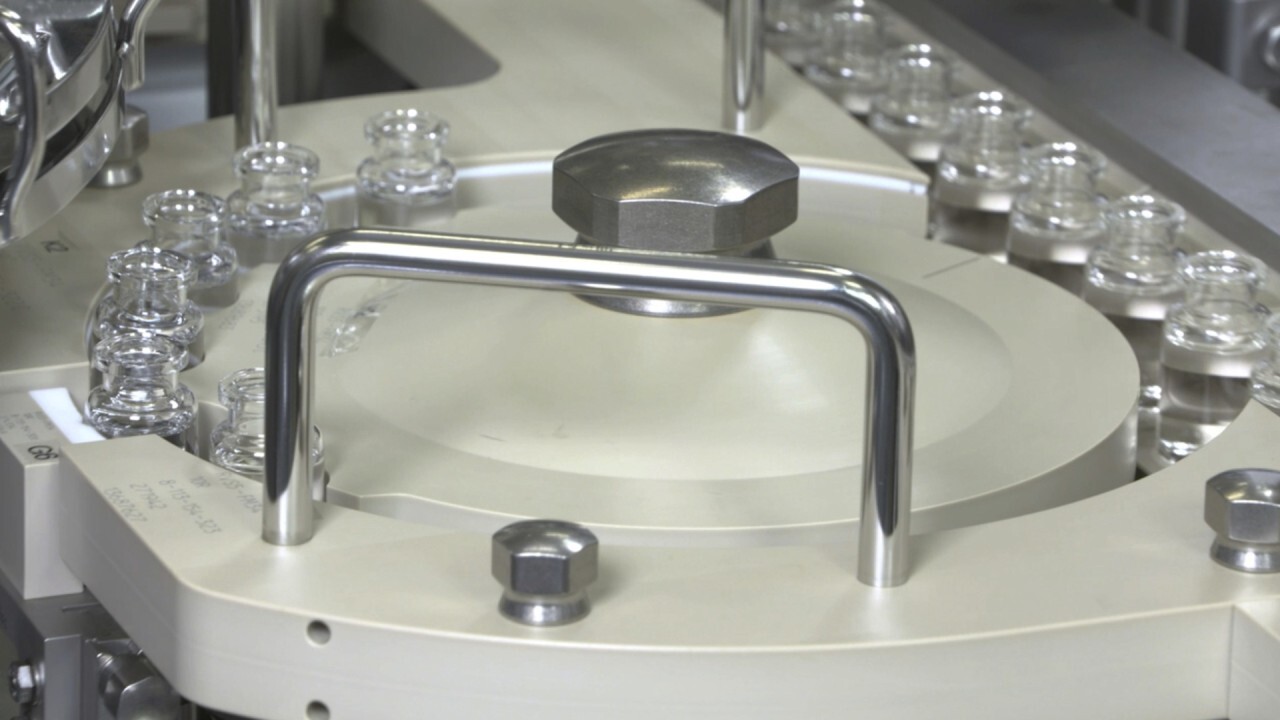 A third member of a panel of outside advisers to the U.S. Food and Drug Administration has resigned in protest over the agency's decision to approve Biogen Inc's Alzheimer's disease treatment despite the committee's recommendation against doing so.

Aaron Kesselheim, a Professor of Medicine at Harvard Medical School who had served on the FDA’s advisory committee for nervous system drugs since 2015, told Reuters on Thursday he was stepping down from the panel.

"My rationale was that the FDA needs to re-evaluate how it solicits and uses the advisory committees ... because I didn’t think that the firm recommendations from the committee in this case ... were appropriately integrated into the decision-making process," Kesselheim said in an email.

He cited FDA's decision to approve Sarepta Therapeutic Inc's drug, eteplirsen, for Duchenne muscular dystrophy in 2016 as another example of the regulator approving a drug against the recommendations of its advisory committee.

On Tuesday, a member of the advisory group who voted against the approval, Washington University neurologist Dr. Joel Perlmutter, resigned from the committee, citing the FDA's approval of Aduhelm.

The 11-member committee voted nearly unanimously in November that Biogen's drug should not be approved, citing inconclusive evidence that the drug was effective.

The FDA on Monday gave the drug "accelerated approval," based on evidence that it can reduce a likely contributor to Alzheimer’s, rather than proof of a clear benefit against the disease.