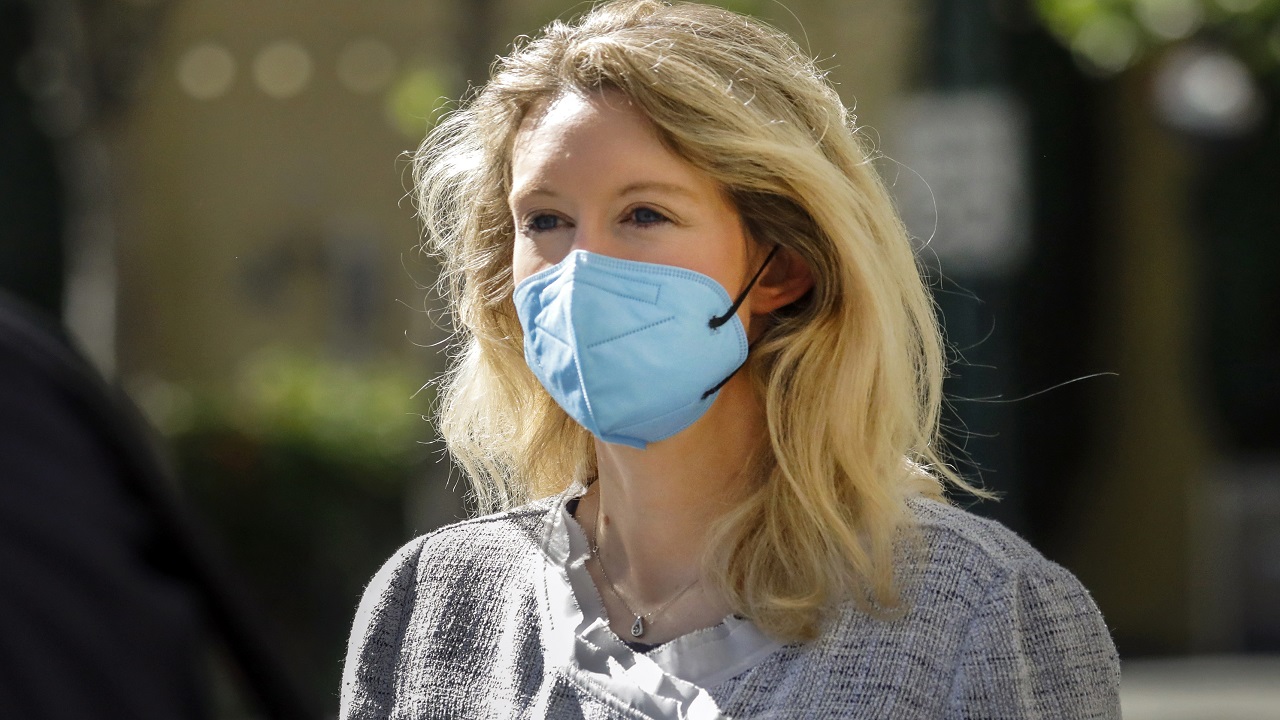 A federal judge blocked Theranos Inc. founder Elizabeth Holmes's proposal to ask potential jurors more than 100 questions before her criminal-fraud trial, saying she could get a fair hearing without making inquiries that prosecutors called deeply intrusive.

U.S. District Judge Edward Davila countered Tuesday with a slimmed-down questionnaire to send to jurors ahead of the late-August trial, which will determine whether Ms. Holmes defrauded investors, patients and doctors about her now-defunct blood-testing company.

Prosecutors allege that Ms. Holmes and the company's former chief operating officer, Ramesh "Sunny" Balwani, overstated the abilities of Theranos's technology, which purported to test for dozens of health conditions with a few drops of blood extracted from a finger prick. Both have pleaded not guilty and could face up to 20 years in prison if convicted.

The process for selecting a jury has emerged as a sticking point in contentious pretrial filings between Ms. Holmes's attorneys and federal prosecutors, who have also clashed over what evidence can be shown to the jury.

"What we're trying to do is select a jury that is fair, free from bias or, if they have bias, can they put that bias or any feelings aside," Judge Davila said during a two-hour hearing that was open to the public only via a phone line. "That's what we're looking for."

Ms. Holmes arrived at the downtown San Jose federal courthouse surrounded by her lawyers. She was also flanked by news cameras that followed her to the door of the building and, later, down the street after the hearing concluded.

Ms. Holmes's lawyers have expressed concerns that the amount of media coverage around Theranos's downfall in 2018 and the criminal case launched that same year will make it difficult to find impartial jurors.

Her 45-page proposed jury questionnaire included questions about whether jurors had consumed news from specific media outlets, whether they had ever posted opinions on social media, and whether they are taking any medication that would affect their ability to serve. Prosecutors called the questions, "far too long, deeply intrusive in unnecessary ways, argumentative and repetitive," according to court filings.

Judge Davila said Tuesday that he didn't think jurors needed to be asked about specific media outlets but instead could be prompted in an open-ended response on their sources of news. He said both sides might be surprised to see how many potential jurors don't know anything about the case.

Kelly Volkar, an assistant U.S. attorney in the Northern District of California, said an important factor was whether jurors had read specific media reports about Theranos that had affected their ability to be impartial.

"Impartiality does not require ignorance," she said, quoting a ruling from the criminal case of Enron Corp.'s chief executive at the time of the energy company's high-profile collapse.

Judge Davila also began to lay out how the trial will look, saying he has set aside from late August to mid-December, with jurors hearing evidence three days a week. The judge said that he is conscious of fighting "juror fatigue" and plans to have shortened days to help hold their attention.

Ms. Holmes's trial has been delayed several times, most recently after she told the court she is pregnant and due to have a baby next month. Judge Davila said Tuesday there will be a "quiet room" in the courthouse to accommodate any needs she will have during the trial, weeks after giving birth.

With pandemic-related restrictions beginning to ease in California, the judge said the layout of the courtroom and precautions like mask-wearing were still in flux. During Tuesday's hearing, he allowed everyone in court to "take our masks off with great flourish" after confirming that everyone there had been vaccinated against Covid-19.

Prosecutors have identified around 200 potential witnesses and thousands of exhibits that could be aired at trial. As John Bostic, an attorney for the government, said Tuesday: "The exhibit list is long, the court should be checking how much space it has for binders."