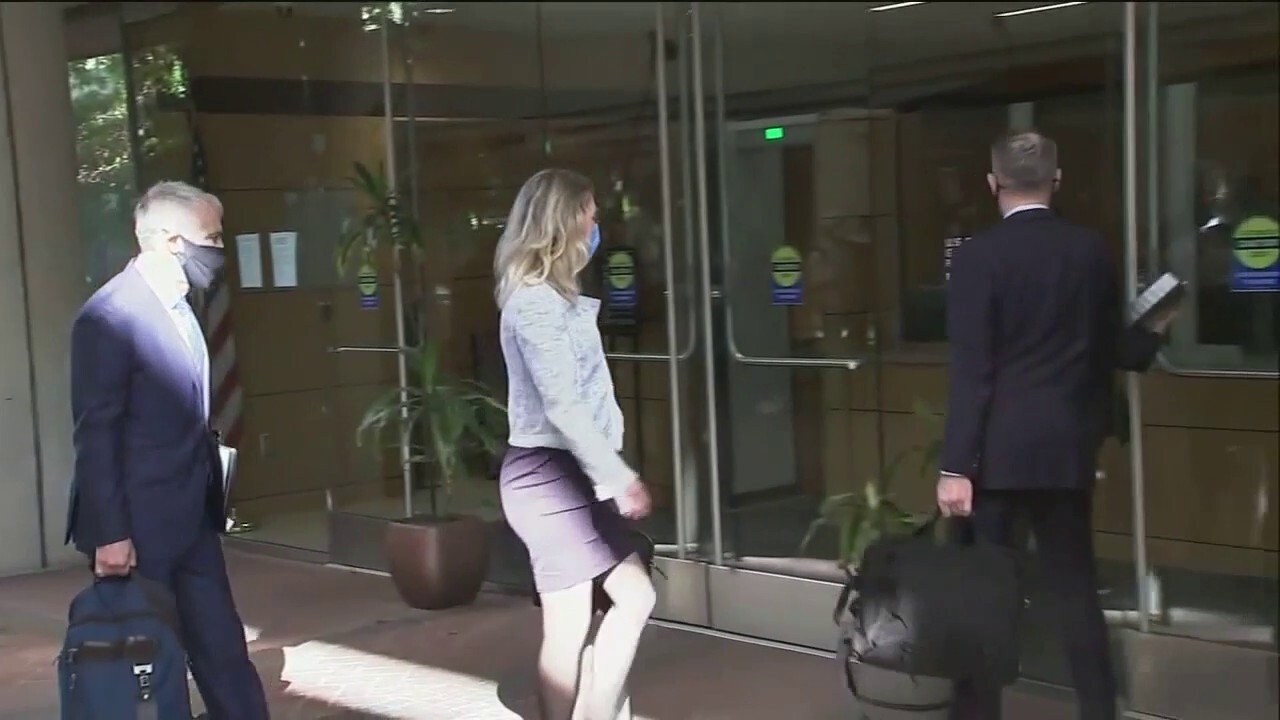 Theranos Inc. founder Elizabeth Holmes has more than 100 questions for potential jurors in her coming fraud trial, including whether they have ever called a radio show, posted opinions on social media or taken any medication that could affect their ability to serve.

Ms. Holmes’s lawyers have proposed the queries for potential jurors in a 45-page form submitted this week to the federal judge overseeing her trial, scheduled to begin in late August. Her lawyers say the unusually long jury questionnaire is necessary to root out juror bias because of the extensive publicity around the downfall of Ms. Holmes’s blood-testing company.

Federal prosecutors called the proposed list of questions "far too long, deeply intrusive in unnecessary ways, argumentative, and repetitive," according to an email Ms. Holmes included in a Thursday court filing. The government is asking instead for a more standardized, 15-page form to help vet the jury pool.

Ms. Holmes has pleaded not guilty to wire fraud charges accusing her of misleading patients, doctors and investors about Theranos’ technology, which purported to test for a variety of health conditions with blood extracted from a finger prick. The Wall Street Journal first reported in late 2015 that the company performed few blood tests on its proprietary machines, which produced unreliable results, and instead ran most tests on standard blood-testing machines it sometimes altered.

Once valued at $9 billion, Theranos dissolved in 2018 after the wire fraud charges were brought against Ms. Holmes and the company’s former chief operating officer, Ramesh "Sunny" Balwani, who has also pleaded not guilty and is set to face a separate trial.

Jury selection often marks the first courtroom clash in any trial, as prosecutors and defense lawyers try to influence the panel’s makeup. Finalizing the rules for jury selection is one of the last steps to be hashed out between Ms. Holmes and the U.S. attorney’s office in the Northern District of California ahead of the monthslong trial.

U.S. District Judge Edward Davila is weighing dueling juror questionnaires from Ms. Holmes and prosecutors that differ substantially in length and tone. The government’s proposal includes questions around potential jurors’ work and education, as well as an open-ended prompt around what media they consume.

Ms. Holmes is proposing asking jurors how often they read a list of 46 online or print publications, including the Journal, and another 19 television, radio or podcast outlets.

One set of questions asks if the potential juror, a family member or someone close to them has training or experience in a list of 26 sectors, including business, engineering, law or scientific research.

THERANOS FOUNDER ELIZABETH HOLMES' TRIAL: DEFENSE, PROSECUTION SPAR OVER WHAT SHOULD BE INCLUDED

Another asks if they have ever posted messages, comments or opinions online and for the details and frequency of such posts. One asks to detail any medications being taken that could affect their ability to serve, offering the example of Xanax making someone sleepy.

The amount of publicity around her case and the continuing threat from Covid-19, Ms. Holmes argues in a Thursday filing, warrant such a lengthy questionnaire to ensure her Constitutional rights aren’t eroded.

"Ms. Holmes is routinely referred to in derisive and inflammatory terms that are directly relevant to the wire-fraud charges in this case," her lawyers write in the filing, noting that Theranos’ rise and eventual fall in 2018 have been chronicled by documentaries, podcasts, a bestselling book, local and national media, and a coming movie. More than 400,000 results appear on Google for "Theranos AND Holmes," her filing points out, to underscore the volume of information potential jurors may have seen.

Her request also proposes interviewing potential jurors privately one by one after they have filled out the questionnaire, a process known as voir dire, rather than in earshot of other jurors as is often the case.

Judge Davila has already ruled on motions to shape the evidence presented to any jury, deciding to allow patients to testify about receiving incorrect Theranos tests while excluding specific details of purchases Ms. Holmes made with money prosecutors say was ill-gotten.

This report originally appeared in The Wall Street Journal.