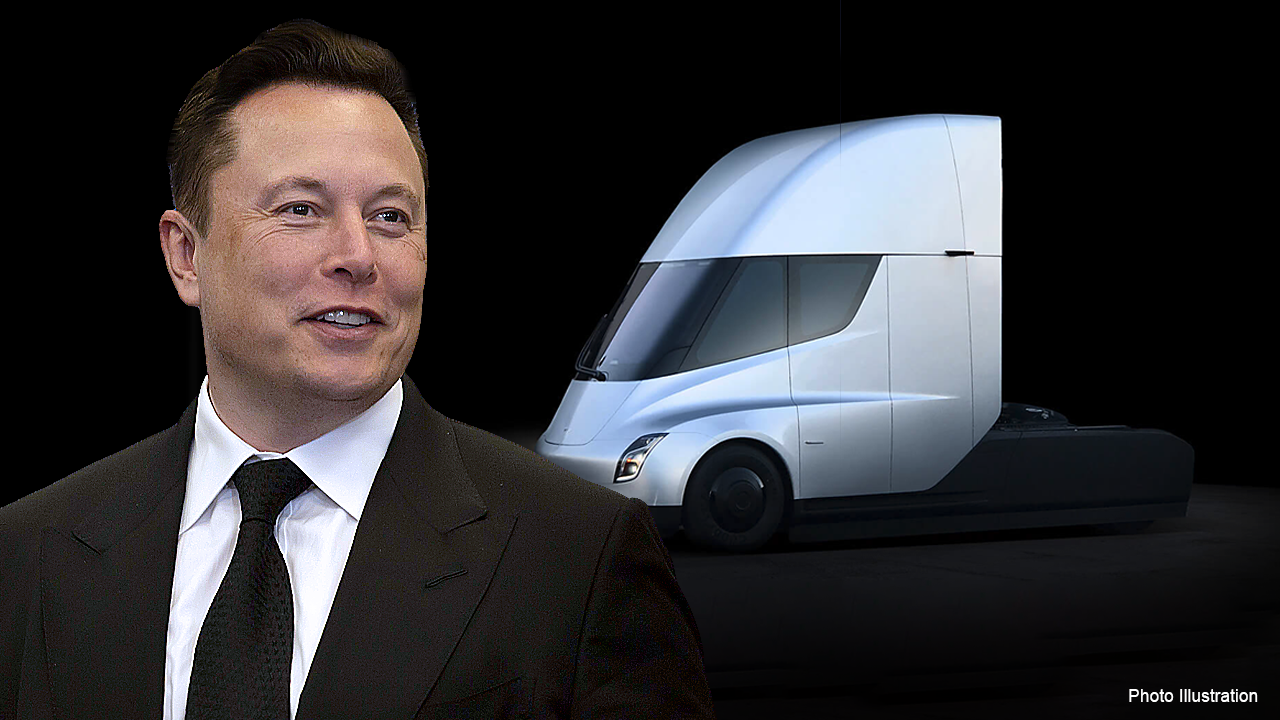 Tesla's upcoming Semi tractor will be able to pull wide loads, but it may be too wide itself for one country.

Current laws in Australia limit the width of on-road vehicles to 8.2 feet (2.5 meters), which the Semi exceeds by two inches.

Rather than redesign the vehicle, CNET reports that Tesla is lobbying the country to revise its regulations to allow the vehicle to comply.

Tesla noted in its filing that trucks as wide as 8.4 feet are allowed on more constrictive European roads.

It also indicated that Australia's small market size would likely mean the first generation of the vehicle would more likely not be sold there than be redesigned to meet the current rules.

The Semi was originally revealed in 2017 and projected to be on sale by 2019, but has been delayed several times.

During Tesla's most recent earnings call in January, Musk said the Semi is ready to enter production, but that the company has been prioritizing its car and SUV because due to the supply of batteries currently available and that he hopes to be able to start building it by the end of this year when more cell manufacturing capacity comes online.