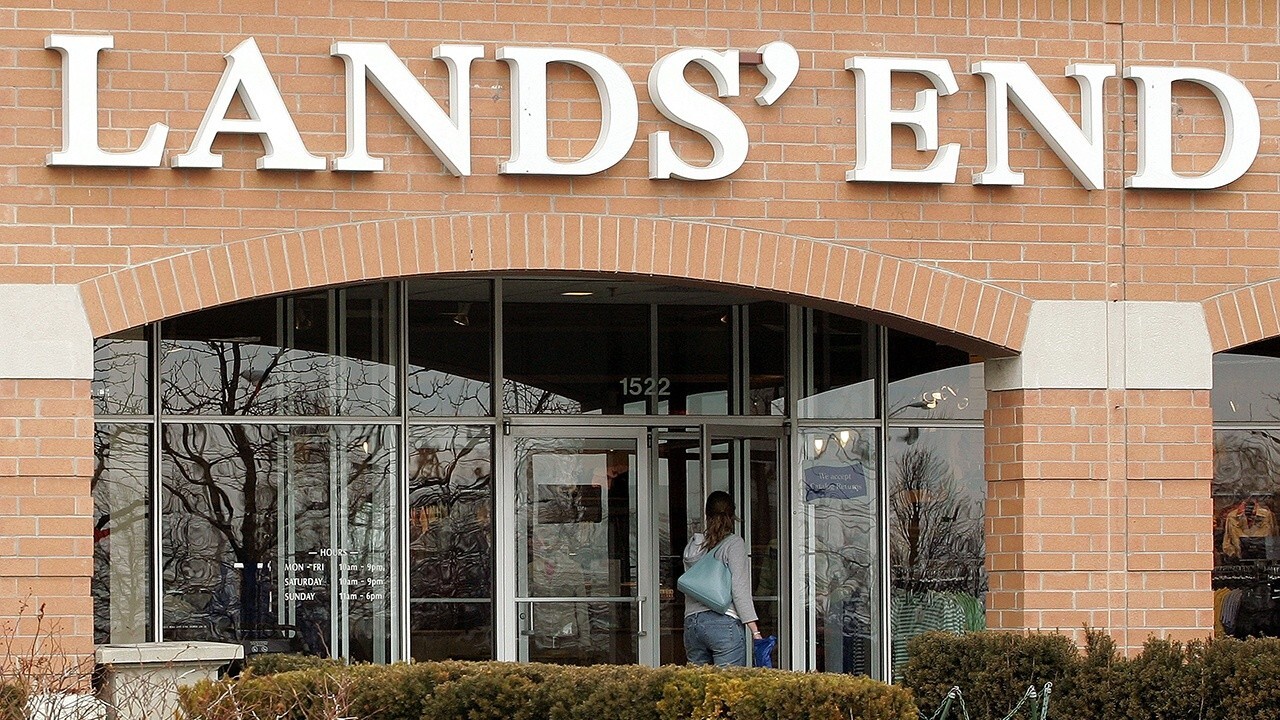 Lands' End CEO Jerome Griffith discusses online retail and how the company will perform as the U.S. tries to get back to normal.

Target will triple its Disney stores inside Target locations before the end of the year.

The retailer on Monday announced it will expand its Disney-branded merchandise including toys, costumes and other items to more than 160 Target stores ahead of the holiday season. It’s the latest move from a big box store to offer in-store experiences and incentives.

"Target continues to be a top toy destination for all families, and we’re pleased to offer unique experiences and a curated toy assortment that brings joy to parents and children of all ages," Nik Nayar, senior vice president for Target said in a statement. "We’re seeing more guests shop for toys at Target than ever before."

MACY’S, TOY’S ‘R’ US PARTNER TO BRING BACK THE TOY STORE IN PHYSICAL LOCATIONS

The retailer began launching Disney shops in stores before the pandemic in October 2019 with 25 locations located near its kid’s toy and clothing departments. The interactive Disney shops feature Disney movie clips and games.

A number of retailers have been merging with brands to offer pop-up experiences in 2022. Last week, Macy’s announced it was partnering with Toys R Us to open toy stores inside more than 400 department stores. Clothing retailer Kohl’s meanwhile teamed up with Sephora to open makeup shops inside its stores.