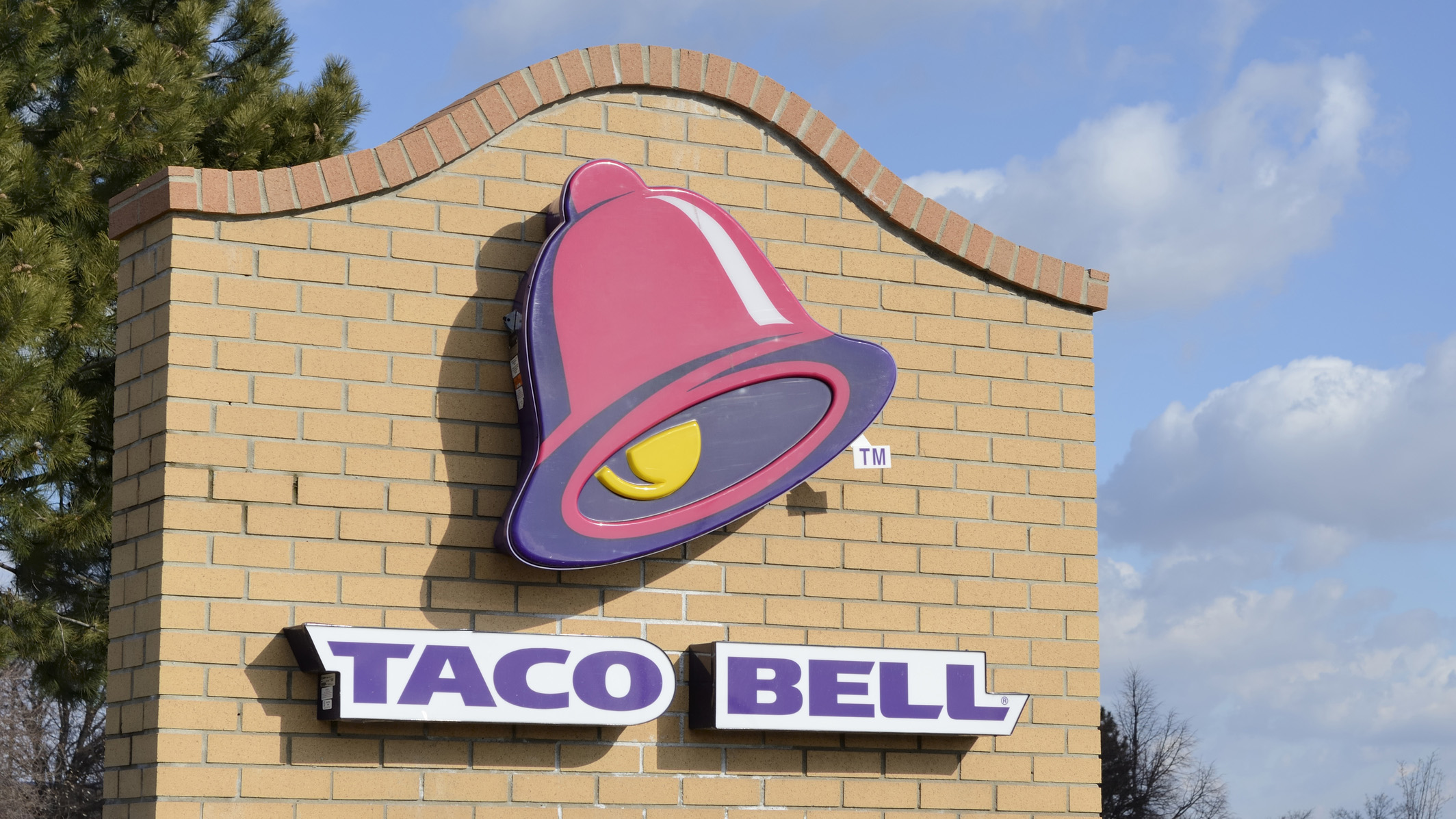 Nothing goes together like fast food and video games.

With Microsoft and Sony both preparing to launch the next generation of video game systems, many video game fans are trying to figure out which side to pick. It can be hard to decide, especially before any games are released, but there might be one factor that fans haven’t considered: picking based on their favorite fast food place.

According to a press release from Taco Bell, customers will have the opportunity to take home a free Xbox Series X console (along with other accessories) starting in September. According to Taco Bell, fans can enter up to three times a day and there will be “a winner approximately every 15 minutes.”

Fans can enter by buying a medium or large drink starting on September 24, which will provide them with a digital code. Anyone who joins the Taco Bell Rewards Beta program by September 13 will also be given the opportunity to participate in drawings from September 15 to the 21.

Taco Bell customers will have the opportunity to take home a free X-Box Series X console (along with other accessories) starting in September. (iStock)

The Xbox Series X is the follow up to Microsoft’s Xbox One and is set to be released around November of this year.

Nikki Lawson, Taco Bell’s Chief Global Brand Officer, said, “For four years now, Taco Bell and Xbox have continued to break the mold to create experiences consumers crave. Our goal has always been to meet our fans where they are culturally, and the gaming world is no exception. With digital gaming and entertainment serving as a connector for so many people these days, we're excited to be the first to offer consumers the ultimate gaming console before it launches nationwide.”