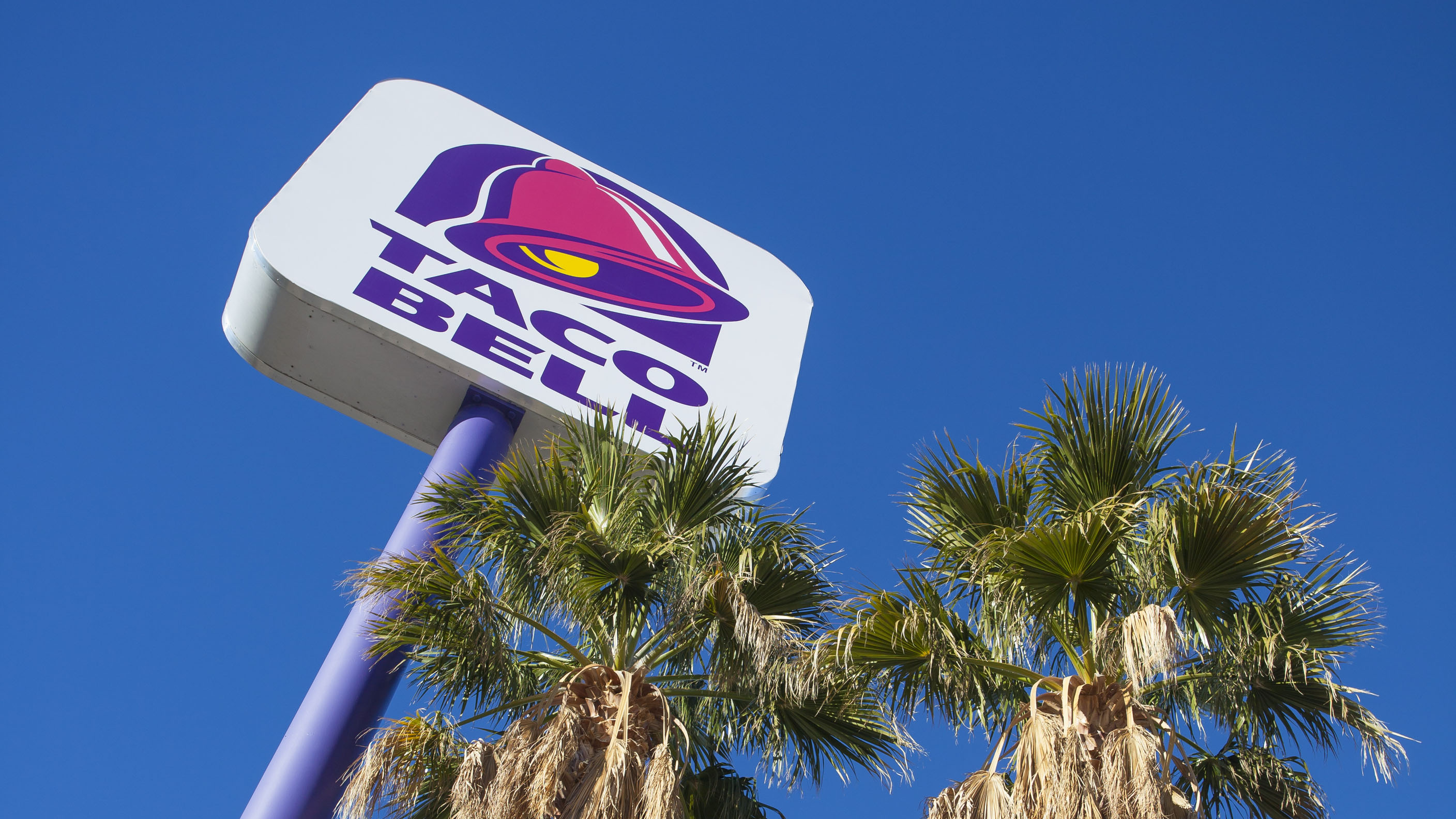 Taco Bell announced that it would be giving away a free taco to anyone in the United States if a player managed to steal a base during the 2020 World Series.

Well, after the first game of the series, it’s time for tacos.

Mookie Betts, of the Los Angeles Dodgers, stole second base during the fifth inning during Tuesday’s game against the Tampa Bay Rays, MLB reports. Taco Bell soon acknowledged the stolen base on its website and the free taco promotion was unlocked.

“A base has been stolen! And now you can steal a free Doritos Locos Taco on Wednesday, 10/28," the restaurant chain wrote.

Betts, meanwhile, is well aware of the promotion, and tweeted out a message celebrating everyone’s free taco. “Tacos on me!” he wrote. “Tag me with your taco photos.”

Fans will be able to redeem the item at participating locations next Wednesday while supplies last. According to the website, customers who are in line by 11:59 p.m. on the announced date will be eligible for the freebie.

Betts was also the first player to successfully steal a base during the 2018 World Series, MLB reports. Tuesday night’s stolen base was his third of the postseason, following the 10 he stole during the regular season.

Unlocking the free taco may also be a sign of good luck. According to MLB.com, the “steal a base, steal a taco” promotion has been offered during eight previous World Series. Of those eight World Series, six of the teams to feature a “Taco Hero” (a player who stole a base and unlocked the free taco) went on to win the series.