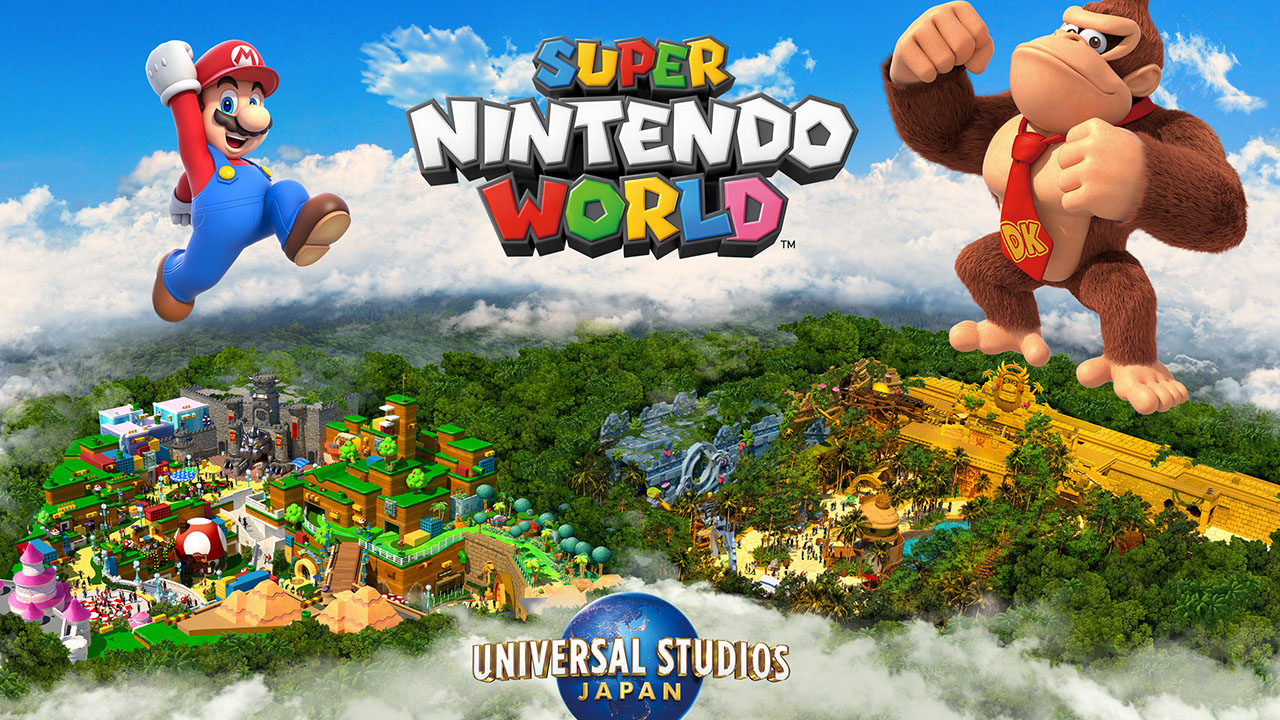 Mario and Donkey Kong are about to be reunited again.

When Universal Studios created its Super Nintendo World theme park in Japan, it understandably decided to focus on the Super Mario franchise. Soon, however, the park will add another franchise to the area that Mario also has ties to.

Universal Studios and Nintendo announced the addition of a Donkey Kong-themed area for Super Nintendo Land in Japan in a press release sent to Fox Business. The new section will include a new roller coaster, interactive experiences, themed merchandise and food.

According to the press release, the area will likely be more influenced by the Donkey Kong Country games, as opposed to the original arcade classic Donkey Kong. The original game was first released in 1981 and featured Mario as the protagonist. Players would climb various levels and avoid barrels thrown by Donkey Kong, who had kidnapped Princess Peach.

"Super Nintendo World creates a whole new level of theme park entertainment and has quickly become an exciting, must-do experience for our guests," J.L. Bonnier, President and CEO of Universal Studios Japan said. "We are thrilled to continue working with Nintendo as we fulfill our vision to bring their characters and stories to life. Our new Donkey Kong-themed area will bring even more excitement and fun to the Super Nintendo World experience."

The Donkey Kong expansion will increase the theme park’s size by about 70% and is set to open in 2024.

Shigeru Miyamoto, representative director and fellow of Nintendo, said, "I am very happy to be able to make the world of Donkey Kong a reality following the world of Mario. I am looking forward to creating a thrilling Donkey Kong experience with the amazing team at Universal. It will take some time until it is completed, but it will be a unique area for not only people who are familiar with Donkey Kong games, but for all guests."