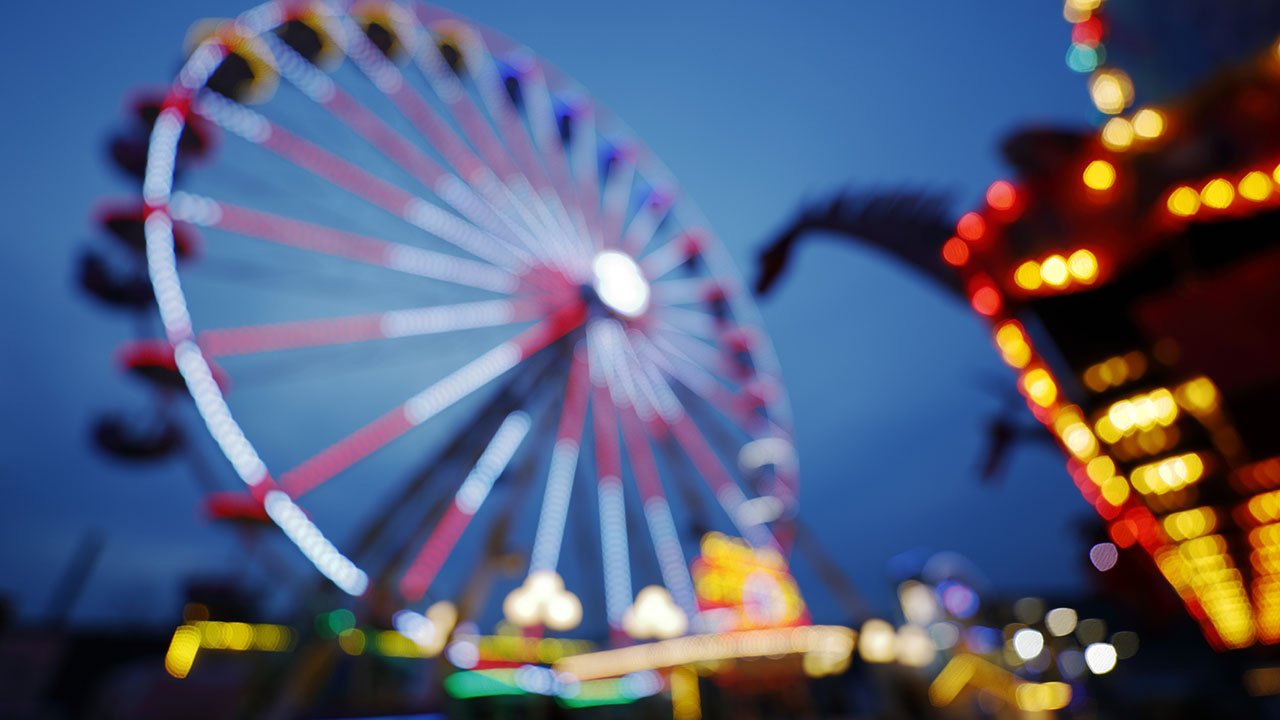 In the early months of 2020, theme parks across the United States and world were forced to temporarily shut down due to the pandemic and the resulting lockdowns. While some parks remained closed until several months into 2021, others were able to reopen last year.

Those parks were generally only able to operate at a limited capacity.

While nobody was expecting 2020 to be a record-breaking year for theme park attendance, a new report shows just how big of an impact the situation had on the industry. The report, which was compiled by the Themed Entertainment Association and it includes attendance figures for the year.

According to the report, the top 25 theme parks across the world had about 83.1 million visitors in 2020.  (iStock)

The report states, "2020’s attendance is largely a function of regulatory agency restrictions limiting parks’ operating days and capacities and not park popularity and management."

Disney World in Florida saw a drop in visitors of 66.9% in 2020 compared to 2019. Disneyland, meanwhile, was hit much harder. Unlike the Florida theme park and resort, Disneyland’s main theme park and attractions remained closed through the end of 2020.

As a result, the park saw a drop of over 80% in the number of visitors.

Universal Studios, which also has theme parks in Florida and California, saw similar drops during the year. Florida theme parks had the best attendance worldwide, however, with about 26.4 million visitors throughout the year.