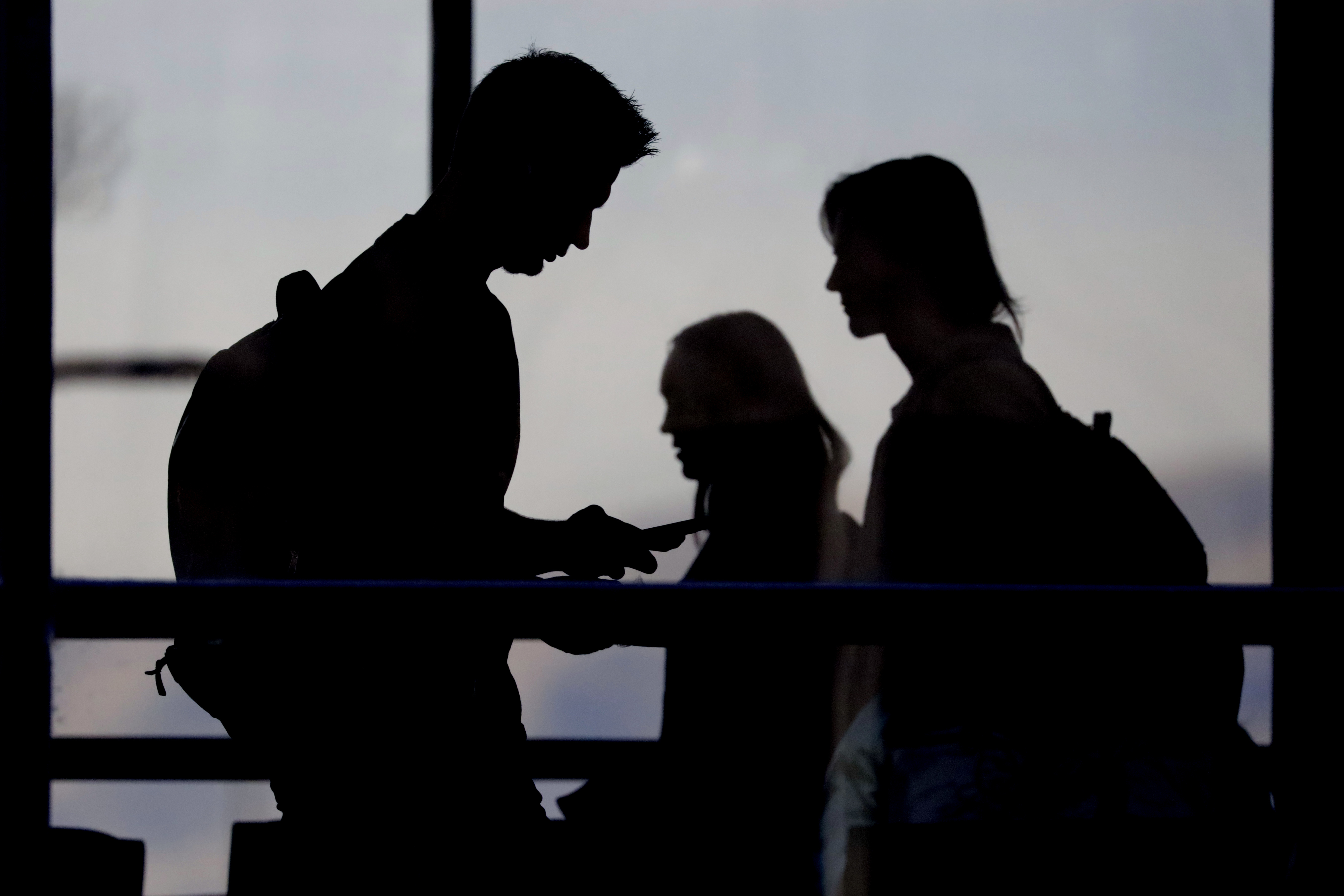 An undergraduate student at Utah's Brigham Young University sued the private school this week, claiming he didn't get the education he paid for after classes were moved online in March due to the COVID-19 pandemic.

Chase Hiatt, who attended classes during the winter and spring 2020 semesters and enrolled for classes in the fall, says in the federal lawsuit that the online learning the school provides is "subpar" in comparison with the school's regular, face-to-face system, KSL.com reported.

Hiatt and other potential plaintiffs "were provided a materially deficient and insufficient alternative, which alternative constitutes a breach of the contracts" with the university, according to the suit filed in U.S. District Court in Salt Lake City and reported by KSL.

The university, which plaintiffs say had priced its tuition and fees on the basis of in-person services, announced in July that it would offer a combination of in-person and remote classes for the fall semester starting at the end of August.

KSL.com reported Thursday that Hiatt's lawsuit maintains the school had mainly used previously recorded lectures for students to view on their own or in virtual Zoom meetings during the winter and spring semesters, depriving those enrolled of the opportunity for dialogue, critical analysis, and important collaborative learning skills.

The lawsuit also noted that online formats give students a window to cheat the system when taking exams and that the ability to receive a pass/fail grade provides "educational leniency" professors would not have exhibited otherwise.

Hiatt --  who expects to graduate next June -- states that he is entitled to a pro-rated refund for the tuition and fees he paid to BYU during the time in which classes migrated online and Provo campus facilities were closed, KSL reported.

While Hiatt is currently the only plaintiff in the case, his attorney is looking to make it a class-action suit.

A university spokeswoman told KSL.com that school officials had yet to see the lawsuit.